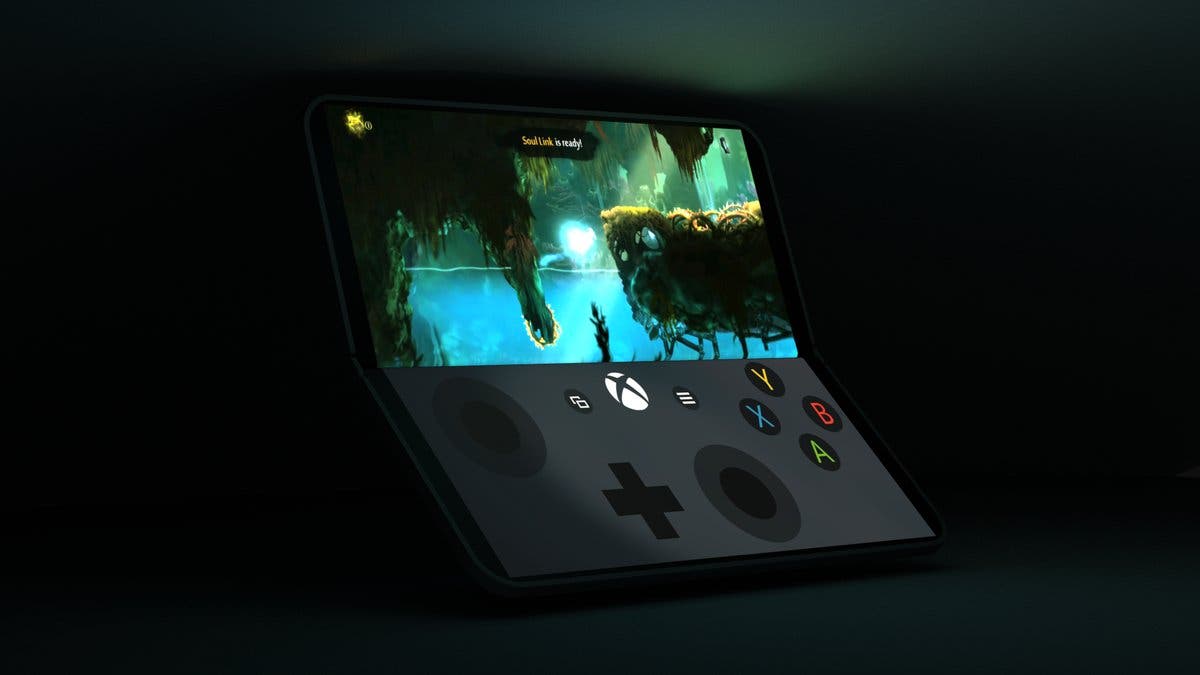 With the arrival of the new generation consoles, many users thought that it would be time before there would be rumors about new hardware from Microsoft. However, the reality has been very different, since in recent months the possibility of seeing a new portable console from Microsoft has also sounded strong, despite the company’s commitment to xCloud.

Now a new rumor seems to suggest that Project Edinburgh will be Xbox’s handheld consoleor at least that seems to be what the codename indicates that has been found in the code in which all the consoles that Microsoft has had to date appear, as indicated Idle Sloth.

In addition to the image shared by the user, in which we can see the presence of Anaconda or Lockhart, among others; a recent conversation between Tom Warren and Jez Corden has caused the suspicions that Project Edinburgh will be the Xbox handheld console.

In it, Warren highlighted the need for Microsoft to create a portable Xbox after having managed to include Xbox Cloud Gaming in the Steam Deck. Before this post, Corden replied that perhaps his wish would come true.to which Warren replied that if it were to become a reality he would buy him a beer in Edinburgh.

These would be the games of the Xbox & Bethesda Games Showcase

This reference to Edinburgh has been precisely what has raised the eyebrows of users, giving more credence to the possibility that this new Xbox project will be the much desired portable console that gamers have been asking Microsoft for years.