Will prices go down again? 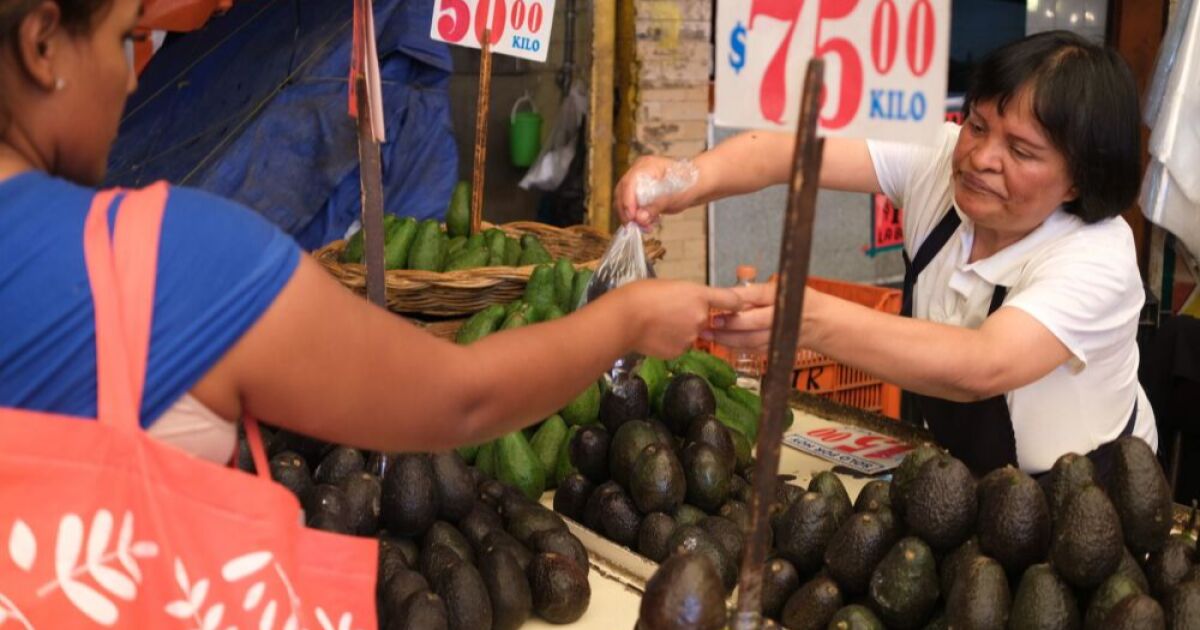 Why did food prices go up?

The rise in food prices is a concern for the world. Since the Russian invasion of Ukraine began, the prices of the main grains, but also of fertilizers, began to rise, because Ukraine is one of the main producers of grains such as wheat. To this must be added that there were droughts in several agricultural regions in the world.

The Food and Agriculture Organization of the United Nations (FAO) said on October 7 that its price index, which tracks the most traded food products globally, had an average of 136.3 points last month, compared to a revised 137.9 in August. This is good news, since this is the sixth consecutive month of decreases in this index.

But Gabriela Siller, Director of Economic Analysis at Grupo Financiero BASE, believes that the inflationary pressure on food and energy will continue as long as the war continues.

Added to this problem is that “the world’s economies are slowing down, some in Europe are already in recession, Mexico depends a lot on the United States and if this country does not enter a recession, it will have very low growth next year.”

Even so, there is some good news and some not so good to try to predict when the prices of the goods will drop.

In September, the rise in prices had a respite , as it did not increase at the same rate as in previous months. But why did this happen and how does it benefit everyone’s pocket? Will prices finally drop?

Read:  Steam brings down the price of one of the best open world games: 80% and historical low

The first thing to know is that the inflation rate indicates the extent to which the prices of most products in the economy have increased. In this sense, the inflation data contains within it a sum of increases, but also decreases in the prices of goods and services.

In September, annual inflation reached an annual rate of 8.7%, the same level shown in August. What was the reason for this ‘brake’ on inflation during the national month?

Prices that fell in September

The Inegi data shows that while some products such as bread -including pan de muerto- and other foods continued to rise, others decreased.

If inflation stops, do prices go down like they were before?

One of the factors in the composition of prices, in addition to the costs associated with the manufacture of products, is the expectation of inflation. That is, how much companies expect prices to rise in general in a given time. In general, expectations in Mexico tend to be around 3%, but not in this last year and, therefore, there is no expectation that prices will fall sharply.