Bullfrag
Home Entertainment Will Poulter will be Adam Warlock in the closing of the James... 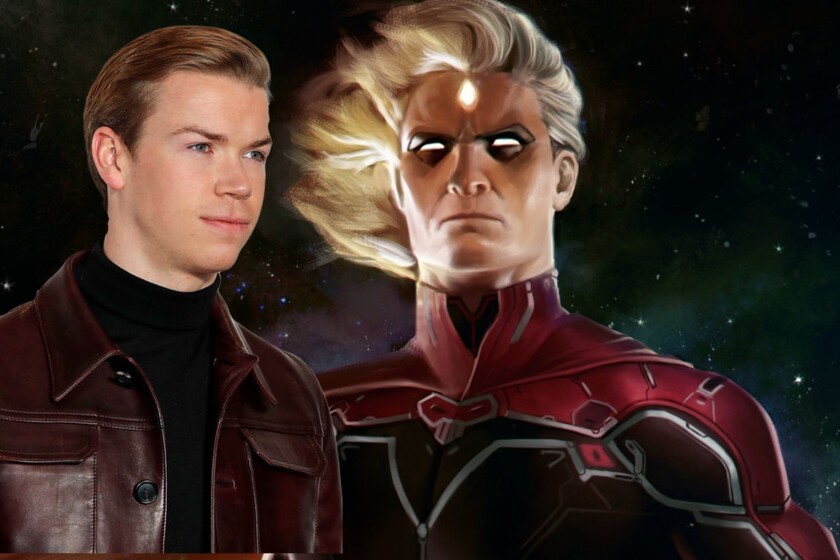 James Gunn made it official through his networks that actor Will Poulter will be the one who will finally be in charge of giving life to the highly anticipated Adam warlock, a pending matter for the company since the end credits of the second film of ‘Guardians of the Galaxy‘.

Poulter, seen in ‘Midsommar’ and awarded the BAFTA Rising Star in 2013 for ‘We are the Millers’, was left with a disputed role Rege-Jean Page from ‘The Bridgertons’ has also been fighting for. On Twitter, Poulter responded to Gunn’s tweet, replying, “Thank you James. It is truly an honor to play this role and work with you. I am so excited to get to work.”

Poulter first came to attention in 2010 as one of the protagonists of ‘The Chronicles of Narnia: The Voyage of the Dawn Treader’, and since then, he has appeared in titles such as ‘The Maze Runner’, ‘The Revenant’, the crime drama ‘Detroit’, the Netflix interactive sci-fi movie ‘Black Mirror: Bandersnatch’ or the popular A24 horror movie mentioned above.

Poulter had been cast in Amazon’s upcoming ‘Lord of the Rings’ series, but abandoned the project before starting production due to a conflict of agendas, perhaps knowing that it would become part of the MCU.

Stan Lee and Jack Kirby created Adam Warlock in 1967. He first appeared in Fantastic Four No. 66, but was a relatively minor character in the series. Roy Thomas and Gil Kane reworked the character and turned him into marvel cosmic messiah in the early 70s.

Read:  A year in their lives