Will any Huawei see Android 12? 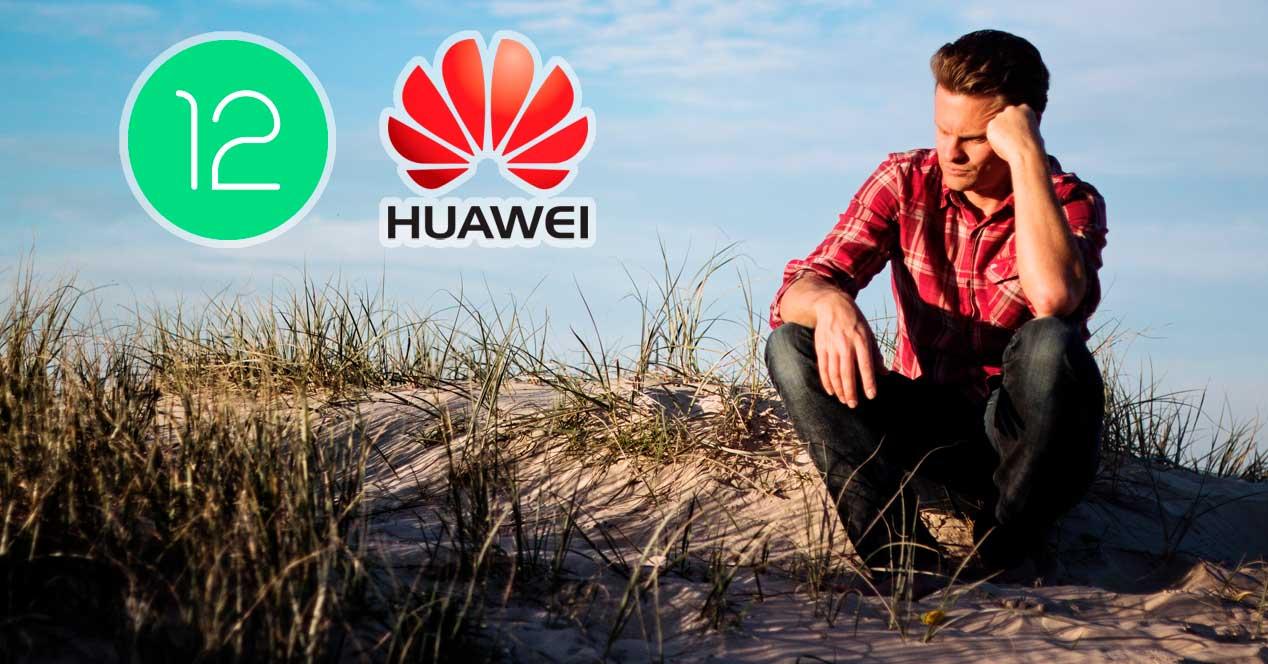 The Google Operating System update It has already arrived, although at the moment only for the smartphones of the American brand … It is expected that, throughout the remainder of the year and the following, the rest of the companies will launch their update plan for their terminals. However, despite the fact that in some cases we already know which mobiles will be updated, the exact dates are still unknown.

If you have a huawei phone we have good news. Until a while ago it seemed like a more than tangible probability that Android 12 never reach the Chinese brand devices. The reason for believing in this was clear: the severance of relations with Google from the United States veto. But there are reasons to think that some will come to have the new version.

Currently, as a result of that distancing that occurred in 2018, Huawei devices did not even have Android 11 (something that has recently changed with the full Huawei nova 9). A circumstance that has been modified with the new launches of the company: the aforementioned and the Huawei Nova 8i. Both have installed version number 11 of the operating system of the American company.

After several months full of doubts, everything seems to dissipate, the fact that these smartphones have the current version may mean that all is not lost and that Android 12 could arrive in the future. Of course, without Google apps and services.

When would it arrive

In the event that Android 12 reached Huawei terminals, this transition would take place much later compared to the rest of the brands. In fact, if this situation arose, it is likely that the firm’s telephones would be the last to receive the update.

Read:  The Samsung Galaxy S2 is still alive: they manage to support Android 11 thanks to LineageOS

Although, for now we have to wait, since the company has in its hands the new operating system designed for its devices. Is about HarmonyOS, which, for the moment, can only be downloaded in the Asian country and it is not known for sure if it will reach Spain. Perhaps the Chinese brand continues to use Android in the terminals launched in Europe so that it is not strange to those who were already used to the old system.

From the company they are working very hard to offer the user an experience that makes them forget Android completely. An arduous task, since for consumers it is impossible to avoid not thinking about not having basic applications such as Facebook or WhatsApp. We still have to wait for the corporation to manifest itself officially, but the events indicate that this situation could occur.

Although the possibility that HarmonyOS is installed as the software par excellence of Huawei devices is proportionally greater than that of Android 12. The main reason to believe in it is that a few weeks ago, which was for a time the technological giant Asian, has announced that your system will land sometime next year 2022 on their mobile phones. So everything seems to indicate that comes to stay.