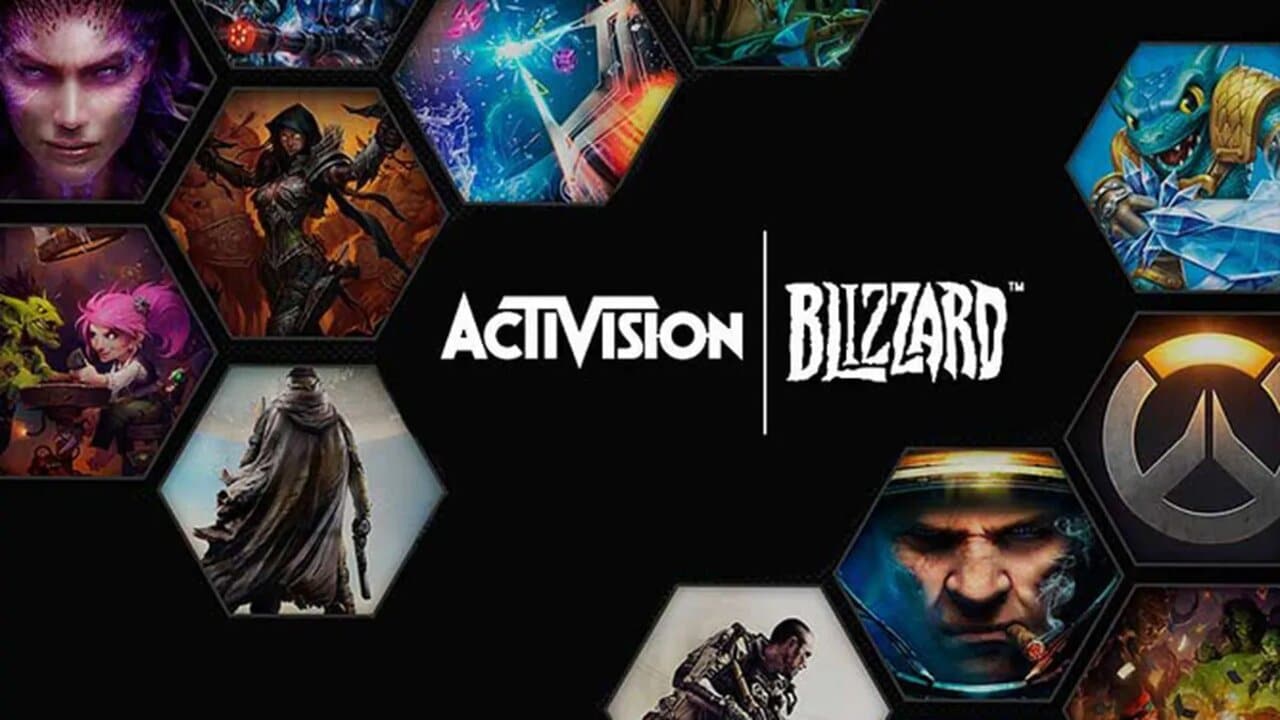 There are only a few weeks left until we can enjoy the Xbox & Bethesda Showcase, and many of us are very excited about all the announcements that can be produced at the event, and with the many first-party studios that Xbox has right now, we expect to see quite a few titles that have been announced for years. But there is a doubt that has us all on tenterhooks, and this is: Will Activision Blizzard be at the Xbox & Bethesda Showcase?

With all the legal problems that the recently acquired company by Xbox has had, and also that many of its projects in development were suffering many problems, some doubt that they have the slightest presence. Although It would not be crazy for titles like Call of Duty, Diablo or Overwatch 2 to appear, there are doubts about their attendance at the event.

Hopefully if the company makes an appearance with any of its titles, there will be a good reception by the publicand the company can try to improve the horrendous image that has been built due to all the legal problems that have been arising since the summer of last year.