Will 8K TVs be banned in Europe? 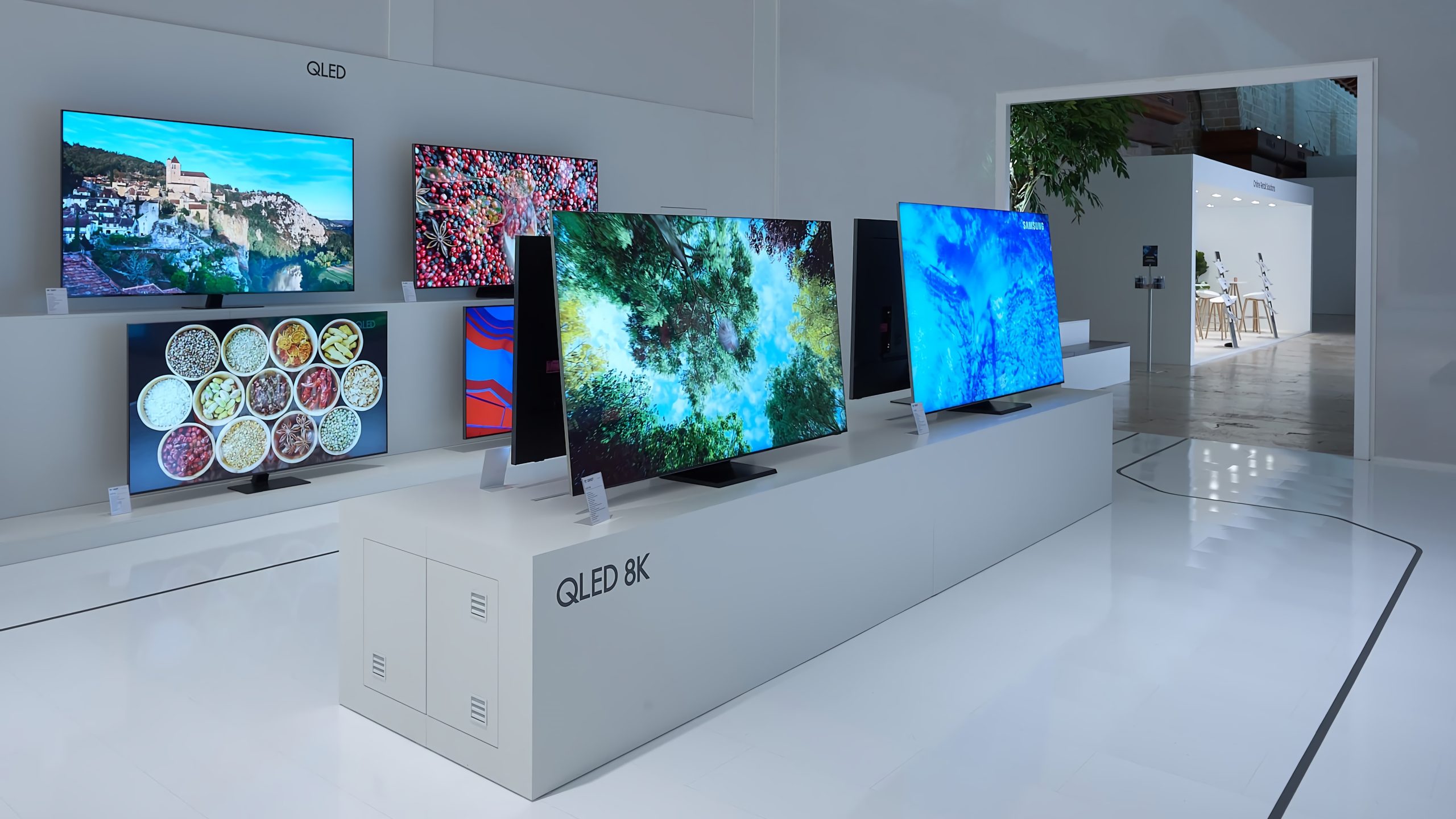 A new point of conflict could be unleashed in the European Union if a bill advances would ban the sale of 8K TVs. The reason for the veto would be the update of the Energy Efficiency Index, which would impose strict limits on the maximum energy consumption of this type of device, which is currently under scrutiny for not being as efficient as other TVs with lower resolution panels.

If the measure is approved, it will take effect from March 1, 2023as collected The world. If it comes to fruition, it would mean that 8K TV makers would no longer be able to continue selling them in the European bloc. The aforementioned medium indicates that the ban could also fall on other models; specifically, on some with 65-inch 4K OLED and QD-OLED panels.

According to FlatPanelsHD, currently 8K TVs do not have a maximum power consumption limit. Therefore, they can be sold normally in the European Union. However, updating the Energy Efficiency Index would impose a lower maximum energy consumption ceiling on new televisions manufactured. While the exceptions for equipment with 8K screens would be eliminated.

The situation has already caused the 8K Association’s response, who last September made public his concern about this scenario. “Unless something changes, March 2023 will spell trouble for the emerging 8K industry. […]. That’s when the new EU energy consumption regulations will come into effect. Power consumption limits on 8K TVs (and microLED-based displays) will be set so low that virtually none of these devices will pass. It will not only mean a failing grade, but also a requirement that these devices cannot be sold in the European Union.”

Read:  Doctor Strange and the Multiverse of Madness banned in some countries

Goodbye to 8K TVs in the European Union?

As explained by the agency, the higher energy consumption of 8K televisions is due to different reasons. One of them, that their panels require higher backlight power to create the same luminance of an equivalent sized 4K screen.

They also point out that 8K television chips must have more transistors than those used in 4K equipment, since they require “more sophisticated” image processing. Therefore, they maintain, energy consumption ends up being higher. And while they assure that new technologies are being worked on to make these devices more energy efficient, they are not yet ready to be applied in the short term.

“If the 8K industry does not react and the regulatory committee does not respond, the new regulations will have consequences. As already mentioned, none of the 8K TVs can exceed the new Energy Efficiency Index and therefore their sale will be prohibited in Europe. This will affect TV manufacturers and their supplier partners, as well as integrators in the EU consumer and professional markets.”