Bullfrag
Home News Wilder Cartagena gave an assist from before the half court in the... 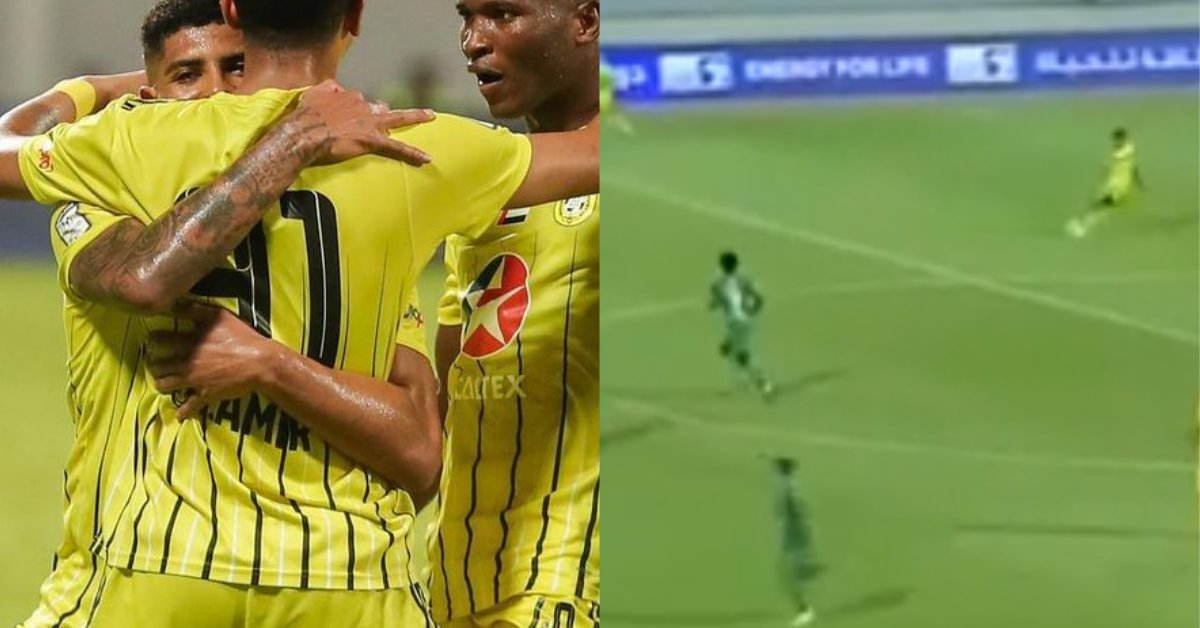 Wilder Cartagena had a prominent role in the victory of the Al-Ittihad Kalba about him Al Urooba by Arab league. The Peruvian midfielder showed a bit of his technical ability and made an assist from meters before the midfield for his teammate’s first goal. With this victory, his team was able to add three points and climb to tenth position.

‘Carta’ in its beginnings at the San Martín University was not only characterized by its recoveries, but by its good game, together with Sergio Peña they dominated the ‘holy’ midfield. And today, it was sent with a large attendance remembering those times in Peruvian football. As soon as the party had started, the national representative authorized Ousmane Camara to open the scoring at the Ittihad Kalba Stadium.

The former Alianza Lima player looked up and saw the forward running, without much hesitation he took a long pass behind the back of the rival defense, which was taken advantage of by the player with the number 40, who made the ball collide with the nets from the visiting goal. The born in Guinea was very grateful to the Inca midfielder and in full celebration gave him a ‘tremendous’ kiss on the cheek.

the legendary Mallorcan donuts with a hole (and the bloody history...