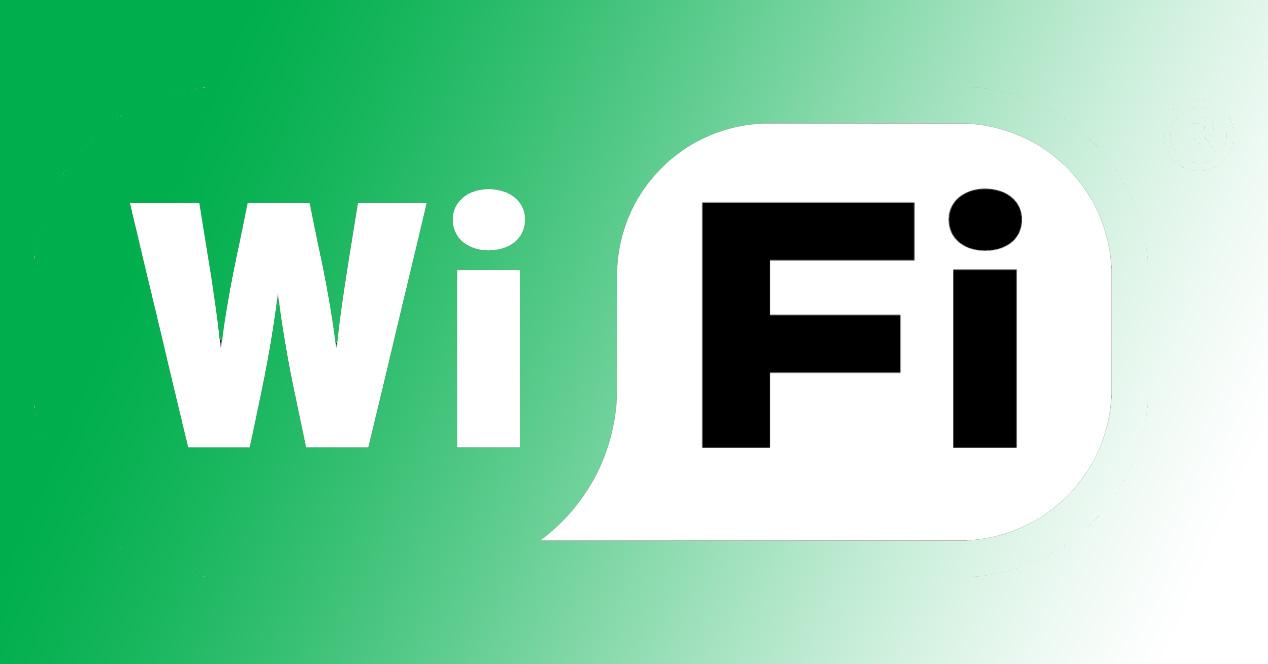 There are different versions to talk about the WiFi standard. A few years ago it was simply called WiFi 5, WiFi 6, etc. We can also see improved versions, such as WiFi 6E. The purpose of these nomenclatures was to make it easier for the end user to know exactly what they are buying. In this article we echo the launch of WiFi 6 version 2, which will allow greater speed and, in general, improvements in the connection.

The Wi-Fi Alliance recently introduced Wi-Fi Certified 6 Release 2, the new version that will improve wireless connections. It has different improvements compared to the WiFi 6 and WiFi 6E version. Especially it will offer better performance in the face of Internet of Things devices, which are increasingly present in our day to day life.

The first improvement of WiFi 6 version 2 is that it adds support for multi-user MIMO uplink. This means that several devices will be able to load content simultaneously in the same access point, something interesting when playing on the Internet, for example.

This support for upstream MIMO will improve network performance and decrease latency when making a video call, uploading files to the network or performing any other similar action.

It also includes an important improvement: it will have three power management functions and thus improve energy efficiency. This is very useful especially for Internet of Things devices, which we can use both in the business environment and at the home user level.

On the other hand, WiFi 6 version 2 includes support for 6 GHz. This means that it will also be an improvement for the WiFi 6E standard. It also incorporates improvements in sleep mode and low power, including the activation time of the transmission target (or TWT, in its acronym in English), as well as the extended sleep time and the power savings of multi-user dynamic spatial multiplexing ( or SMPS).

Read:  Bargains on equipment to improve Wi-Fi and routers at Amazon

This will allow optimizing the energy of the devices connected by battery. This, once again, is really interesting for IoT devices, since many remain idle until they are used.

It will take time to be extended

The main objective is to adapt the new devices that are emerging and the changing needs. IoT devices will improve performance with WiFi 6 version 2. They will have more autonomy and the ability to connect with each other with less problems.

When can we see the first devices adapted to this new standard? The normal thing is that it is not before end of this year 2022. It is unknown if some current devices will be able to receive a firmware update to provide this improvement or if a new one will have to be purchased.

Is it possible to edit PDF with Acrobat for free?

Nadal reaches the semifinals after the abandonment of Griekspoor