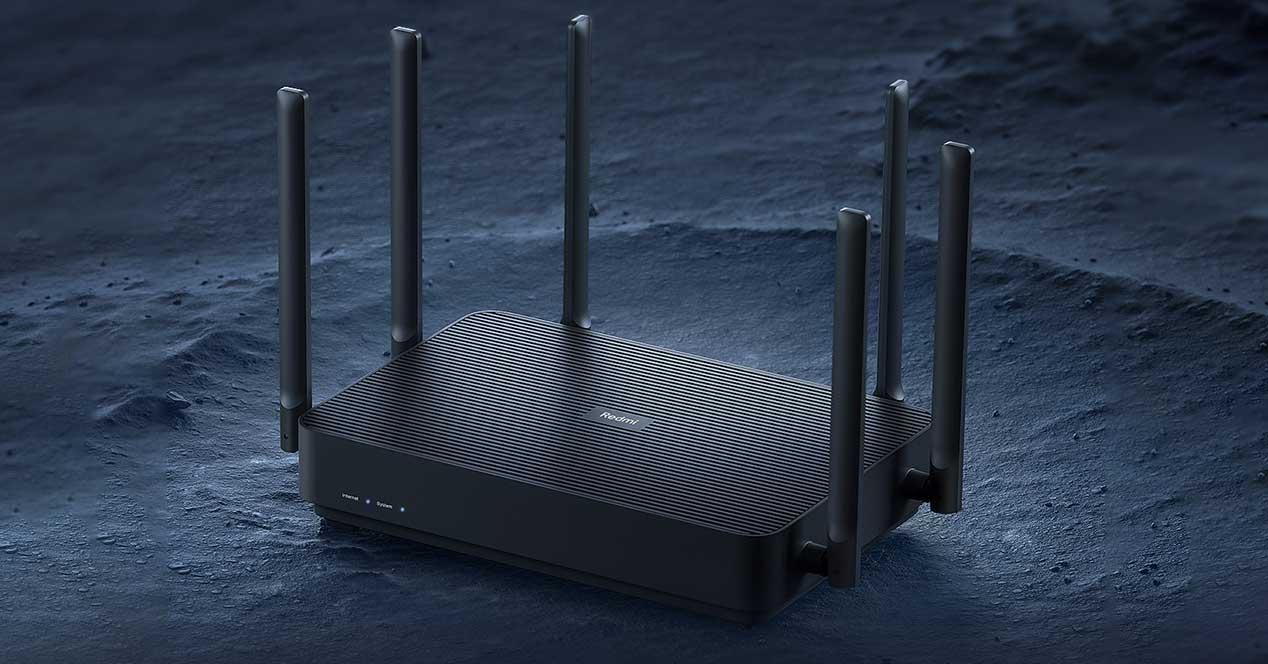 We talk about Redmi Router AX6S, the new router that Xiaomi has launched on the market. Currently in Spain they sell two routers with WiFi 6: the AX9000 and AX3600. The AX3600 is the cheapest, but still costs 82.90 euros. Therefore, more affordable routers are needed that allow the use of new standards such as WiFi 6 and WPA3.

In protection, we also have WPA3-SAE, and it is also prepared to work with IPv6, something common in more and more countries except Spain. In physical connectivity we have a Gigabit WAN connector to connect it to the ONT or to our operator’s router, in addition to also having three other Gigabit Ethernet ports.

With improvements to play even over WiFi

The ROM that integrates this Xiaomi router is similar to that of other models of the company, with a OpenWRT-based operating system, but highly personalized. It is capable of managing up to 128 devices connected at the same time, in addition to having special functionalities. Among them we find the intelligent recognition of gaming traffic by the router to prioritize its passage while we play and thus reduce latency and jitter.

In addition, this stability is also available on WiFi thanks to the use of MU-MIMO, with channels and antennas dedicated to a specific flow of data to avoid packet losses when switching between devices.

Its price is 329 yuan, about 44 euros to change. It is already on sale in China, and it would not be strange if this was the next cheap router model that Xiaomi brought to Spain. At the moment they have only brought Xiaomi router models to our country, so none of Redmi has yet set foot in our country.