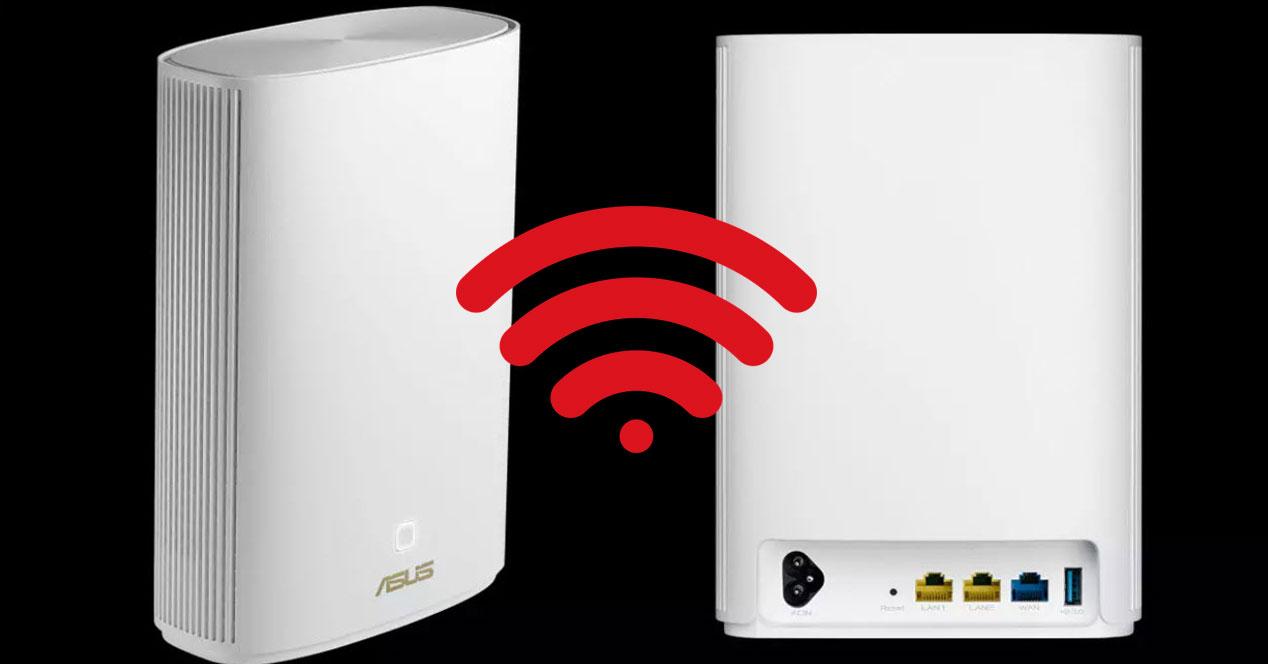 Index hide
1 The Wi-Fi repeater, the economic option
2 The repeater with support for Mesh
3 Things to consider when buying

The Wi-Fi repeater, the economic option

An WIFI repeater We can define it as a device that retransmits an existing wireless signal from a Wi-Fi router or access point to create a second network. These devices must be directly connected to each other using the IEEE 802.11 protocol and thus they will be able to overcome the problem of distance as well as improve coverage.

We have smaller plug-type ones, or in a larger format in the style of routers. They may or may not include outdoor antennas as well. On the other hand, it should be noted that they have fewer options than those that have support for Mesh. However, we can say that their main advantage is that they are cheaper in return.

The repeater with support for Mesh

An Wi-Fi repeater with Mesh support It works in the same way as a normal WiFi repeater, but it has the 802.11k/v standards in order to provide WiFi clients with WiFi roaming between the different nodes. With a normal WiFi repeater, when we are far from the repeater and close to the router, the connection with the repeater does not change, which forces us to turn the WiFi on and off on the mobile device. However, by using a Wi-Fi repeater, you are able to “eject” the wireless client so that it connects directly to the router without losing all coverage or having to turn the Wi-Fi wireless network off and on. This type of WiFi repeaters can be of any brand, what they really do is “assist” WiFi roaming, but it does not provide the same user experience as traditional Mesh WiFi systems or Mesh repeaters that are integrated into the network. of a router.

There are other types of WiFi repeaters that have Mesh support and are natively integrated together with the router/base station and the rest of the satellites or access points. In this case, the computers communicate with each other to establish a single Wi-Fi network with the same network name or SSID and password for their users. If we make a comparison with a simple repeater, the difference is that they do not all communicate with each other, but generally only with the router. A network with support for Mesh is capable of redirecting traffic through the network in the most efficient way possible to always have the best possible signal on our network. In this aspect, Wi-Fi Mesh networks calculate to which node/satellite it is better for us to connect at each moment according to the connected devices, the distance to each of the satellites and the strength of the signal. This process is done automatically without the user having to worry about which node they are connected to.

Read:  A new danger for files on QNAP and Synology NAS

Another interesting aspect is its intelligent traffic management and network situation. Thus, in the hypothetical case that we lose the signal because a node or satellite has fallen, the system would automatically divert the traffic to our device using other nodes in the network. In this regard, it should be noted that the nodes can connect to any other node in the mesh network. You may be interested in knowing the best Wi-Fi Mesh systems with Wi-Fi 5 that you can buy.

Things to consider when buying

One thing to look at if we are going to buy a WiFi repeater with Mesh support is if we have to connect any equipment by network cable. This can be interesting to place a satellite or node in a place in our home to then connect a game console, Smart TV or Android TV player via Ethernet cable. On the other hand, we have already mentioned that they have more functions and are more complete, but they will also have the disadvantage that they are usually much more expensive than the typical Wi-Fi repeater.

Another thing to keep in mind is that our recommendation is that you buy WiFi repeaters with Mesh that integrate natively within the manufacturer’s mesh network, although in these cases, if one day we want to expand the nodes, they must be compatible with each other. Generally it is required that they be of the same brand and sometimes that they are of the same specific model.

Finally, if we want the best in support for Mesh, we can opt for these WiFi Mesh systems with WiFi 6, so we can obtain the best coverage and speed.

Ransomware attacks drop for the first time since 2018