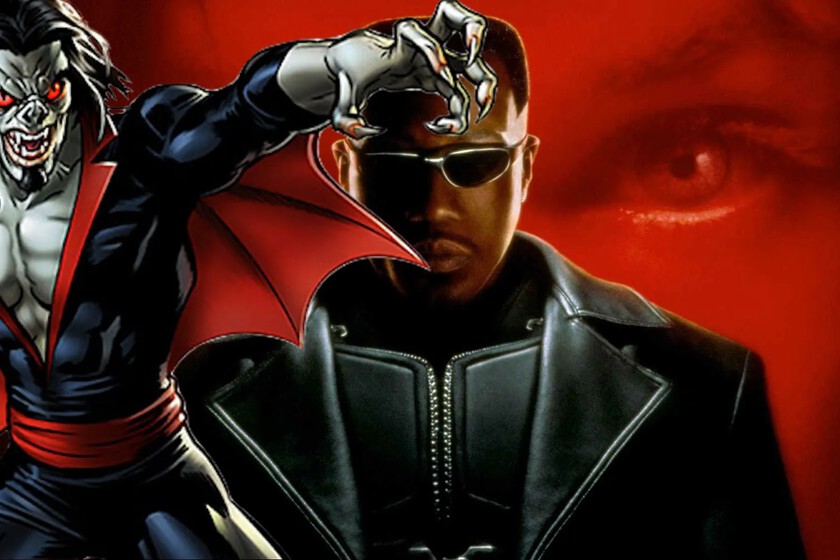 The premiere of ‘Morbius’ has served, among other things, to present Marvel’s living vampire in real action -and it has done so with great success-. Played here by Jared Letothe truth is that the character was about to debut on the big screen a whopping 24 years ago with the idea that he was the villain of ‘Blade II’.

Everything was ready for that to happen, since a different version of the ending of ‘Blade’ had initially been shot. As you may remember, the film starring Stephen Norrington it ended with a talk between Blade and Karen on the roof, with the former implying that he is still going to need his peculiar abilities, as there is work to be done. Then the film ends in Moscow with Blade ready to take down a vampire who was about to claim a new victim.

The original ending of ‘Blade’ and why it was changed

The original ending was different, since after saying that she still had work to do, Karen warned her of the presence of a threatening figure who had been observing their conversation for some time. That mysterious character was Morbius, who was going to face the character played by Wesley Snipes in ‘Blade II’.

As you have already been able to see, the ending was actually shot, so the possibility of using it was being considered until the last moment. David S Goyer, screenwriter of ‘Blade’, clarified in the additional contents of the film that everything was discarded when it became clear that Norrington was going to leave the saga. He finally signed on William of the Bull to deal with ‘Blade II’ and Morbius ended up being discarded.

Unfortunately, it has never been known what Norrington’s plan was for the character, but his involvement with the character goes to the point that he was the one who played him briefly in that original ending of ‘Blade’.

Nor does it seem that this confrontation is going to take place at the moment, since it is true that Marvel has signed Mahershala Ali to be the new Blade, having made his debut, although only soundly, in one of the post-credits scenes of ‘Eternals’, but also that ‘Morbius’ is not part of that universe…