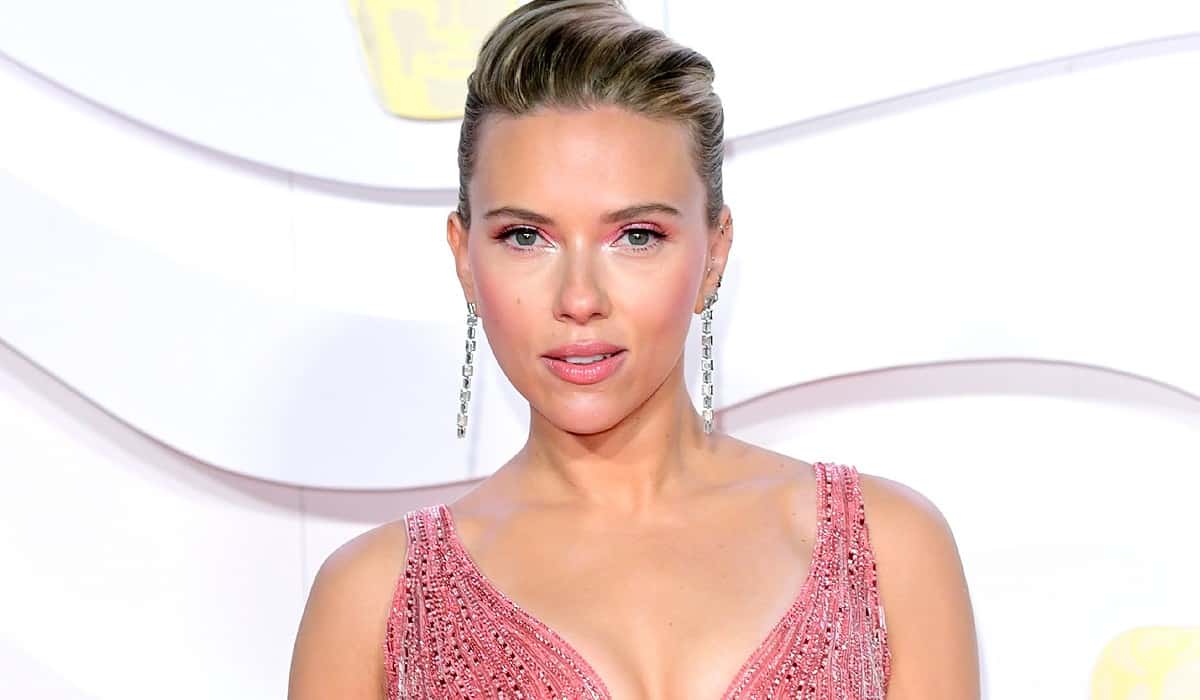 Facebook
Twitter
Pinterest
WhatsApp
Index hide
1 Scarlett Johansson does not stop being news. Now, the actress is the protagonist of a strong rumor that moved her fans.
1.1 Is the second child coming?

Scarlett Johansson does not stop being news. Now, the actress is the protagonist of a strong rumor that moved her fans.

In the last hours, a story began to circulate that stars Scarlett Johansson. Apparently, the Marvel actress would be expecting her second child, which would be her first baby with her husband Colin Jost. This explains the reason why he was not at the premiere of Black Widow, his first solo film in the Marvel Cinematic Universe that will hit theaters on July 9. Disney +.

The news was announced by the Page Six medium, the same one that published the first photographs that show that Tom Holland and Zendaya are together. Likewise, he also released the first records of the reconciliation of Ben Affleck and Jennifer Lopez. A source on the site assured that Scarlett Johansson “has kept it very quiet. She has kept a very low profile. “

Is the second child coming?

Scarlett Johansson aroused the curiosity of the media at the presentation of the film Black Widow, where she decided not to appear. This caught the attention of many, since the actress is the main protagonist of the new Marvel movie. The main reason for her absence was her pregnancy, according to various media.

If this news is true, the baby on the way would be Scarlett Johansson’s second child, having had Rose Dorothy Dauriac with her ex-husband, Romain Dauriac. “They put people’s lives at risk, so they can wait for days in quiet neighborhoods in darkened cars and try to follow me to the playground and photograph my daughter and other people’s children in a place that should be prohibited”The actress complained at the time, who likes to keep her life and her family out of the spotlight.

READ:  Marvel messes up the MCU timeline because of Loki

Your Netflix account will include Android games at no extra cost