Bullfrag
Home Technology why the situation in Spain is very different 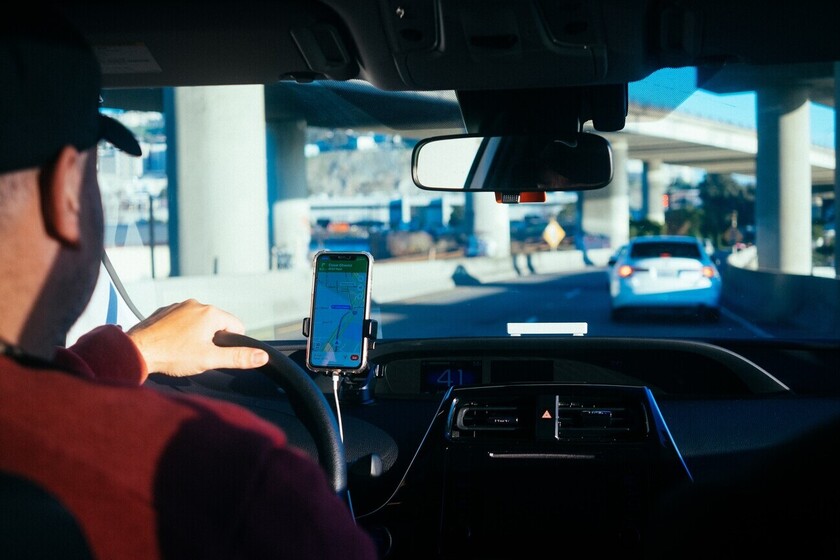 In the United States, its birthplace, Uber has encountered a problem: it cannot find drivers and, at the same time, its users now have access to a more expensive service than normal (in fact, it has also happened to its rival Lyft) . This has come as a consequence of the shortage of this workforce largely motivated by a lack of adequate financial incentives and working conditions that leave much to be desired in the North American country.

With this information in hand published on Magnet, from Genbeta We have investigated what is the situation in Spain for the drivers of this transport application. And in this work we have been fortunate to meet a person who has been a driver at Uber in Miami, United States and now does the same in Spain.

So we can compare the situation in both countries, remembering that in the United States, drivers are independent contractors, similar to self-employed workers, something that, in general in Europe, has encountered greater obstacles.

Meanwhile, we find that in Spain there is another business model, after various controversies in recent years. VTCs (Driver Transport Vehicle) require a license to operate and this number is limited by the government. The The current number of licenses in Spain is just over 17,000 and the vast majority are in the hands of fleets. These fleets hire and manage the drivers who operate on Uber and other VTC platforms, as explained by a company spokesperson.

And it is also We have spoken with the company to learn about the challenges it faces after its situation during the pandemic changed drastically, due to lack of mobility.

From the firm they explain that Uber is a marketplace that puts drivers in contact with users. In exchange for providing the technology and support, the Uber fare is 25% in the case of VTCs and 12% in the case of taxis, which also operate through the platform in cities such as Madrid, Barcelona and, for a few weeks, in Malaga.

Israel has been using this platform as a driver for years. First in Miami, United States. Now in Granada. His main job is music and driving as a self-employed person was a way to get extra money to live in the expensive capital of Florida.

He explains very well the main difference for a worker: “in Miami I put my own insured private car and the net profits were higher, in Spain an Uber license is a considerable capital and most of us drivers are in some fleet of companies that have their own licenses. “This leads to the income being divided” into three pieces “, that is, driver, Uber platform and company. But, on the contrary, Israel is hired and has a fixed minimum income.

An important piece of information is what those earnings are, taking into account that job insecurity is something that concerns us citizens and that, since Deliveroo announced its exit from the Spanish market for not wanting to hire its delivery men, as required by the Rider Law approved a few months ago, the discussion about it has flooded social networks.

The base balance that Israel receives is 1,000 euros, hired (that is, the company pays its social security) and receives more money according to the services it offers.

“If we do something with travel agencies or a roadside assistance service (many of these fleet companies work with insurance companies and when a person has a breakdown or an accident and calls the insurance, this firm sends a tow truck while the fleet picks up the customer and takes him to the workshop or to his home) the monthly salary reaches an amount of between 1,600 and 1,800 euros per month“.

In Miami, there were days when Israel could get $ 200 in a single day (168.5 euros), while others spent out of their own pocket to work (the cost of gasoline or losing their music work). “Especially at the beginning, I felt like I was on my own luck “says the driver who has been receiving income for 4 years thanks to his work on the platform.

And here for Israel in this debate, he comments that he does not believe that there is a better or worse model, but that it depends on the circumstance of each driver. “In my experience I prefer the current situation, because there is more security and protocols, in the United States I did not have social security, and since everything is private, you need insurance. But for other people, the freedom to decide when to work may be more comfortable.

From Uber they explain that the United States is a market with regulations on shared trips that makes it easy for many drivers may decide to work only a few hours here and there. And that precisely has led the company to have a shortage of drivers in the North American country. “When the pandemic came, many drivers looked for work elsewhere, and when demand returned there was indeed a shortage of supply in the country“They explain from the firm.

In Spain it has returned to pre-pandemic levels

The business model in our country is very different. After many years of various controversies that even led the app to abandon large cities like Barcelona (something it did on several occasions), has been changing its initial business model. So much so that in order to return to the Catalan capital it has made alliance with traditional taxi companies.

With this, we find that for Uber, with all the changes made since its arrival in our lives, Spain is a “different market”. A company spokesperson affirms that there is no shortage in the offer. “When our business started to recover, most drivers went back to using our platform. We can confirm that we have been operating at pre-Covid levels for a few months now in Spain “and the plan is that, if demand increases, join more taxi companies and VTC fleets to increase the number of vehicles in the application.

Do not forget that the platform integrated taxis into its app in Madrid in November 2019 “and they are currently 2,000 vehicles already operating on the platform“in the capital. In addition, in 2021,” at the beginning of this year, we also launched taxis in Barcelona and in July we have integrated them into our app in Malaga. ”

These agreements reduce dependence on independent driver platform, as in the United States, where Uber announced in April a $ 250 million stimulus to increase driver benefits and bring the workers back. Something that has not happened here.