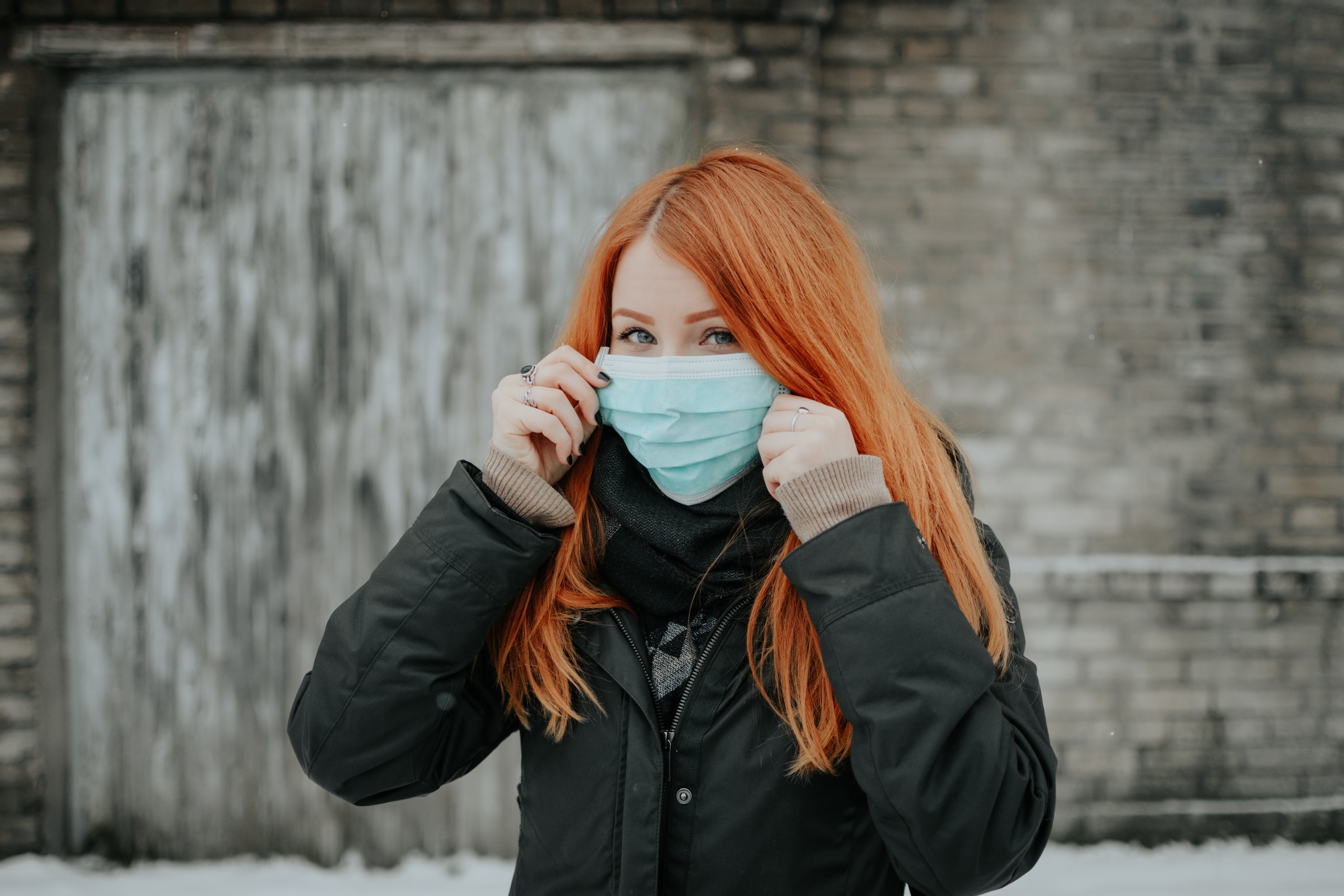 The omicron has made us fear the new ones again variants of the coronavirus. Not because of its severity; Well, fortunately, it seems to be milder than the previous ones. At least in vaccinated people. But yes because of its contagiousness, much greater than that of other variants that we have encountered previously. Therefore, to know the arrival of the IHU, has made us tremble a little more.

One more variant that adds to the list and that, to top it all, seems to have a large number of mutations. That sounds most apocalyptic. But are there really reasons to panic?

The truth is that, based on what we know, there are none. Yes, there are reasons for caution, but they have been around for two years. Since the pandemic came into our lives, we must always live with great caution for what may come. However, at least as far as IHU is concerned, we can rest assured. And it is that more mutations does not always imply more danger, however contradictory it may seem. We are going to see why, but above all we are going to see what we know about IHU so far.

Index hide
1 The IHU variant enters the scene
2 Why can we keep calm?
2.1 Also in Hypertextual

The IHU variant enters the scene

The news about the IHU variant have been made public worldwide with the publication of a study by its discoverers.

It should be noted that this study is a preprint. That is, it does not yet have peer review. Generally, what this type of work says should be taken with a double measure of caution, since it has not yet been reviewed that its methodology or its results are adequate.

But it is true that who you already know about this variant and you have it under surveillance. And luckily. That is the logical thing to do. When a new variant, this should be made known to the relevant health authorities, so that they can control and review its possible expansion.

That was what they did from the Hospital-Instituto Universitario Méditerranée Infection de Marseille, better known as IHU, when they detected this new variant in a patient returning from a trip in Cameroon. A qPCR Initially, carried out systematically by protocol in France for the detection of mutations, it showed a pattern that did not correspond to the Delta, then predominant in the country. New samples were taken, both from this patient and from seven other positive people, residing in the same small town of the southeastern France, in order to sequence the genome of the virus. Thus, it was observed that, indeed, it is 46 mutations and 37 deletions. The latter refers to the loss of a small fragment of the genetic material that makes up a chromosome. As if we ripped a piece of one of the pages that make up a book.

Read:  In the last decade, more than 70,000 migrants were trafficked in Mexico: CNDH

Therefore, they were before a new variant which they baptized as B.1.640.2 for being a subvariant of the B.1.640 detected in September. All this led to the WHO warning, which placed under surveillance the new variant, named this time as the hospital that discovered it, rather than as a Greek letter. It happened in November, before the omicron entered the scene. And even so today the latter has become the majority in many countries, while the IHU barely represents 1% of cases reported in France.

Why can we keep calm?

When a virus infects a new individual it takes advantage of the machinery of your cells to make copies of himself.

That massive photocopying can lead to mistakes, which sometimes go unnoticed, since they do not affect relevant regions of their genetic material. Other times they may give you so many changes that you die of success, by causing a pathology so serious that the infected cannot relate to other individuals. And others may that these changes decrease its severity and increase its contagiousness, making it easier for you to jump between people. This is what happened to omicron.

Something in between has happened with IHU. Has many mutations, yes, but that does not necessarily indicate that it is worse. Several of these mutations have been found to be found in the protein spike, which is what the virus uses as wrench to get into our cells. Mutations can sharpen the key so that it fits beautifully into our lock. But they can also change it so much that it penetrates with more difficulty. The IHU variant does not appear to have mutated to infect us more efficiently, since it has barely spread since it was discovered several months ago.

Of course it is necessary for WHO to monitor it. Since we have discovered it (there will be many others that have gone unnoticed) it is necessary. But that is not why we should panic. Ómicron emerged much later and Has been imposed No problem. That variant has sharpened the key. IHU seems to have it more complicated.

Therefore, yes, it is necessary to leave it to the scientists to be aware of it to analyze its evolution. But you also have to listen to them. And they have already said that does not appear to be a worrying variant.

So we better focus on trying to stop omicron. And in not forgetting that omicron was possibly born in South Africa and IHU possibly in Cameroon. This is what happens if we do not vaccinate the entire planet equally. We give the virus carte blanche to make non-stop copies. And so, sooner or later, the logical thing is that he makes mistakes that we end up paying for everyone else. After all, their mistakes are still the consequence of ours.

Starlink is already available in Spain, and is more expensive than in any other country

iPad or iPad Air: which Apple tablet do I buy? Which is better in each case? | Technology

They find a mafia boss through Google Maps

Banco de México is concerned about inflation expectations in 2022