Why the Apple Watch Ultra will succeed where the Edition failed

By AlexSeptember 9, 2022No Comments6 Mins Read 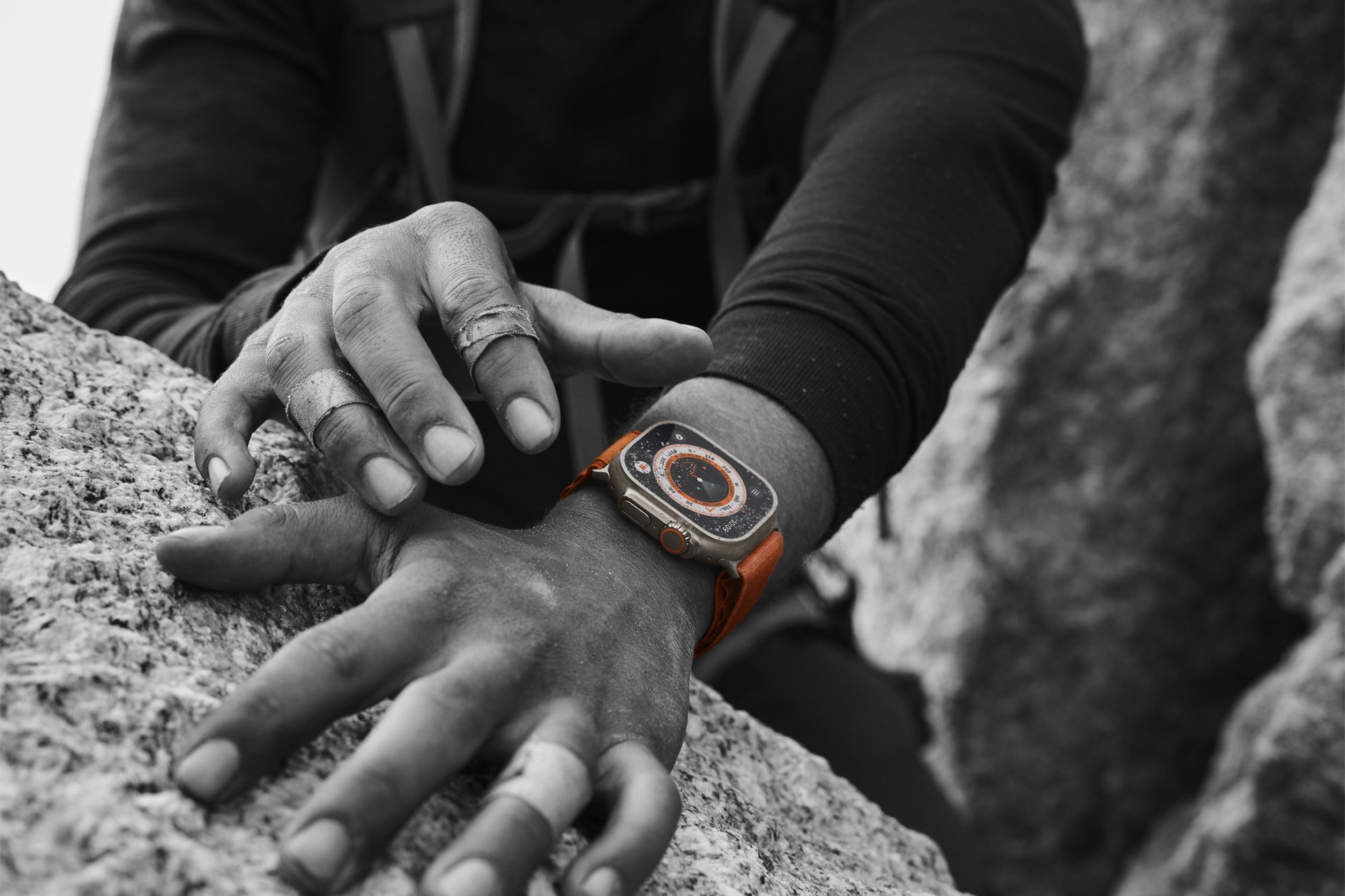 It’s been more than seven years now, but I’m still reminded of how many op-eds have been written about the 18-karat gold Apple Watch. The smartwatches by then they were nothing more than a toy for geeks, another little screen on which to see notifications. And, of course, when Apple entered the market offering a luxury version, the brains of these same geeks short-circuited. Now, with the Apple Watch Ultra it has happened again.

It wasn’t really that flashy or far-fetched. Apple was aware of the importance of its watch, in addition to offering smart functions, being something beautiful that everyone wanted to wear. iPods became so fashionable in part because of the white headphones they included and MacBooks because of the illuminated apple. They are details that identify the product, and provide a certain status. With him, this aspect was crucial. In the 21st century, the least important thing is the function of the watch, if not what it says about the person who wears it, and that is why it was focused from the beginning within the category lifestyle.

Apple wanted to have its own cartier tankthe dress watch that the cream of the cream like Muhammad Ali, Warhol or Yves Saint Lauren, and that the famous wore it and these helped to sell more affordable models. Luxury products do not usually generate a large part of the income of the companies that produce them, but they help to position the brand and increase the sales of the rest of the models. What Apple missed is that, if we look at the history of wristwatches, what really elevated certain models were precisely functions and not just their purely ornamental value. That comes later as an incentive. The iPod did not become popular because of the headphones, but because of its function.

This happened with the Apple Watch itself, and it was not until health functions were implemented that its sales took off and it became essential in the lives of millions of people. In a society like the American one, in which more than 70% of the population is overweight, having a device that encourages you to move creates great appeal. Apple also knew how to promote it as a device that saves lives. Therefore, he not only served his potential clients, but also his loved ones and elderly people.

The Apple Watch is a device in the health and wellness category, not the category lifestyle as originally intended. Style options came through the color of the case and straps, but the gold editions passed unnoticed. After the release of the Ultra model, they have been discontinued. Apple ran out of its Cartier Tank, but now it has its own rolex submarinerbecause the real smart watch Apple’s luxury watch is not the Edition, a dress watch, but the Apple Watch Ultra, its smart watch sports.

Index hide
1 The warlike origin of the clock, which is still valid today
2 Apple Watch Ultra for athletes and people who are not bored

The warlike origin of the clock, which is still valid today

Traditionally, watches were carried in the pocket, and it was not until the end of the 19th century that models attached to straps or chains began to be seen. They were designed exclusively for ladies to wear, as they were perceived as delicate and feminine when linked with jewels. But taking your watch out of your pocket to check the time was elegant, but not practical. And in 1904, airplane pilot Alberto Dumont asked watchmaker Louis Cartier for a watch that could be visualized on his hands while he was piloting an airplane. Thus was born the first men’s wristwatch without that feminine connotation. Is there anything more masculine than piloting a plane?

Read:  Second year of pandemic in America tripled in cases to the first, according to PAHO

The outbreak of the First World War popularized and extended its use. Time was crucial in war maneuvers, and it was not easy to check the time with your pocket watch while you were firing shots. “The telephone and alert service…has made the use of watches mandatory for soldiers. The only practical way to wear them is on the wrist,” said the New York Times in 1916. And from that moment the watchmakers used that idea to sell it to the general public. Delivers even in the trenches!

After the Second World War, the watch was still a clearly masculine tool, and the marketing departments knew how to transfer the essence of the field watch to create the sports watch, which would become the best ally of those men in their herculean and surprising tasks. Its popularity has not stopped growing, and its essence remains revitalized to this day, once again, by smart watches.

Upper class men began to wear watches specially designed for pilots, climbers or divers. They were the tool of great men accomplishing great deeds. These models saved the Swiss watch industry that was dying after the invention of the first quartz crystal watches.

They were born on the battlefield, and their essence is preserved. Their functions and the construction materials with which they are made are of special importance. What good is an Italian leather strap and a gold case while you’re gliding through the rapids of a river or climbing a mountain? Adventurous men need titanium, ceramic or steel. That is the spirit that is sought and sold.

Apple Watch Ultra for athletes and people who are not bored

Apple has been able to perfectly adopt that essence with the digital functions that only the brand can offer, and that is why its new watch is not the Watch Pro, but the Apple Watch Ultra. The professional nowadays is associated with a boring, depressing and sedentary office work, not with war, racing and adventure. That’s why it’s called Ultra: a watch designed for extreme situations. And so it has been announced through videos recorded in the highest mountains or diving in the deepest waters.

The price of the Apple Watch Ultra much lower than the gold model, so it will sell much more and increase the average revenue per user. One of the most important metrics to get more profit margin. It will not only be a more profitable and successful product, but it will also help position the brand better against the competition of specialized sports watches. It’s your very own Rolex Submariner, James Bond’s watch, the most popular sports model in history.

The Apple Watch Ultra is a smart watch for extreme athletes, but also for ordinary people who dream of living less monotonous lives than they do. Serve the watch at least to provide that adventurous touch.