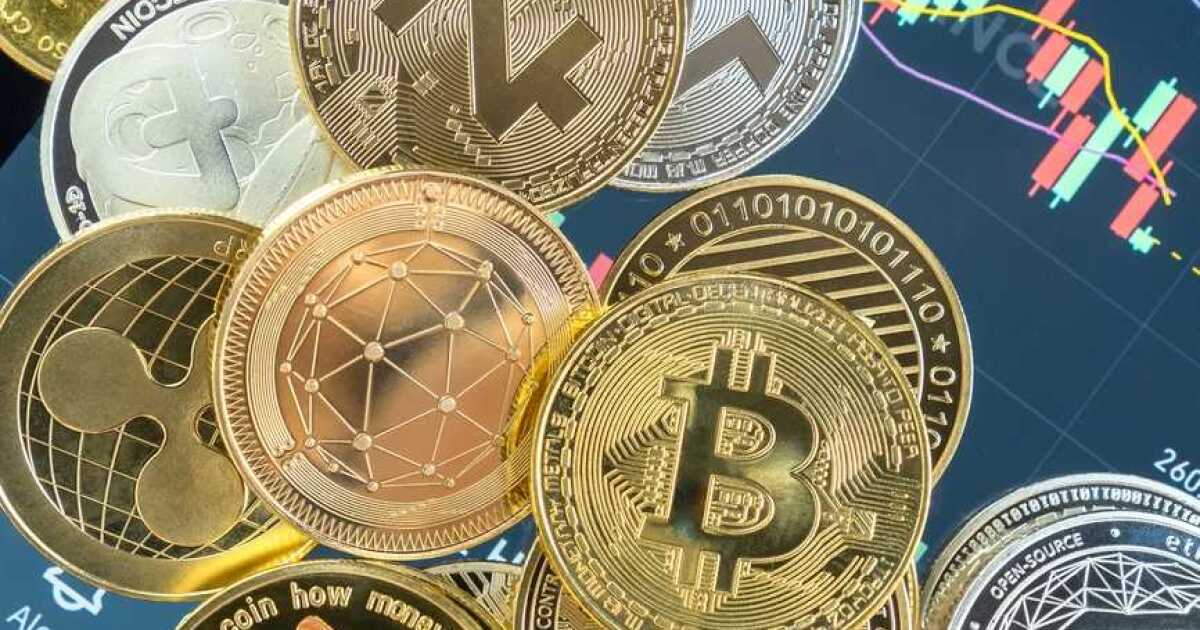 The reality is that in recent years there has been a vertiginous growth of investments and operations with cryptocurrencies, and the forecast is that they will continue to increase and have a strong impact on the development of the financial system in the coming years.

In this regard, it is estimated that the economy of the metaverse reaches 758,000 million dollars by the year 2028 . Also, it is projected that for the year 2030 Ethereum reaches a value of 20 billion dollars and that this blockchain have a greater economic flow than the vast majority of countries.

As we can see, the indicators are very strong and all point to aggressive growth and massive adoption of these technologies. For this reason, I believe that it is essential and urgent that Mexico begin to pay attention to the cryptocurrency market, since it is the future of the Internet, a decentralized Internet with a high degree of transparency.

Gone are the days when cryptocurrencies were exclusively owned by risky individual investors. Today, many companies around the world are made of bitcoins and other cryptocurrencies so that their capital does not lose value and even becomes profitable.

This is demonstrated by a study carried out on the basis of a survey conducted by Okta , which was carried out to learn how the main companies in the world are transformed with technology. For it, 1,050 executives from different global industries with more than 1,000 million dollars of income per year and more than 50,000 employees were interviewed. 61% of the executives surveyed assured that the technology of crypto assets is among the investments of the digital transformation strategy of the organizations they represent.

Going back to the scenario we have in Mexico, we recognize that many Mexican businessmen know that technological transformation is inevitable and that little by little they begin to see these technologies as allies. However, the problem is that many of them do not know how to do it, or else they are resistant to change, which is a serious mistake since the more we postpone the adoption, the further behind we will be in our ability to feel and use these systems. .