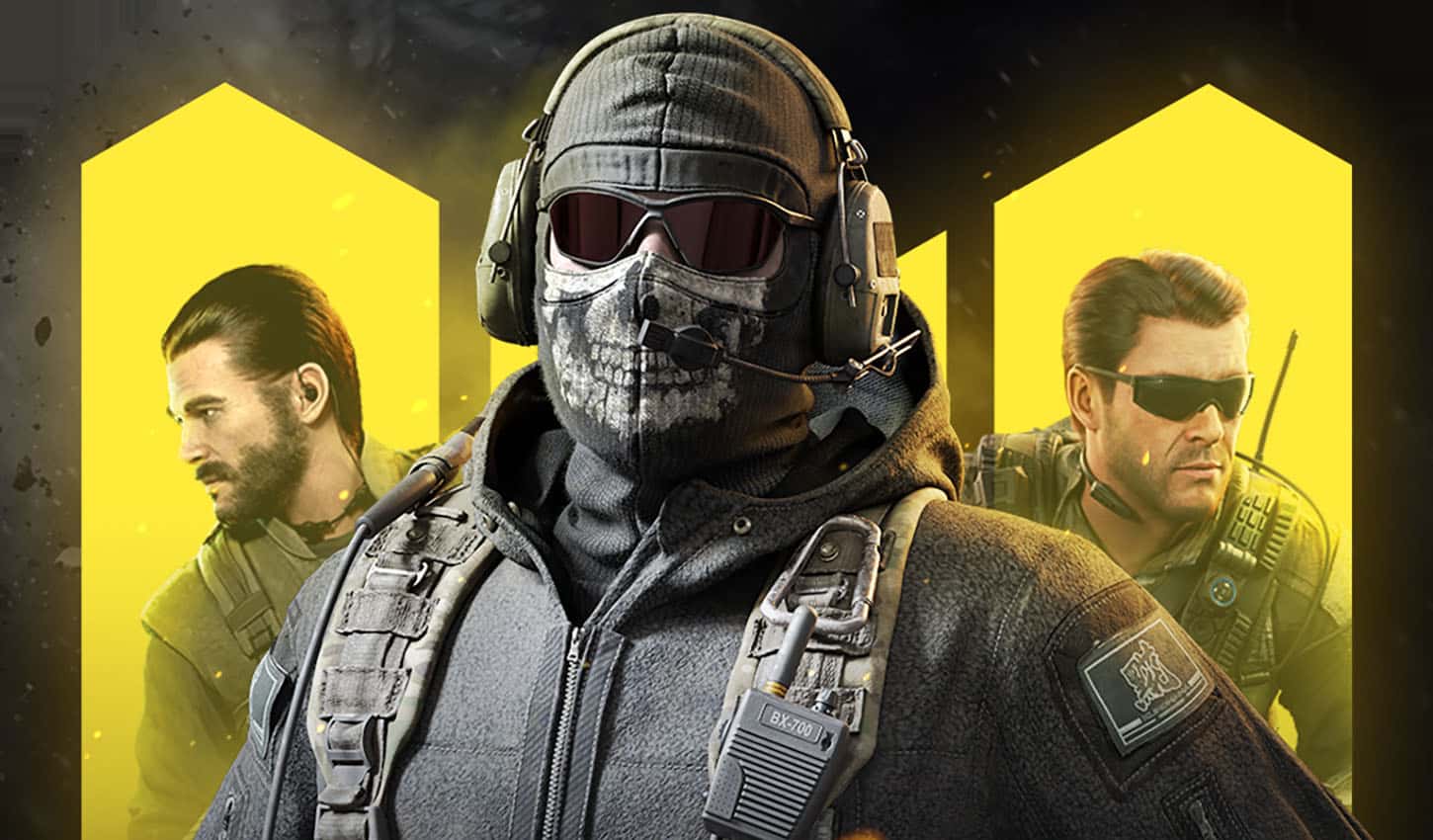 As soon as you have visited the internet today, you will have already heard about what is undoubtedly one of the most difficult news to believe in the entire history of the video game industry. Microsoft has bought Activision Blizzard for the dizzying, dazzling and hard to believe figure of almost 70 billion dollars. Written numerically to illustrate it even more conspicuously: $70,000,000,000. Moreover, I recommend that before you continue reading the next paragraph you stop reading, pour yourself a glass of cold water and reflect on the immeasurable amount of money you have just read, to avoid dizziness or sugar crashes.

Ready? Now yes, it is time to talk about the undoubted consequences that an acquisition of this caliber is going to have in the industry. Both Activision and Blizzard, initially separately and now jointly, have some of the most sought-after IPs in the industry, speaking of quality, and speaking of quantity, the number of sagas that would now be in the possession of Microsoft is very numerous. But probably, what most of you are wondering has to do with the most famous saga of the company, and one of the most sought after in the world. Will the Call of Duty saga be Xbox exclusive from now on? And what is perhaps more important, Why should Call of Duty be Xbox exclusive?

OKAY. Fine. I’ll do the damn discourse. Warzone will remain multiplatform, but I think main Call of Duty games go exclusive. Microsoft already ran the numbers on every scenario with Bethesda and it determined exclusivity to Game Pass is the best way to drive its goals.

Saying something that may sound pretty obvious—and it probably is—Microsoft has three possibilities: either keep the saga totally exclusive for Xbox and PC consoles —a strategy followed by the company when acquiring companies like Bethesda—, with the aim of attracting customers to the ecosystem by increasing the catalog of exclusives, or continue to release Call of Duty titles on third party consoles, such as Playstation —the platform with the most users of the saga today— and take advantage of this situation to earn even more money from the users of those platforms, which in this case would be the same strategy that Microsoft followed with Minecraft when acquiring Mojang. A third option, shared by insiders like Jeff Grubb, is that some games like Call of Duty: Warzone would remain multiplatform titles, while those from the main saga would become exclusive titles.

Some other journalists, such as Tom Warren, argue that Microsoft will take Activision Blizzard titles as exclusive to a greater or lesser extent, and it is probably the most successful bet in this regard. If a whopping 7 billion dollars has been invested in this acquisition, there is no doubt that the company will take advantage of it to expand its catalog of exclusives. The most debatable is to what extent this situation will affect the Call of Duty saga.

Bloomberg sources say that Microsoft plans to adopt some titles as exclusive, but continue to publish others on platforms such as Playstation, and this policy will surely extend to Activision Blizzard’s most popular saga as well. Given the enormous extension of the first-person shooter saga, it is very possible that titles whose business model is based on attracting as many players as possible, such as Warzone, continue to be multiplatform, while others, as Jeff Grubb rightly believes , would go on to swell the catalog of exclusive Xbox titles.

Why should Call of Duty be Xbox exclusive?

As soon as why Call of Duty should be Xbox exclusive, the reasons are quite clear. An IP of this caliber, one of the most popular worldwide, would put Microsoft and Xbox in a position of enormous advantage over their competitors. It would probably attract enough customers for Xbox to outsell, and by far, Sony’s consoles, so in the face of its main competitor it makes perfect sense for Microsoft to take the opportunity to adopt as exclusive, at least, the titles of the saga, in a similar way as suggested by Jeff Grubb.

And you, what do you think about it? Will the Call of Duty saga become exclusive or will it continue to be cross-platform? Or a hybrid? Should it be exclusive or not?