Get Kiriko’s legendary skin in Overwatch 2 for free 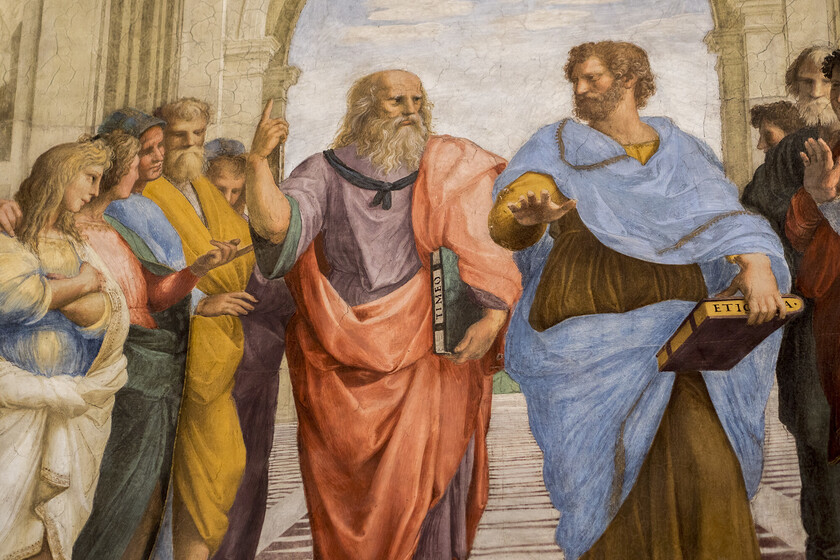 More and more young people decide to study Philosophy in our country. According to data from the Ministry of Universities, the number of students enrolled in this discipline has increased by almost 10% in the last three years, going from 22,289 in 2018 to 24,387 in 2020.

An upward trend that is also manifested in the cut-off marks: five years ago, it was rare for the university in which this career exceeded five to be able to access; now, however, at the University of Murcia it has achieved a 9.2 out of 14, and in those of Valencia, the Basque Country and the Complutense University of Madrid an 8.5 out of 14 and in Zaragoza an 8.5, according to the El País search engine.

Why? Philosophy is a discipline that interests many students in Baccalaureate. His teachings help students to better understand a world, that of adults, in which they have just entered and in which they still feel out of place. This appeal, moreover, has been reinforced in recent years by the uncertainty in which our society has been immersed with the coronavirus pandemic, which has triggered concern about mental health and has made many look to philosophers for a meaning for their lives, as various experts have explained to El País.

Although this interest in the discipline does not explain by itself the greater number of enrollments. Philosophy, as we have mentioned, has always been attractive to many Baccalaureate students, but it has also historically encountered an important stumbling block: its low employability rate. However, this has changed in recent years, largely because the sector in which employment is growing the fastest, technology, has seen in the graduates of this career an interesting profile to face certain challenges in their businesses.

Read:  Insider trading occurs in between 10% and 25% of new cryptocurrency listings on exchanges, study finds

Critical thinking and creativity. Technology companies consider that philosophers can be of great use to them for two very important aspects in any innovative business: critical thinking and creativity. As Xataka’s colleagues have already explained, in these companies there are many who defend that problems can not only be solved from a technical perspective, and that is where humanistic careers such as Philosophy come into play.

In fact, the Massachusetts Institute of Technology (MIT, for its acronym in English) promotes the inclusion of humanities and letters subjects in the academic curricula of their careers, even in the most technical ones, since it considers them a conduit for innovation and essential to promote the creative environment in science and engineering.

And some prominent names in today’s tech companies, like Reid Hoffman, founder of LinkedIn, Peter Thiel, co-founder of PayPal, or Mauricio Lapastora, former CEO of Toshiba and Fujitsu Siemens, have college degrees in Philosophy.

Philosophers in Silicon Valley. In fact, companies like Google, IBM or Microsoft have been hiring dozens of Philosophy graduates for several years, and not only to have critical or creative thinking, but also to help them solve some ethical and moral problems posed by certain technological advances such as artificial intelligence in the medium and long term, according to El Mundo.

Get Kiriko’s legendary skin in Overwatch 2 for free