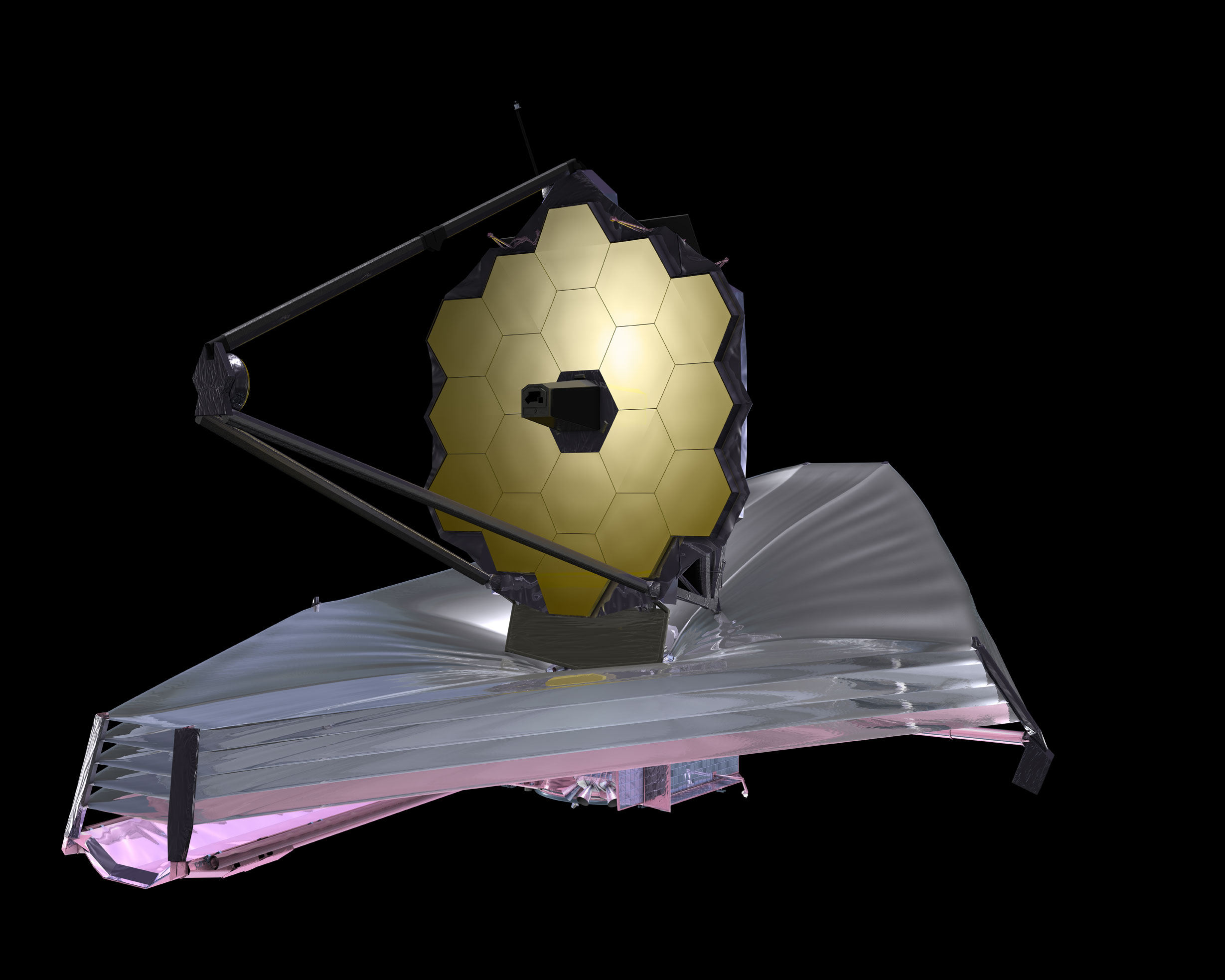 After almost a month of travel, the James Webb Space Telescope has reached its destination today 1.5 million kilometers from Earth, at second Lagrange point, better known as L2. Now, he has more than 5 months ahead of him to adjust his instruments to start working at full capacity and be able to send us data that, for sure, will give us very interesting information about space.

The process has begun with the firing of the Webb’s thrusters, on the 19:00UTC, 8:00 p.m. Spanish peninsular time and 1:00 p.m. in Mexico City. Then, after a final remotely directed correction from Earth, the largest space telescope of all time has entered what will be its working orbit for the next 5-10 years. Immediately after, NASA scientists have opened a virtual press conference to make this great milestone known to the world.

But why is that orbit found at point L2 and not at any of those known as Lagrangian points? Everything has its explanation and, now that it is there, it is a good time to remember it.

Index hide
1 The James Webb Preparations
2 Why the L2?
2.1 Also in Hypertextual

It is important to note that, prior to his arrival at the second Lagrange point, James Webb scientists have had to finalize some details.

Throughout its journey it has been unfolding, like an origami figurine that gradually opens up to give rise to the folio that it was initially. But there were still some adjustments to be made. For example, although their Mirrors They were successfully deployed on January 8, and in the last week they have been relocating until they reach the position they will have to occupy at their destination. This process finished successfully last Thursday, January 20.

Thus, the space telescope was ready for that last step that it took this Monday, when it was finally placed in its orbit around L2.

Lagrange points are those at which the gravitational forces of two very massive objects, like the Sun and the Earth, are in equilibrium with the centrifugal force of a much smaller object, like a spaceship or, in this case, the telescope.

Read:  How the Container Ship Crisis Could Ruin Christmas

Centrifugal force is the force described by a rotating object. Therefore, thanks to this balance, the James Webb can maintain a circular orbit without being thrown by the solar or terrestrial attraction. But there are five Lagrange points: L1, L2, L3, L4 and L5. Why has 2 been chosen and not any of the others? Basically, because it is the best place for the space telescope to optimize the data obtained by its instruments, without being damaged in the attempt.

Well, let’s start by clarifying that the exact point is the Sun-Earth L2. That is, the second Lagrange point between these two objects. There will be points for any other pair of very massive objects.

It is the ideal point for an infrared telescope like this one because, according to what they say from the POT, the Sun and the Earth are always on one side of space. Thanks to this, the instruments of the James Webb can be kept continuously in the shade. This cooling is an advantage for your infrared sensitivity; but, in turn, it guarantees that almost half of the sky can be accessed at any given time.

In addition, both the Earth and the Sun are far enough away that the heat radiating from both does not overheat the telescope. Yes indeed. It is not exactly in L2, but orbiting around it. This allows the Sun not to be eclipsed by the Earth at any time and, thus, to be able to efficiently take advantage of its solar panels. Everything is thought out.

And it only remains to wait. Over the next few months we will learn new data about the calibration of your instruments. Later, the first data will begin to arrive from a telescope that will help scientists around the world to understand the galaxy formation. Or take a closer look at those exoplanets that had remained hidden from our eyes until now. In short, the James Webb is a peephole so that human beings can put their eyes on the Universe. And now that peephole is already located in its place.

For Lagarde, “cryptocurrencies are worth nothing” and must be regulated