Why is the Bimbo logo a bear and still appears on the packaging? 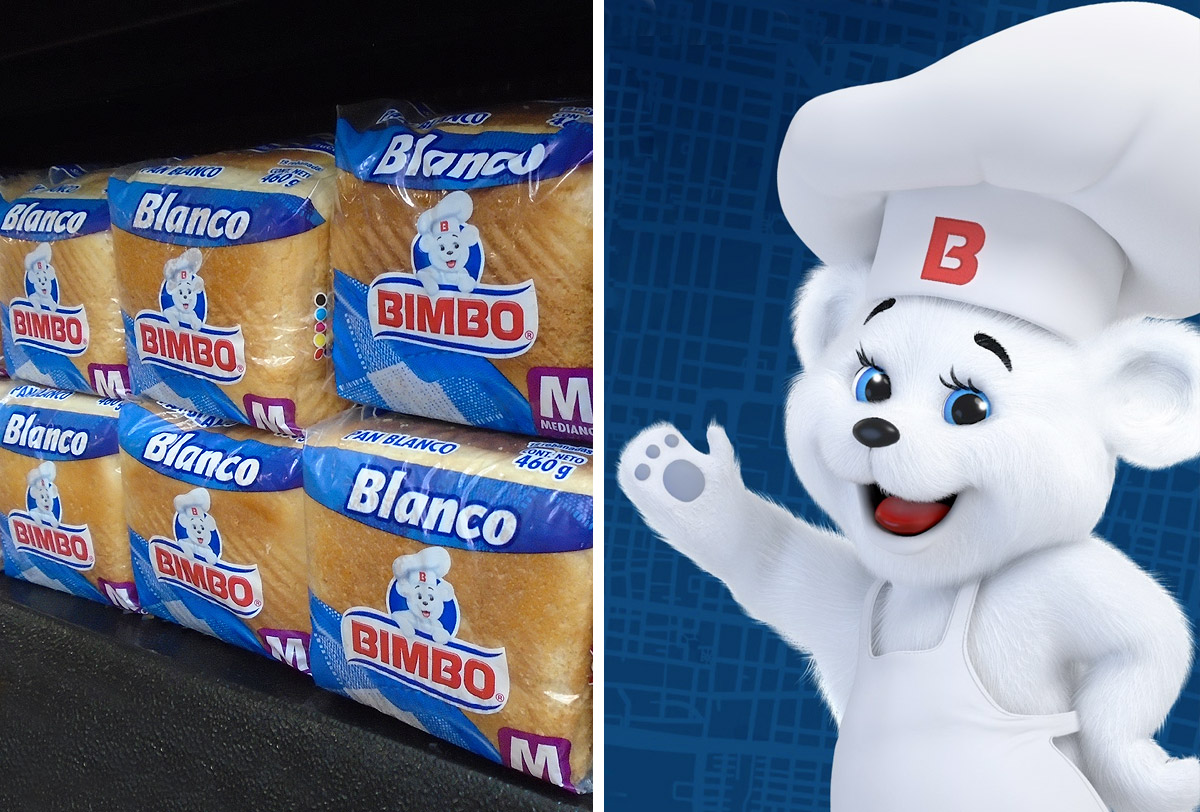 The characters or mascots that accompany the brands serve to empathize with consumers and strengthen a bond. Many of them transcend time, such is the case of ‘Tigre Toño’, of Zucaritas; ‘Chester’ from Cheetos and the cute teddy bear bimbo.

The latter has represented the company created in 1945 dedicated to the bakery. From packaging, advertisements and television commercials, the Bimbo Bear is one of the most recognized characters by consumers, but what does it have to do with bread?

The Bimbo Bear, which is “as white as flour and as tender as bread” comes from an illustration that appears on a Christmas card sent to Jaime Jorba, one of the founders. Anita Mata, the wife of Jaime Sentra, another founding partner, drew the hat, the apron and the bread under her arm.

The image of the friendly character has evolved over time, but continues with the same objective: Demonstrate that his products —made by himself— are familiar and made with great care.

It might interest you: What are the 5 secrets to undertake as a Bimbo? We tell you the keys to its success

Why is it still on the packaging?

In June 2021, the NOM-51 standardwhich establishes —among other things— that children’s characters, mascots, drawings, athletes or celebrities should not appear on the packaging of consumer products.

The initiative seeks that customers, especially children, reduce their consumption of fats, sugars or sweeteners in the bread, sweets and fried foods of these brands. Nevertheless, Grupo Bimbo has kept its Osito on some of its labels.

‘Pancho Pantera’, ‘Gansito’ and other characters that represented the most famous brands in Mexico said goodbye to the boxes and bags of their products. The Rebel Bear, continues, because he managed to stick to the norm.

According to Juan Nosti, Marketing Director of Bimbo México, NOM-51 does not prohibit the use of characters, but rather regulates them. With this, it can appear in packages of breads, pastries and some toasts.

The limitation is in products that have some precautionary seal. We have many products in the portfolio that are not going to have seals, so the Little Bear will continue to be the image”, detailed the executive.