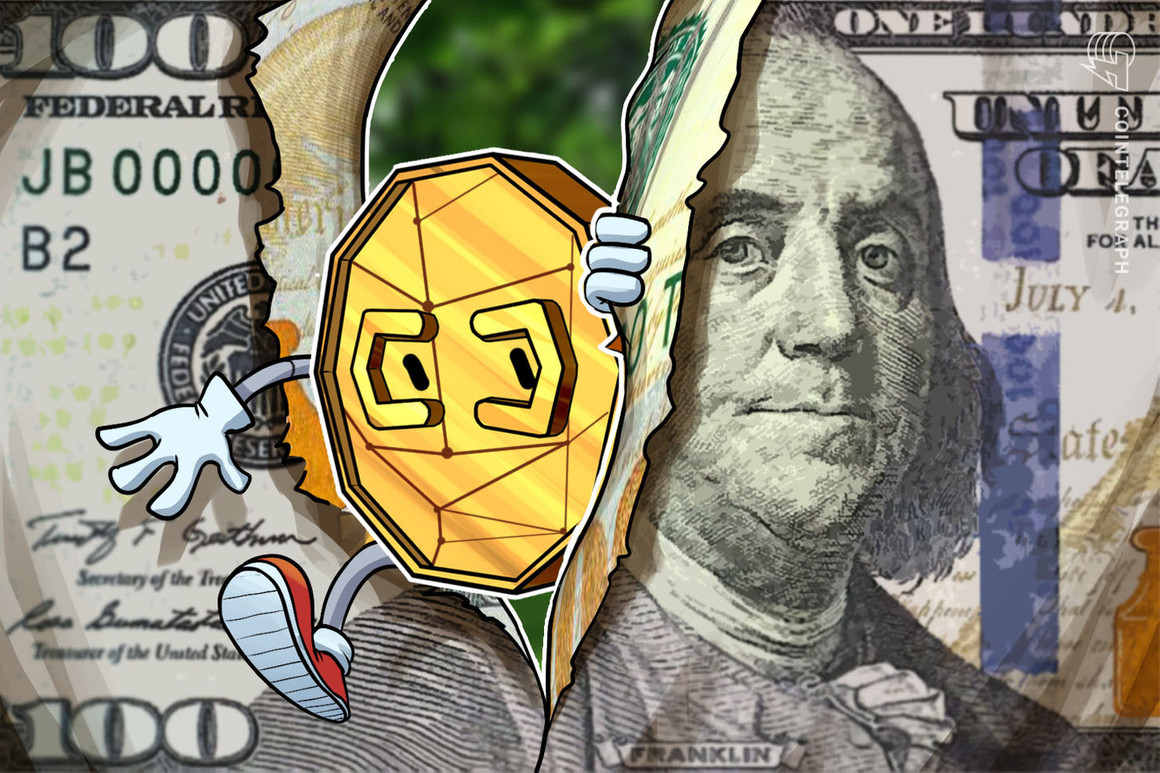 The “revolutionary” opposition is always right. In many ways, it is very comfortable and convenient to sit on the bench making judgments. After all, utopias are perfect on paper. So, out there, anyone can announce to the world that they have fully understood the true nature of money. On Twitter, we are all heroes. On Youtube, we are all wise. However, we well know what happens once these “revolutionaries” come to power. In many cases, the cure ends up being worse than the disease. Let’s talk about money.

The gold beetles, for example, claim to understand money better than anyone. In many ways, they are the spiritual fathers of bitcoiners. Where do these ideas come from? It could be said that of classical liberalism. One could also say that classical liberalism is the intellectual grandfather of the liberatory, anarcho-capitalist and conservatives current. We are talking, of course, about influences. Therefore, now we have to go historical.

The European guild system before the rise of capitalism was based on cooperation and planning. Artisans of the same trade were grouped together to define the number of workers, the quantity of products and prices. Their professional secrets were jealously guarded and competition restricted. The economy of feudal cities was generally static and regional. The system was too rigid.

Of course, this scenario began to change gradually from the Italian Renaissance. Money, individual initiative and competition They began to grow in importance. However, the decisive stage of modern capitalism actually occurred later in the Reformation period due to the ideas of the Protestant reformer John Calvin whose influence spread through Switzerland, Holland, England, Scotland and North America.

Calvinist doctrine was characterized by self-discipline, renunciation, and a methodical attitude. work and savings They are basic principles in the Protestant ethic. Material gains were no longer accompanied by regrets as in the Catholic faith. Quite the contrary. Professional success was interpreted as a sign of Divine Grace. Eventually, capital grew and was concentrated in the hands of the “saved”. Over time, Great Britain and the Netherlands established themselves as great economic powers, while the Catholic power of Spain fell into decline. Later, the United States of America flourished under the same principles.

This new world needed a new way of thinking. new intellectuals. New ideas. Totally different conceptual schemes. Early liberalism was born in England and Holland during a very particular period. The population grew tired of religious wars to turn their attention to trade and industry. Is transition it favored the urban middle class more than the aristocracy. Consequently, education became more important than the family tree. Fortunately, the bishop no longer had the truth. The truth was out there waiting to be discovered by the observant individual.

The most distinctive aspects of liberalism are individualism and anti-authoritarianism. In many respects, it is the antithesis of the Middle Ages. What is the promise of liberalism? It is the promise of freedom and order at the same time. Thank you England! Thank you, Glorious Revolution of 1688! Of course, after the Napoleonic wars, the credibility of the English system broke all records around the world due to continental chaos.

In the 19th century, City of London bankers, with the support of the Crown, created the gold-based paper money monetary system. “The Gold Standard”. This system spread throughout the world and became the first truly global monetary system. In the 20th century, that system was killed. Who were his killers? Keynes, Roosevelt and Nixon, among others. At that moment, the old system became part of the opposition. Being a “conservative” is a position, deep down, reactionary. What is sought to “preserve” is the old system. In other words, the system created in the 19th century by the English.

Why did the English use the “gold standard”? In the seventeenth century, the Englishman John Locke, in a period of crisis, planted an idea in the minds of his countrymen: Money is a “thing”. Its value arises from its physical properties. In other words, money is a commodity that functions as a means of exchange. This monetary naturalism became one of the basic ideas of classical liberalism.. Adam Smith, Jean-Baptiste Say, Thomas Robert Malthus, and David Ricardo are children of this idea of ​​John Locke. Money as a thing is a matter of the natural world that obeys natural laws. Which implies that human intervention is counterproductive. In this context, markets are like the weather. We can observe the process for precision. But talking about morality and justice is totally irrelevant. The only thing that politics can do with an intervention is to corrupt a natural process.

Now, if money is a “thing” that obeys natural laws, the only legitimate form of money is a commodity. Therefore, money that is not a “thing” is “money from nothing.” In other words, a scam. So, when they talk about it on Twitter and YouTube, Many think that they have achieved enlightenment with this great revelation. The affair becomes practically a mystical experience. The problem, of course, is that money is not a “thing”. “Things” have been used as money in the past. Certain. But that is not the essence of money. Money is not a thing. Money is an abstraction.

“Money” is not what we use as a token. Gold itself was never money. Similarly, paper money itself is not money. Bitcoin code is not money. The scarcity of the code, the computing power of the network, and the security of the private keys are not the most important attributes of Bitcoin. More than a digital technology, Bitcoin is a social technology. Money is the complex network of intangible relationships that are built on a token. What is truly valuable is not the tangible properties of the token. Neither is the inventory and flow of those tokens. What is valuable here is the credibility, strength and size of the social construction.

Money is a system of measurement. And that measurement system is sustained by a social agreement. If that “measure” is not stable or predictable enough, what it really tells us is that the social agreement is not as solid as it should be. Money is a social institution. And the token is a simple accounting token. Its value is not born from the properties (physical or digital) of the token, but from a social convention. If the inflation of the dollar reveals to us a flaw in the system, the volatility of Bitcoin reveals to us the immaturity of a community. This immaturity is understandable as it is an emerging market. Bitcoin is in its early stage.

What can those who are dissatisfied with the current monetary system do? How can we emancipate ourselves from the alliance between governments and banks? One solution is fragmentation. In other words, create money on your own. Create a citizen currency. The case of Bitcoin and cryptocurrencies, for example. Obviously, “private” currencies are not a new phenomenon. Nor are attempts to incite a “monetary insurrection” against state power new. Ultimately, it is a political issue. And the goal is always to build a “monetary utopia.” Money is power. And power is a battle in the social field.

Of course it is not easy to achieve the total success of a citizen currency. The Italian bankers of the Renaissance managed to rise above the kings thanks to their economic innovations. The “bills of exchange” certainly created a revolution. However, this victory was not total. The merchant class gained many spaces. Certain. But weapons are weapons. And politics is politics. Sovereign power is not an easy thing to throw away. In other words, the aspirations of libertarians to separate the state and the economy through the massive use of Bitcoin is not as safe and guaranteed a dream as many promise. The libertarian utopia is not inevitable. Many things can go wrong along the way.

What is Bitcoin? It is a code in a database. Just because this code is scarce doesn’t make it a better “thing” than gold.. Therefore, a better form of money. Bitcoin, in fact, is much more interesting and valuable as a social and cultural phenomenon. As a digital tribe or nation. as an emerging market. It can also be seen as a digital asset that offers excellent returns for the investor and a lot of convenience for the user. Bitcoin can exist without so much political paraphernalia and without so much libertarian pomposity.

Not everyone who buys gold as an investor is a hardened libertarian promoting a return to the gold standard. In the same way, Bitcoin can also take a place in our portfolio without so much ideological baggage. Do you want to understand the concept of money? Study the topic in depth. Don’t just study the libertarian angle.