Bullfrag
Home Entertainment Why is LOKI coming to alternative TVA? 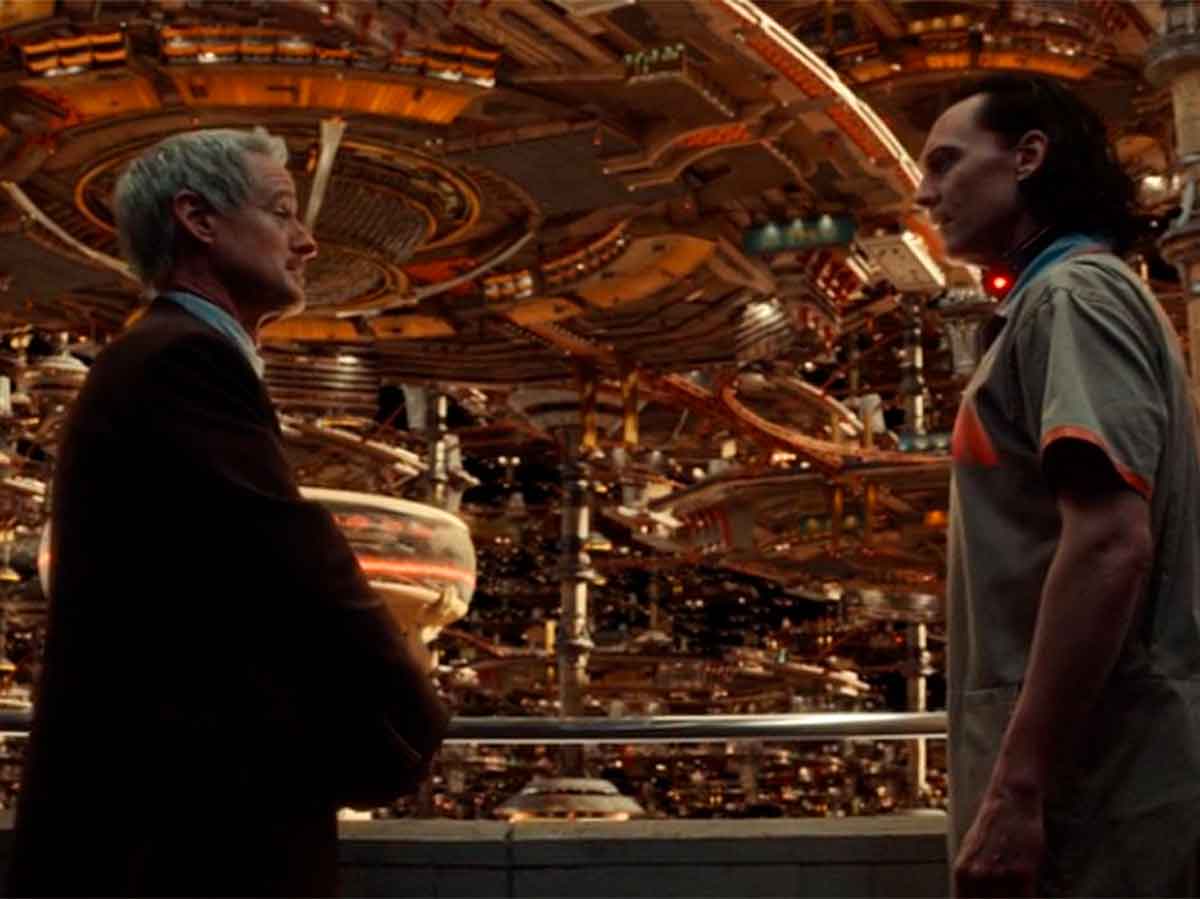 Loki follows a variant of the god of deception (Tom Hiddleston) that was created as a result of the temporary Avengers heist on Endgame. This version of Loki is captured by the TVA, an organization that is dedicated to keeping the Sacred Timeline intact and ends up working alongside an agent from the organization Mobius M. Mobius (Owen Wilson) to locate a dangerous variant of himself. , Sylvie (Sophia Di Martino).

The season finale of Loki, “For all time, always”, Sylvie and Loki travel to the End Times to confront The One Who Remains (Jonathan Majors), the creator of TVA. Despite her romantic feelings for Loki, Sylvie betrays him to finally get her revenge, pushing the god of deception through a time gate and sending him back to TVA so he could kill the One Who Remains. In the final moments of the episode it is revealed that Loki has been sent to an alternate version of TVA in which Mobius and Hunter B-15 (Wunmi Mosaku) no longer recognize him and there is a statue of Kang the conqueror in place of the mysterious ones. Guardians of time.

Now, Kate Herron has explained more about the alternative version of the TVA, especially since the organization was previously understood to exist outside of space and time. In an interview with The Hollywood Reporter, Herron explains how he thinks Sylvie intended to send Loki back to the original TVA. However, as the timeline collapses and the multiverse branches out, “reality has changed “ and Loki “Unfortunately he has been sent back to a very different place”:

“So the way I see it in my head is that TVA exists outside of space and time, but reality and everything, as we understand it, has completely changed in the last few minutes. With the ramification of the multiverse, how do we know that TVA still exists that way? We don’t know, and I guess that’s a great question to be answered as the series progresses. But in my head, the intention is for Sylvie to think that she is sending him back to TVA, but due to the way time and branches cross outside the window, Loki has unfortunately been sent back to a place. very different. So the reality has changed simply by the nature of what He who remains said and the idea is that it is now in this alternative TVA “.

Arguably this explanation clarifies why the multiverse begins to split up before Sylvie kills The one that remains, also known as Kang. Reality is so unstable that even the TVA can no longer exist in one form, since Sylvie and Loki’s union in Lamentis caused a major nexus event, Sylvie’s betrayal of Loki would be more than enough to set the multiverse. Having said that, Herron suggests that Sylvie’s intentions were to send Loki back to his allies, suggesting that their bond had a significant impact on her, even if she was unable to prevent him from taking revenge.

Since Herron won’t be returning to direct Loki season 2, he’s free to speculate along with fans what the multiverse branching means for TVA. As she points out, the aftermath of Loki’s landing on this alternate TVA will surely be explored in the second season of the Disney + series. Whatever Sylvie’s intentions were in Loki’s season finale, it’s clear that her actions will have major consequences for the future of the MCU.

The first season of Loki is now available on Disney +. If you want to try the service you can do here.

How to identify dangerous moles?