Why is January 27 commemorated as the Day of the Nutritionist in Mexico?

By NicolasJanuary 28, 2022No Comments3 Mins Read 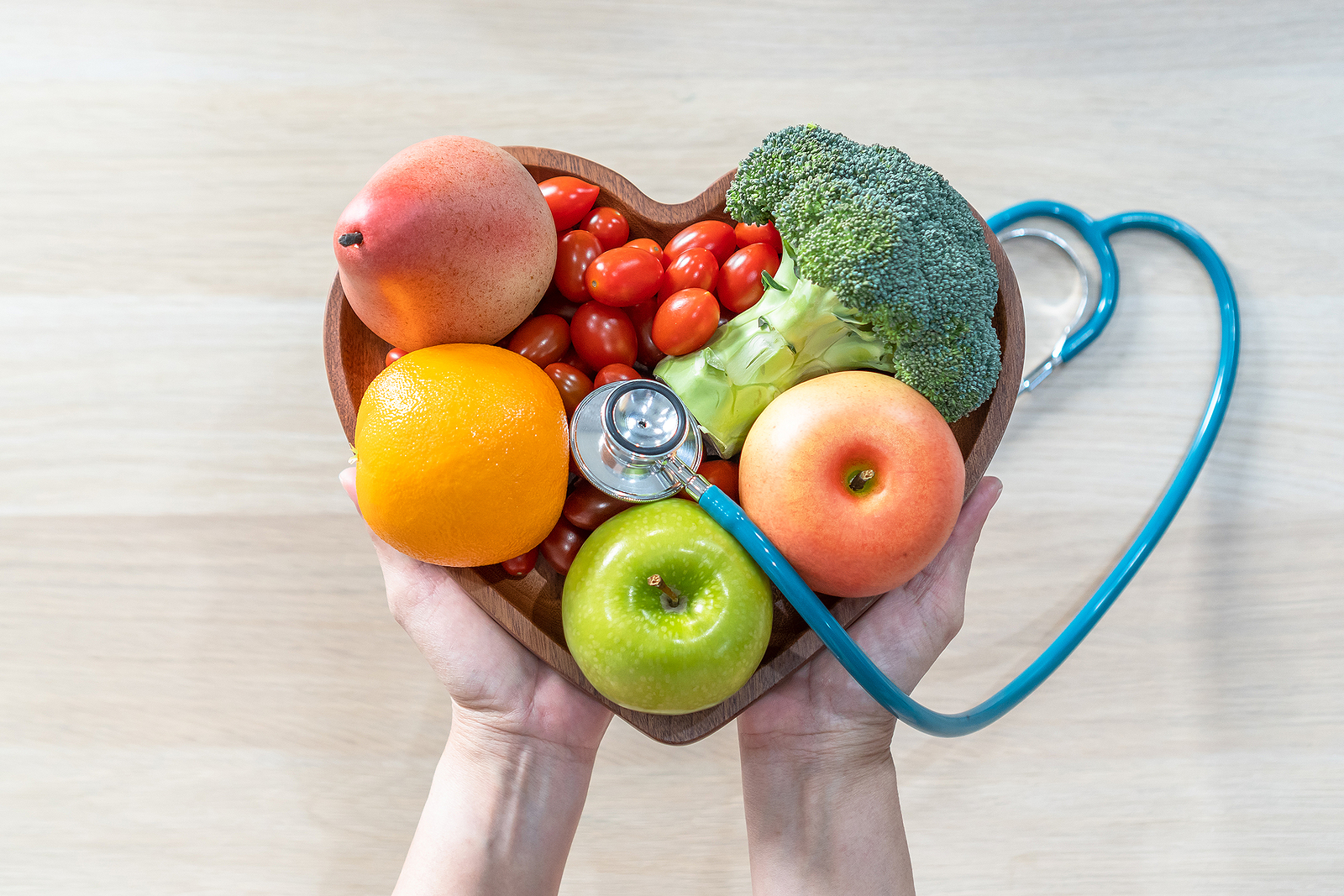 Food is an essential part of everyone’s life. But it’s not just about eating but doing it the right way to avoid health problems. Both lack and abundance are quite harmful and can lead to deadly consequences. For this reason, today, when the Day of the Nutritionist is commemorated in Mexico, we take the opportunity to recognize the specialists in this area.

The support of all doctors

Although they are not exactly doctors, they are essential professionals in the field of health. Their training is different but in the end it is about two items that must go hand in hand. It is always good to meet one both to go to consultation and receive a personalized diet and to refer your patients.

Especially in recent years it is a profession that has become more relevant. All part of the serious obesity situation that our country and the rest of the world are going through. The current lifestyle has led to it becoming one of the most serious public health problems that exist.

According to the World Health Organization (WHO), a body mass index (BMI) greater than 25 is considered overweight. While if it is greater than 30 then it is obesity.

The problem is that today it is an epidemic that causes more than Four million deaths each year. It is usually generated by the combination of an inadequate diet, a sedentary lifestyle and the lack of daily physical activities.

Origin of the ephemeris

Now, the Day of the Nutritionist in Mexico arose for a special date. It was on January 27, 1975 when the Mexican Nutrition Association registered with the Ministry of Foreign Affairs. Therefore, it is considered the beginning of professional training in our country.

But just like doctors, one of the biggest barriers is a lack of staff. Currently it is estimated that there is only 2.4 nutritionists for every thousand Mexicansso it is too low a number.

Read:  Lump in the armpit: when should I worry?

Only the National Survey of Health and Nutrition (Ensanut) 2018 revealed that the prevalence of overweight and obesity in the Mexican population is 75.2 percent. That is, three out of four adults suffer from it, which exceeds the world average. Hence the need to understand and attend to it.

While one of the most recent actions that have been taken was the creation of a new career. Last year the National Autonomous University of Mexico (UNAM) announced the Bachelor of Science in Human Nutrition. It is option number 130 within its educational offer.

The first generation began classes at the UNAM School of Medicine in 2021 and the study plan is designed in eight semesters. While the objective is to train competent professionals, capable of integrating and applying scientific, clinical and social knowledge, based on clinical-nutritional and nutritional-community diagnoses through the evaluation of nutritional status, food-nutritional surveillance, guidance and education. food.

For now, we take advantage of the Day of the Nutritionist in Mexico to congratulate all the members of this area. Today more than ever your knowledge is needed because a healthy diet is the best way to avoid multiple diseases and illnesses.