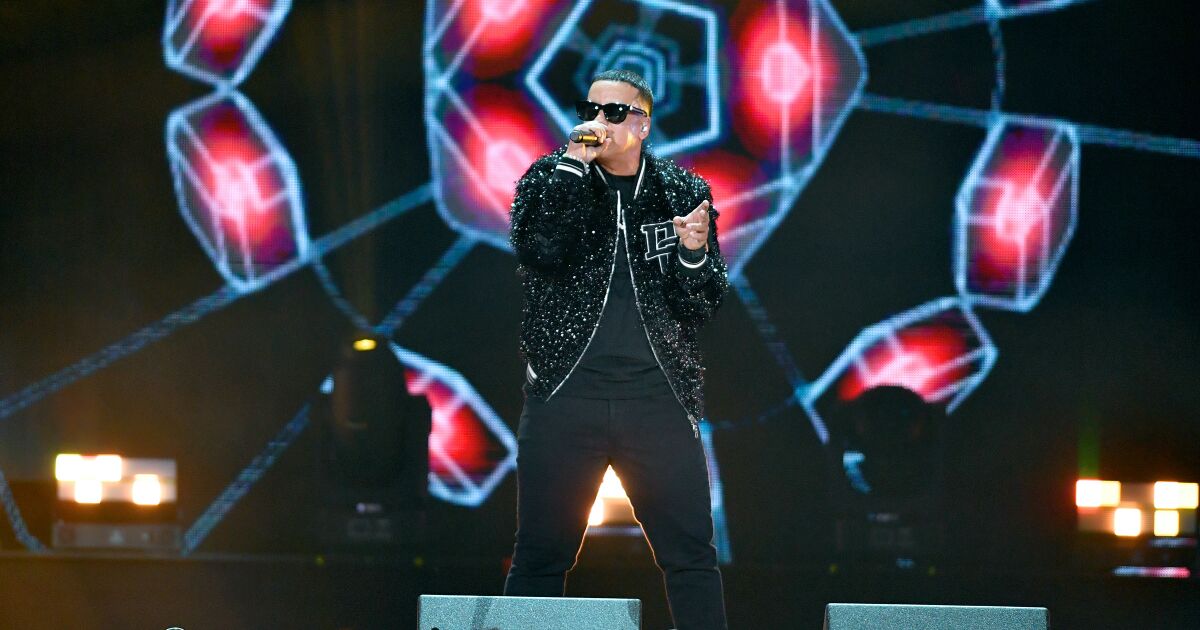 Daddy Yankee, self-proclaimed “the Boss” of reggaeton, pointed out that finally sees the goal of his career, which has been a marathon and that now he will enjoy with his fans what they have given him.

“This race, which has been a marathon, I finally see the goal. Now I am going to enjoy with all of you what you have given me, what you have given me (…) In this genre, people say that I made it world-wide, but it was you who opened the door for me to turn this genre into the biggest in the world,” said Raymond Ayala, first name of the Puerto Rican artist, in his farewell video.

As part of his farewell, the composer and producer also informed his millions of followers on networks that he would launch his latest album titled “Legendaddy” (which is already available on platforms) and would make your last tour “The last turn”.

“Formally, today I announce my retirement from music, giving you my best production and my best concert tour, and I am going to fire you these 32 years of experience with this collector’s item, titled ‘Legendaddy,'” he added in his March 20 video.

Daddy Yankee will offer 4 presentations in Mexico that are part of “The Last Return”; on August 14 in Rosarito; November 24 in Monterrey; November 26 in Guadalajara and December 2 in Mexico City.