Why failing is not as bad as it seems? 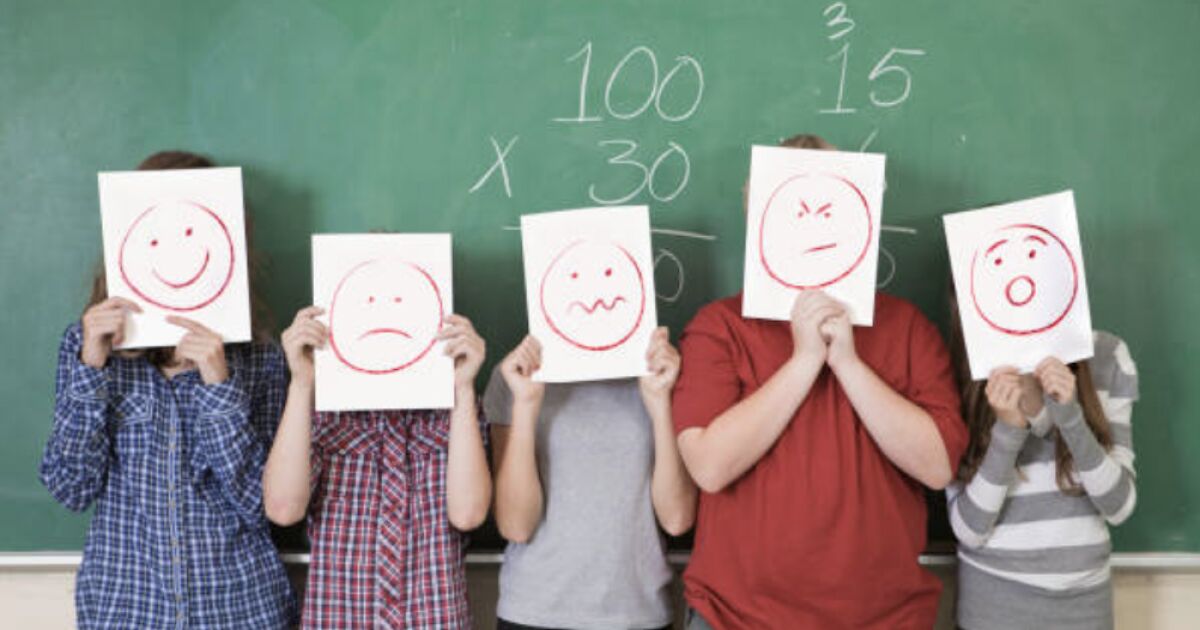 The teacher assures that this measure has already caused the students to give the minimum and think that things can be “earned” through the easy way. Knowing that they already have a 6, she says, the students miss more school. “As teachers, it’s also demotivating to have students who aren’t looking to be challenged academically.”

Tomás Rosales Mendieta, full professor at the Faculty of Accounting and Administration of the National Autonomous University of Mexico (UNAM), agrees with her, who considers that evaluations serve to determine learning, at least in a reasonably objective way.

“The SEP measure forces us to assume that everyone learns, a little or a lot, but they learn, and I think this is a mistake because there are times when students, especially in basic cycles, do not acquire the knowledge not because of a lack of maturity, but for various reasons such as absences”, he comments.

Although Mendieta does not teach primary or secondary classes, he is convinced that not failing students in the 2020-2021 and 2021-2022 school years can be detrimental to their future academic life.

From the outset, not all students are going to get to university, he points out. And it is most likely that those who arrive will have little success both in studies and in working life because they generally leave with academic gaps and this generates a de facto inequality, with respect to students who have the learning, knowledge and skills passing grades.

“It is true that there is a lag in the pandemic generations, and that is experienced by the teachers who taught in the digital transition; however, the measure is not viable because the academic effort is not only in the delivery of tasks, but also in the level of learning. That knowledge is preserved and used to solve problems is something that is lost if we only qualify for accreditation”.

According to data from the Organization for Economic Cooperation and Development (OECD), in 2020 students at all educational levels lost 1.5 years of schooling. In addition, the deficiency in reading comprehension in basic education children increased by 20%, as well as a 3% drop in enrollment, the largest so far in the 21st century, according to the SEP.

Read:  Why does the new Constitution of Chile cause rejection among many Chileans?

The value of effort

Santiago Vázquez, director of the Center for Emerging Leadership at the Monterrey Institute of Technology, believes that something to emphasize in education is the value of effort. There are economic systems that have attempted to equalize evaluations, seeking chimerical justice, but the result has been to discourage people’s initiative.

“The value of effort has to be emphasized through educational processes because basically that is what can help us as people to realize that the more we make an effort and the more energy we invest in a goal, the more prepared we will be for the challenges of the life. If in the training process it turns out that whatever you do, you will not have the penalty of failing or having to repeat, surely many people will stop making an effort, and instead of doing them the favor of not having failed them, we are disqualifying them from being able to compete and develop in a real world”, he warns.

Brito Ríos also predicts that there will be professionals with little commitment and preparation, people with little tolerance, without commitment, feeling deserving of something they have not earned.

Among other consequences highlighted by the experts consulted is that Mexico may be a country with a lower academic level, where labor will be very cheap and uncompetitive, compared to other developed countries.

However, higher education institutions can be a funnel for not accepting students who have been accredited without having the required knowledge. This is serious, Mendieta emphasizes, because in itself there is already a funnel in higher education, as well as a setback marked by the disparity of content with the demands of companies.

“I believe that the government is confusing the concept of enrollment, that is, that everyone is registered, with that of learning. We are not knowing as a country the level of maturity, learning and achievement of the school. We hardly find a country model, in all its economic cycles, that does not have failed, I think that sooner or later this will have to be reversed in a serious national policy, “concludes the academic.