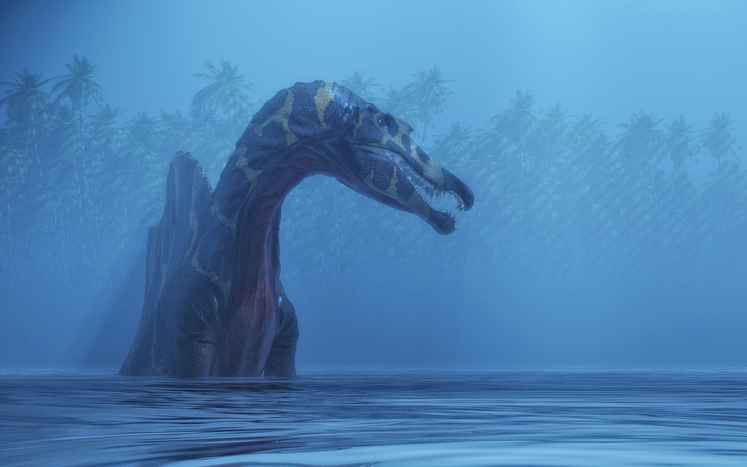 At 18 meters long and 7 meters high, the Spinosaurus is one of the largest carnivorous dinosaurs ever known and at the same time, one of the most enigmatic predators, due to its particular anatomy, defined by an elongated jaw and dorsal spines that could reach 1.80 meters in height.

In 2020, an investigation led by David Martill, Professor of Paleobiology at the University of Portsmouth, was given the task of collecting evidence on the behavior of Spinosaurus. Following the discovery of thousands of cone-shaped teeth in what was once a river bed in the Moroccan Sahara, the group concluded that the sauropod was perfectly adapted to the aquatic environment.

Not only that: the research found that Spinosaurus lived in river systems and its description matched what the team called a ‘river monster’; However, a new study by the University of Maryland and Queen Mary University of London proposes a radically different conclusion: 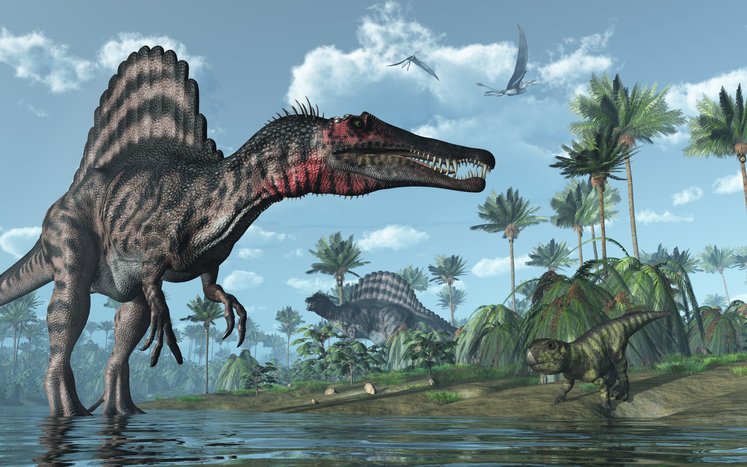 According to Tom Holtz and David Hone, paleontologists from both universities who thoroughly analyzed the anatomical features of Spinosaurus known to date, the notion that the Cretaceous giant was a relentless underwater predator is not consistent with fossil evidence.

From a complete analysis of the functional morphology of Spinosaurus and models to recreate its movements in and out of water, paleontologists concluded that “there is no evidence that it was a predator specialized in aquatic pursuits.”

Unlike today’s marine predators, adapted to dive and hunt powered by a powerful set of rear muscles used to reach smaller, more agile prey in pursuit, the new study finds that the Spinosaurus’ tail was not suitable for this task.

Read:  The Smart TVs with Android TV that you should not miss on Black Friday 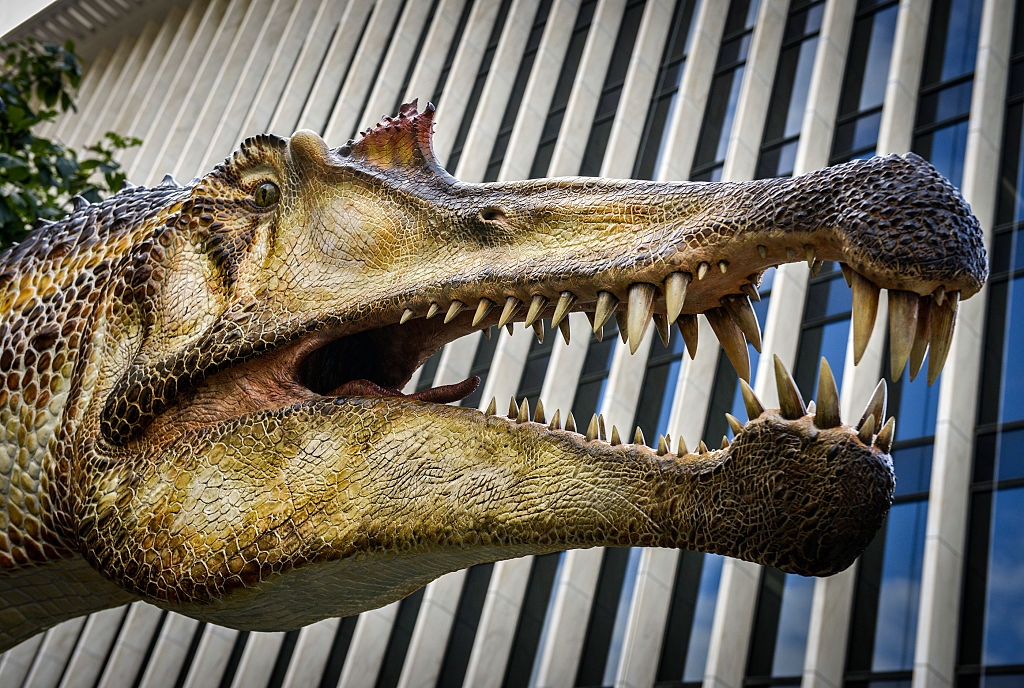 Despite previous findings agreeing that its paddle-like tail could propel it to move purposefully underwater, Holtz and Hone say that its swim was efficient, but it did not possess the anatomical characteristics of a predator capable of chasing its prey. at high speed, or the “explosive ambush” used by crocodiles today.

The new study argues that while most of the Spinosaurus’ food came from water, it actually hunted its prey in a way similar to how fish birds do today.

Its elongated jaw and the mobility of the neck are also signs that lead paleontologists to compare the hunting method of this carnivore with that of a heron.

So this new interpretation considers that 93 million years ago, it was common to find the Spinosaurus on the banks of rivers where it was kept in shallow waters and after identifying its prey, it used to dive in a rapid movement to catch it.