Bullfrag
Home News Why does Sweden want to push for a ban on mining Bitcoin... 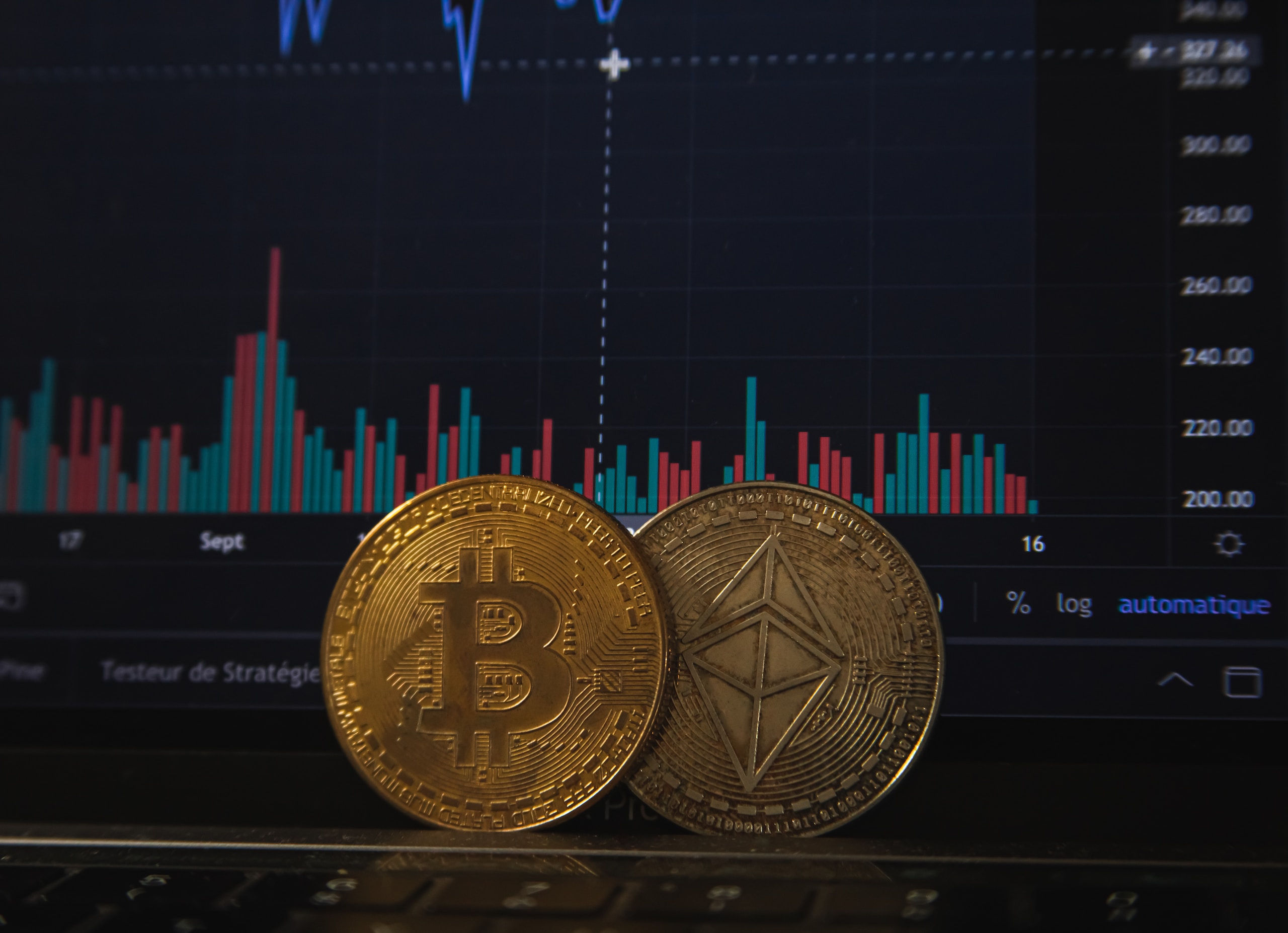 After a time of relative calm in the discussion about the environmental impact of energy consumption to mine cryptocurrencies, Sweden kicked the anthill. The financial and environmental authorities of that country believe that the European Union should ban mining that is done through the proof-of-work system or Proof of Work (PoW); a decision that, if materialized, will directly affect Bitcoin and Ethereum.

The main concern of the Swedes is related to the intensive consumption of energy that mining of the aforementioned cryptocurrencies requires, and the impact that this has on the ecological goals of the country. Therefore, the Financial Supervisory Authority and the Environmental protection agency They have published an article in which they argue their position.

According to the entities, more and more Bitcoin and Ethereum miners are settling in the Nordic region; mostly driven by China’s cryptocurrency ban and criticism of carbon dioxide emissions. There they would find a favorable scenario for activity due to low prices and taxes, and good access to renewable energy. And this last point is where the conflict for the Swedish authorities lies.

According to the publication, energy consumption for mining cryptocurrencies grew “several hundred percent” in Sweden between last April and August; to the point of reaching 1 terawatt-hour (TWh) per year. Thus, they assert, the electricity needed to mine Bitcoin and Ethereum is already equivalent to that used by 200,000 Swedish households. And they argue that if action is not taken, they run the risk that the renewable energy available will not be enough to cover their transition plan to move away from non-renewable media.

Index hide
1 Does the mining of Bitcoin and Ethereum really have its days numbered in Europe?
2 Sweden wants Europe to lead by example
2.1 Also in Hypertextual

Does the mining of Bitcoin and Ethereum really have its days numbered in Europe?

“This energy is urgently needed for the development of fossil-free steel, large-scale battery manufacturing and the electrification of our transportation sector. […] It is important that both Sweden and the European Union use our renewable energy where it provides the greatest benefit to society as a whole, “the article says.

Today it seems difficult that what the Financial Supervisory Authority and the Swedish Environmental Protection Agency are proposing will be quickly approved. However, the authorities are setting a precedent on a request for legislation on mining Bitcoin and Ethereum.

Read:  We explain in detail how breast cancer spreads - Mundodehoy.com

What the Swedes ask of the European Union it’s not the cryptocurrency ban itselfbut the system Proof of Work. “There are other methods to extract crypto assets, which could also be used for Bitcoin and Ethereum, which are estimated to reduce energy consumption by 99.95% while maintaining functionality,” they say.

But Sweden does not want to sit idly by while the EU considers its request. The financial and environmental agencies want the government to take measures to discourage the installation of miners that require high energy demand. And they also request that exchanges that work with cryptocurrencies mined via PoW cannot promote their activity as sustainable.

The possibility of adopting policies of another type is also mentioned. Specifically, the possibility of establish a tax on the production of Bitcoin; and that there is clearer communication about the impact of cryptocurrency mining on the environment. However, the authorities acknowledge that they would not be effective in the face of the relentless growth in global demand for these types of assets.

“The prohibition of the proof-of-work mining method within the EU could be an important first step in a global movement towards greater use of more energy-efficient methods. It would also mean that our renewable energy would be used in the same way. most efficient way possible to support the transition to climate neutrality, “say the Swedish authorities.

However, they also recognize that Banning Bitcoin and Ethereum mining is a double-edged sword. If Sweden and Europe in general are no longer convenient, the miners will move to other territories; and if they are installed in countries with zero or weak environmental legislation, carbon emissions will increase. But despite this, the Swedish Financial Supervisory Authority and the Environmental Protection Agency argue that they must lead the way in “maximizing their chances of complying with the Paris Agreement.”

Recall that in the case of Ethereum, developers have been working for a long time to abandon the system Proof of Work. The initiative is adopt proof of stake, or Proof of Stake. The change would lead to a much lower ecological impact, but its implementation has been delayed and would only occur in 2022.