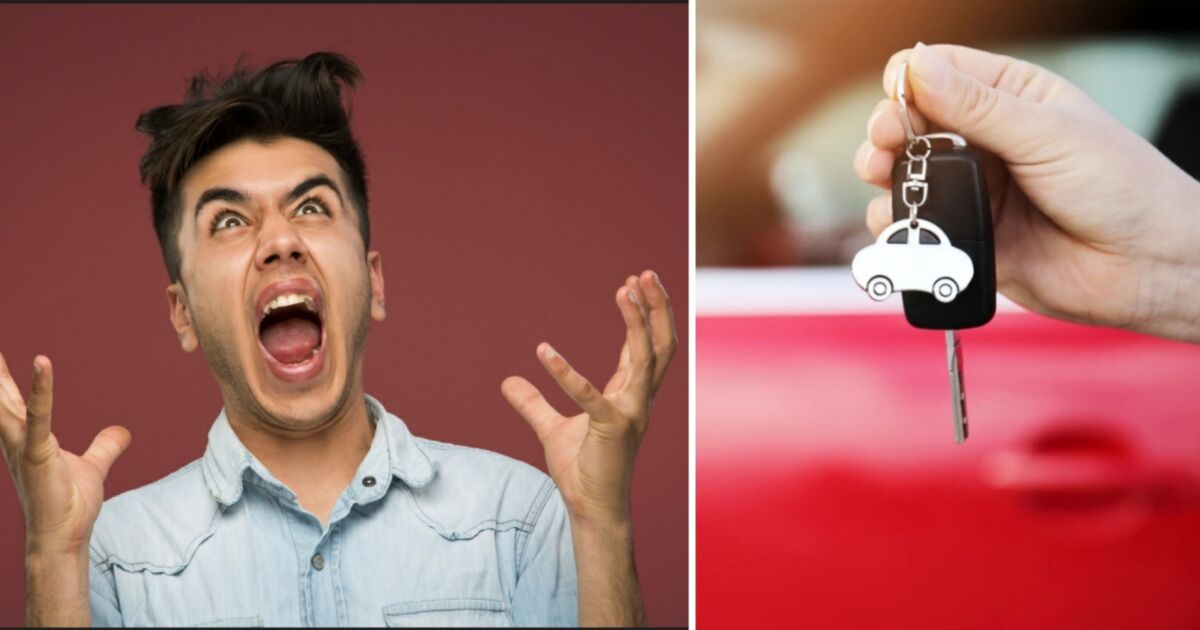 It’s not all the fault of the chips

Today, a vehicle incorporates more than a thousand semiconductors, which, amid a global shortage of these tiny components, is a constant headache for the automotive industry. But he’s not the only one.

In early 2021, a winter storm in Texas affected the gas supply to plants in North America, causing shortages of resins and plastics. A month later, in March 2021, a container ship stuck in the Suez Canal, the axis of the global supply chain, unhinged maritime traffic for weeks; while the fire at the Renesas Electronics chip plant in Japan aggravated the shortage of semiconductors for Japanese assemblers, which until then had managed to cope much better with the problem compared to the industry in Europe and the United States.

The imbalances in the supply chain continued during 2021 and have worsened in 2022. New lockdowns in China, after the arrival of the omicron variant, intensified the shortage of electronic components; while the Russian invasion in Ukraine paralyzed the production of auto parts and vehicles in Europe. In March this year, an earthquake and tsunami threat in Japan forced some Japanese automakers to close plants for a couple of weeks. All these events have unleashed a chaos that vehicle manufacturers and their suppliers have had to learn to manage.

This summer, new outbreaks of Covid-19 in Asia have caused new plant closures in Asia, causing the shortage of some components and the stoppage of some vehicle production lines, as a consequence. “A supplier closes in China and everything stops. That continues to be a problem,” said Guillermo Díaz, president of Toyota in Mexico.

How long is the wait?

Waiting lists loom large at dealership desks. “It’s a happy problem: We have a lot of demand, but the units reach us in a dropper”, explained Eugenia Benavides, brand manager for SUVs and new Ford products in Mexico.

Inventories have practically disappeared from the sales floors and the units that arrive are delivered to customers who were already waiting for them several months in advance. There are those who even have to wait half a year for their vehicle without the manufacturers being able to do much more. “Just as the chips arrive, this is how the models are produced and thus they are delivered to the target market,” explains Benavides.

Mazda is another brand that has seen its waiting lists grow, from five to 10 months, as new disruptions emerge in Asia.

“We all hoped that 2022 would be a boom year, but we are seeing that it is the other way around, that 2022 is even going to be more difficult than 2020 and 2021 because of all this that is happening. In 2020 we had Covid-19, but we had inventories and we survived. In 2021 we still had the pandemic and the supply chain began to break down. But hey, the industry still grew. In 2022 there is still Covid, the supply chain is hit harder and now you add the war. So you say: it is no longer one, nor two, but three things,” said Miguel Barbeyto, president of Mazda in Mexico.

Read:  How many months does Luisito Comunica need to buy a Ferrari 488?

Even in port, the distribution of the models to dealers has faced obstacles. “Logistics is a whole issue. Not only is there a lack of personnel at the ports, but there is also a lack of godmother drivers to move the vehicles to the border. In the United States, for example, there are no drivers, either because they have covid or because they resigned,” Díaz added.

As inventories ran low on the sales floors, dealers began building waiting lists to close sales with a two-week or three-week delivery promise. But quickly, the weeks turned into months, and the communication channels began to be saturated with comments from anxious customers asking about their cars.

This has prompted brands to change strategy. Toyota, for example, now simply tells customers interested in the hybrid version of the RAV4 that there is no inventory available, but that they will be notified when new units hit the sales floors.

“We no longer make waiting lists for some models, such as the RAV4 hybrid. We now have four months and we are focusing on supplying those customers. Once we have delivered the last compromised unit, we will be able to reopen a list again”, detailed Fernando Colmenero, communication manager of Toyota Motors Sales of Mexico.

Other brands are pre-selling some batches that the plants confirm for the Mexican market. At the beginning of July, Ford launched the presale of the first 100 units of the top version of the electric Mustang Mach-E. Suzuki, for its part, made a new presale in August of a new batch of 1,300 units of its Jimny off-road model.

The biggest advantage of buying a model in a presale is that, in principle, these are units that are already assigned to the Mexican market, unlike a waiting list, which can last several months.

When will there be inventory again?

Almost two years after the global shortage of semiconductors began due to an explosion in demand for consoles, computers and telephones, but also for antennas and towers to support a greater deployment of connectivity amid confinement, vehicle manufacturers are still without be certain when the supply of chips will be able to stabilize. “There is no clear forecast on the chips; We don’t know how many the automotive industry will get,” says Benavides.

There is also no clarity on when the shortage of containers and ships will end. Or when the production stoppages will end, the so-called shutdownin Asia due to new outbreaks

While manufacturers are juggling to keep all the balls – the ones that are already there and the new ones that are falling to them – in the air, new forecasts for production and sales volumes are constantly emerging. Most agree that it will not be 2022 when the industry returns to pre-pandemic levels. S&P Global Mobility forecasts that the war in Ukraine will reduce global production of light vehicles until 2024.

The automotive research firm, formerly known as IHS Markit, in March lowered its global light-vehicle production forecast for 2022 by 2.6 million units, to 81.6 million, from 92 million produced in 2019. For 2023, the expectation is 88.5 million. millions.