Why does Bachoco want to leave the Mexican Stock Exchange? 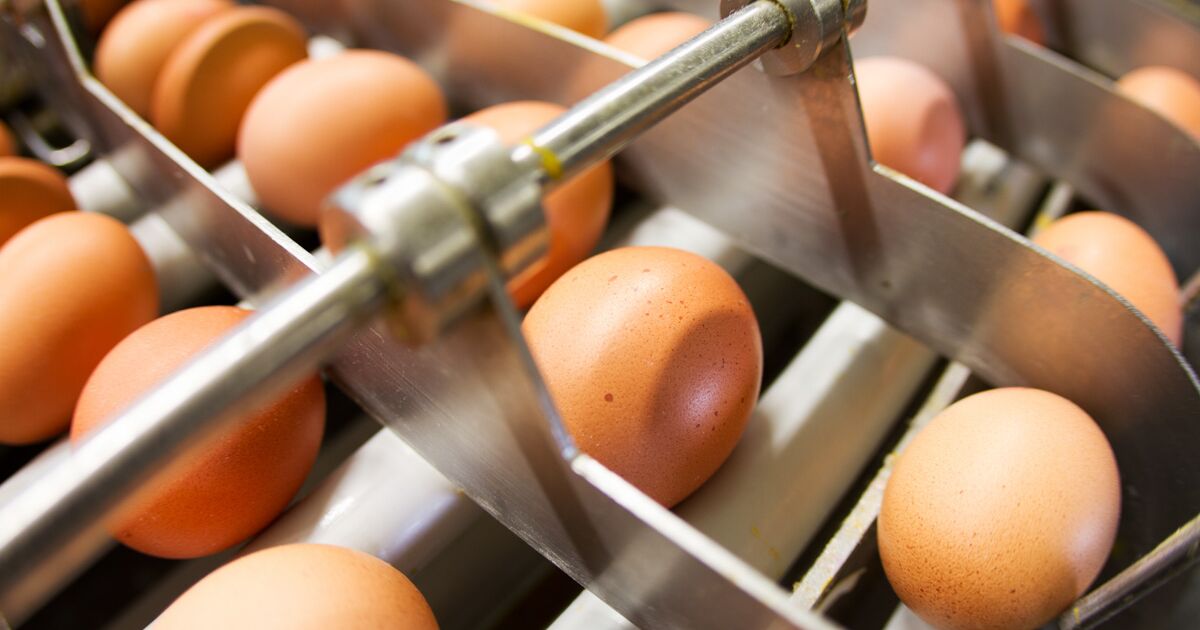 Although the family did not make public the reason why it will seek to delist the company, for analysts the decision is due to the low valuation of the company’s papers in recent years. The same reason that led companies like Lala, Bio Pappel or IEnova to leave the national stock market last year.

“I understand that their intention to delist has to do with the low valuation they perceive for their shares, as well as the little or no need to fund via capital issues in the near future, since given their financial position they could well use leverage via markets. of debt at an interesting cost without the need to be listed,” says Carlos Hermosillo, an independent stock market analyst.

The company’s share price in the national stock market reacted to Friday’s announcement and closed the day on March 28 with an advance of 16.55%, at 77.11 pesos per paper. However, in the last five years the price for each title has accumulated a drop of 8.7%.

Bachoco was founded in 1952 in Sonora by brothers Javier, Enrique and Alfonso Robinson Bours Almada. Today it is the leader in the poultry industry in Mexico and the sixth largest producer of chicken worldwide, according to data from its profile on the Mexican Stock Exchange.

Read:  Catrinas and skulls! The colorful Mexican cardboard for Day of the Dead

Capital investments for 2021 totaled 3,500 million pesos, compared to 2,752 million in 2020. The resources were allocated to organic growth and productivity projects in the company’s plants. In addition, the total debt was 1,924.0 million pesos, 29% less compared to 2020.

“Bachoco is a company that has cleaned up its debt very well, it maintains a good level of leverage and this makes it attractive,” says Julián Fernández, head of stock market analysis at Bursamérica. “But despite the fact that it is a financially stable and strong company, its stock has not appreciated in the stock market,” he adds.

For this year the company has warned of some challenges due to the rise in the cost of raw materials as a result of the advance of inflation that is experienced worldwide.