Why does A Plague Tale: Requiem run at 30fps on Xbox Series X? 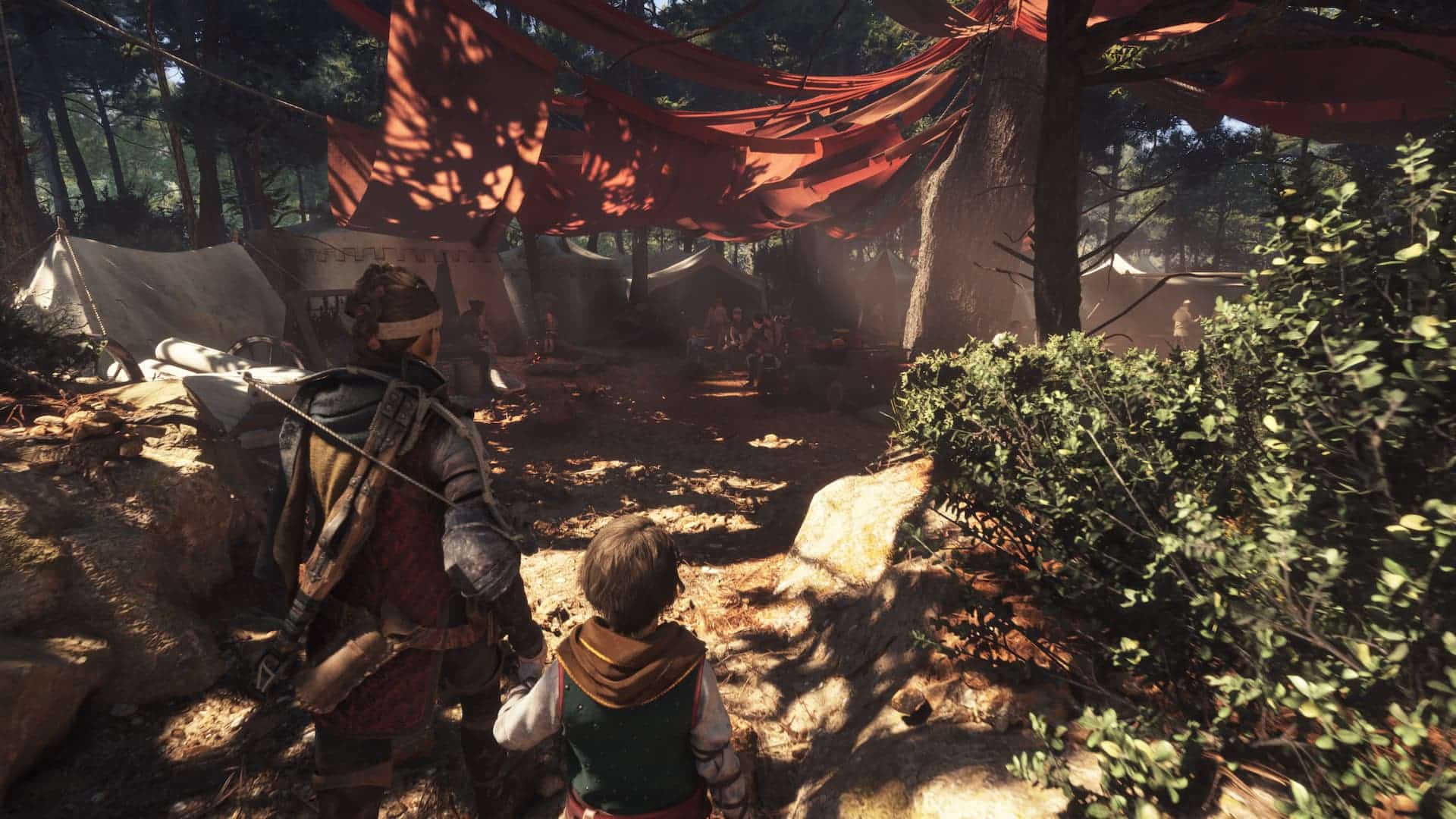 Asobo Studio’s new title hit the market yesterday, and many are wondering what the reasons why we see A Plague Tale: Requiem at 30 fps on Xbox Series X. In this sense, the first thing to say is that the game is a true graphic spectacle, as you can see in our post in which we share a wide gallery of images of the game.

However, despite how good the game looks, many users wonder why A Plague Tale: Requiem runs at 30fps on Xbox Series Xand from here we will try to answer this question with the two most probable points of view.

Why does A Plague Tale: Requiem run at 30fps on Xbox Series X?

The first answer to this question is the one that comes to mind for all of us: lack of optimization. Although Asobo Studio has become a big studio in recent years, it is still a smaller team than the big AAA studios. And this may have led to optimization activities not being as thorough as they should be.

The second answer to why we see A Plague Tale: Requiem at 30 fps on Xbox Series X it has to do with power. Although Xbox Series X has some really powerful hardware, thanks to its Zen 2 CPU and 12 TFLOPS RDNA2 GPU, the console may be a bit underpowered to deliver 60fps at high resolutions, and we explain why. .

The Xbox Series X GPU would be similar to an RTX 2070 Super, card that runs the game on medium/high settings at around 30-45fps at 1440p (same as Xbox Series X). In this sense, to be able to see a card that freely moves the title at that resolution at 60 fps, we would have to go to an RTX 3070, a more current and much more expensive card than the one used in the Microsoft console.

Read:  Filtered one of the numerous locations of Assassin's Creed Infinity: it will delight the fans

That’s why, And just like Gotham Knights, it is possible that in order to see games that really look like next gen, companies will have to limit the resolution to which the top games go visually speaking. However, having said that, it should be noted that while it is true that the new consoles may not be able to move next gen games at 4K 60fps, yes they should with 1440p 60fps settings.

Therefore, and despite the fact that the power will also influence, the truth is that the reason why we have to play A Plague Tale: Requiem at 30 fps on Xbox Series X is most likely a more exhaustive lack of optimizationbecause even in the graphics card market we find models that suffer to achieve the desired 60 fps.

Rolls-Royce succeeds in making an airplane engine run on hydrogen