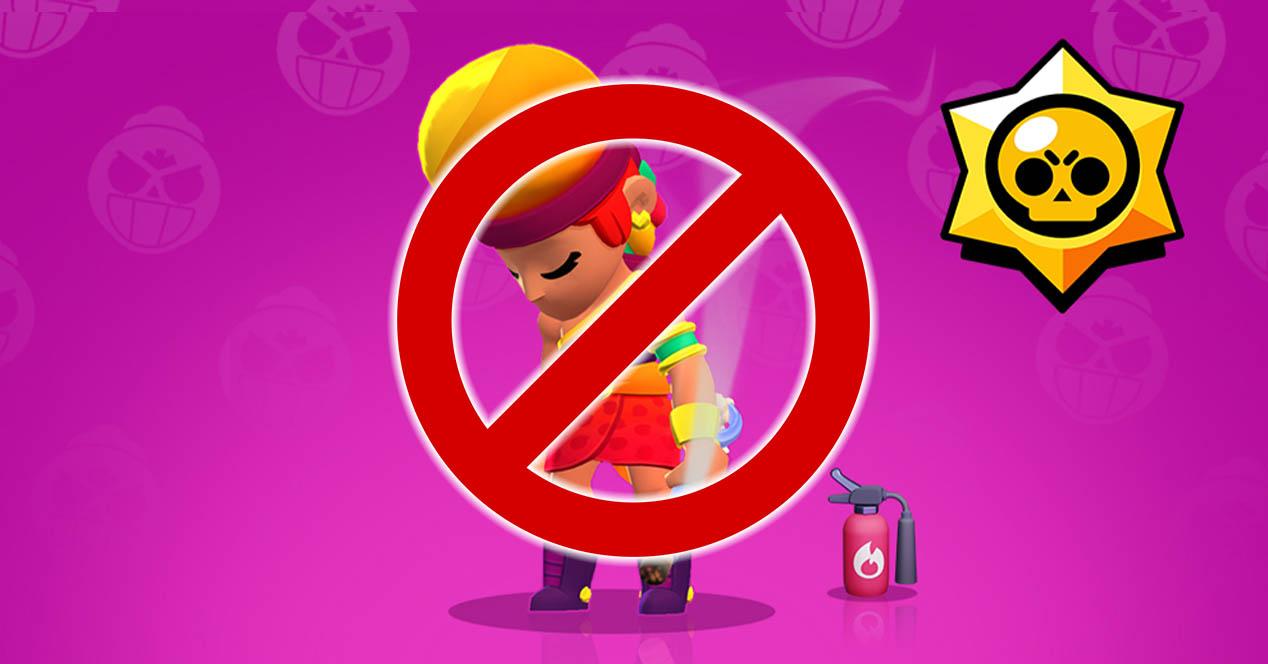 Surely, at some point or another, you have heard of the well-known term of ban or veto. Well, this can also happen to us with our Brawl Stars account. Basically this will cause us to not be able to use the Supercell ID profile we created again until further notice. But why can it happen to us?

In this game, as in many other titles, the different players are given the possibility to report different problems that have happened to them during their matches. Specifically, Brawl Stars will offer us this option after the different battles. In addition, the reasons why we can get banned are several, so we will show you what are the various possibilities that could lead to you not being able to use your Supercell ID account.

Index hide
1 The motives
2 It has a solution?

The developer himself makes it clear to us what are the terms by which they can ban Brawl Stars account, since they have the full right to do so if the different conditions of use are not met:

It has a solution?

Profiles that have been banned they could be recovered in the future, as the sanctions will not always be final, since they can only be temporary. However, if everything has been a misunderstanding and you have not performed any of the above actions, but it still appears that your profile has been banned, you can always go to the game developer himself.

In order to send an appeal message with which to explain that you have not committed any infraction and that it was an error, you will have to go to its support website or click on it Contact Form. Within this we must fill in the following fields:

When you complete all the sections, you must go to send the form message that you just filled out. Now we will only have to wait for them to answer us, but we should not have too much hope that they will answer us or remove the veto if we have committed any of the previous infractions that we had mentioned.