Bullfrag
Home News Why can’t we compare it to the coronavirus? 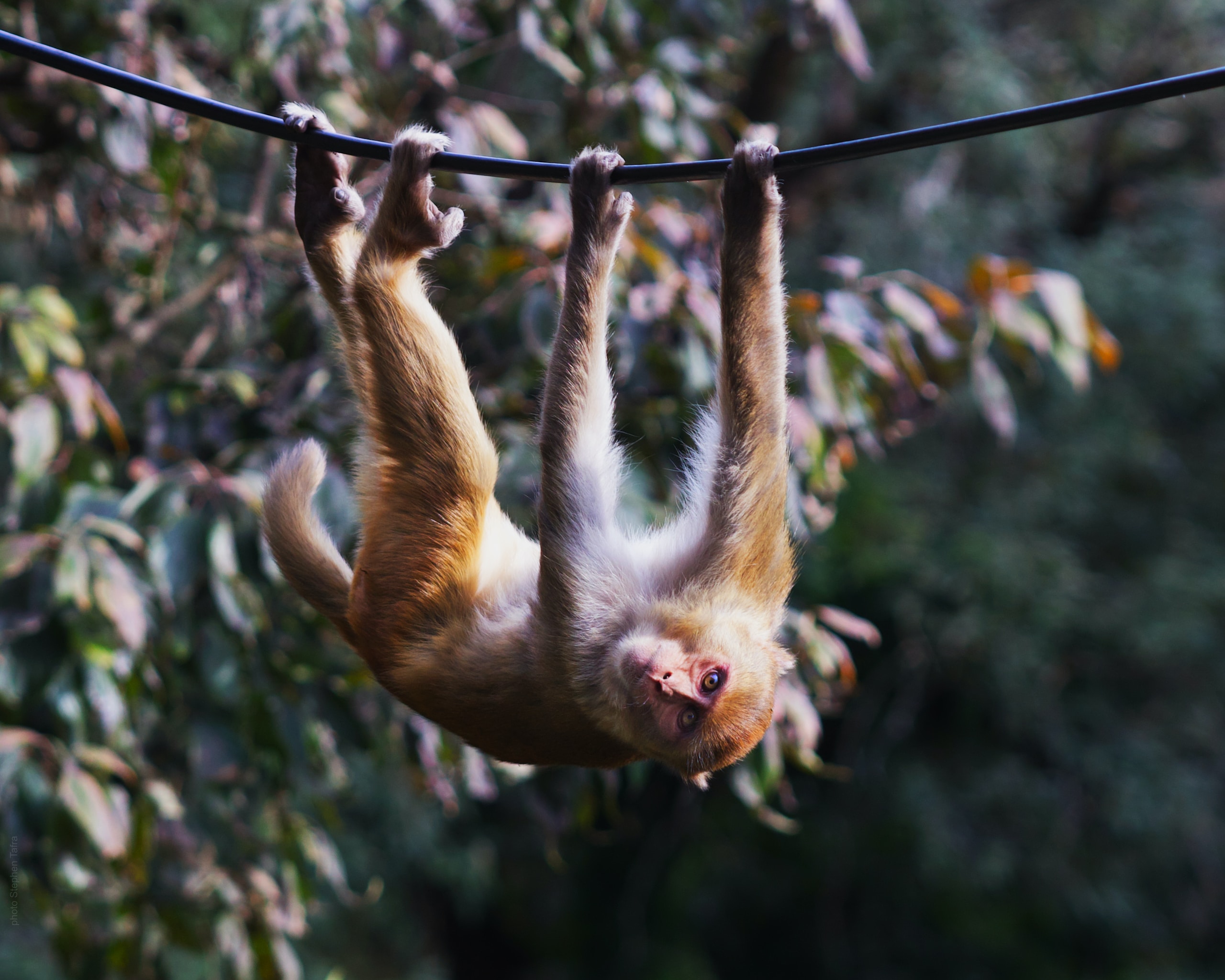 A man has died in China after catching the so-called monkey B virus. With this news we have dawned this week. Given the events of the last year and a half, it has generated quite a commotion in social networks: a little known virus, transmission from an animal, China …

All the pieces of the story are quite familiar to us. However, what happened has nothing to do with what happened in its day with SARS-CoV-2. To begin with, because it is not a new disease. It has been known since 1932 and, in fact, this Chinese man has been the first victim of the monkey B virus in his country, but not in the world. Several cases are known all over the globe, especially for North America.

That is the first point that differentiates both diseases, although there are a few more. Let’s see what they are exactly.

Index hide
1 To begin with, what do we know about the monkey B virus?
2 Scientists, the main victims
3 Why should we not compare this case to the COVID-19 pandemic?
3.1 Also in Hypertextual

To begin with, what do we know about the monkey B virus?

Monkey virus B is the short name given to the disease caused by infection of the Herpesvirus simiae B.

The main hosts of this pathogens are the macaques, among which are, for example, rhesus monkeys and crab-eating macaques. These animals generally do not experience symptoms from the infection. At most, they can develop some mild symptoms. However, if they infect a human, by contact with fluids or body secretions through mucous membranes or small wounds, they do give rise to a fairly serious disease. It usually starts with fever, headache, and nausea, but later the brain swelling begins to generate neurological damage that, in most cases, ends with the death of the patient. In fact, their mortality is between 70% and 80%.

But the good news is that, for some reason, humans shouldn’t be very susceptible to contagion, since only a few tens since it was discovered in 1932.

Although it appears that the main reservoir of the disease is in Asia, there have been cases all over the world.

This is because the rhesus monkey (Macaca mulatta) is an animal widely used in research as experimental model. Thus, by bites or claws, or simply by contact with fluids when dissecting or operating them, scientists can end up being infected. In fact, the vast majority of those infected in the world belonged to this profession.

The first was the doctor William brebner, in 1932. He was investigating the polio virus in rhesus monkeys when one of them bit him. Shortly after, he began to fall ill, first with a generalized erythema, which manifested as a reddish swelling throughout her body. Later, the inflammation passed to the lymphatic vessels Yet the spinal cord, causing a deterioration that ended up costing him his life. Analysis of neurological tissues during his autopsy revealed the presence of an unknown virus, which later ended up being christened as monkey virus B.

READ:  Three brothers suffer a lightning strike and capture it in a 'selfie'

Later, in the 1950s, at the height of research on the polio vaccine, almost 20 people were added to the list of infected. This made it necessary to change the primates used in their research, so the incidence dropped again.

Since then, very few humans have been infected. The last one has been a chinese vet, which began to show symptoms of monkey B virus after dissecting two infected monkeys at a research center in Beijing.

Your direct contacts have been tested and everyone has tested negative. In addition, it appears that it is not very contagious between humans. In fact, throughout history it is only known that something like this happened on one occasion.

Why should we not compare this case to the COVID-19 pandemic?

As we have already seen, this it is not a new disease. It’s known that not very contagious between humans Y its origin is very clear. This makes it easier to contain it. After all, it is not normal for the general population to be playing with macaques.

It is something like an accident in a laboratory. The monkey B virus is not the first to have something like this happened. And unfortunately it is most likely not the last. A good example of these bad experimental manipulations is that of Janet Parker, a medical photographer known for being the last person in the world to die of smallpox, after becoming infected while working on the virus in the laboratory.

Fortunately, although these accidents can happen, they are not frequent. But they do serve to remind you of the importance of extreme caution when working with wild animals. This applies to a scientific environment, but also to food. After all, if there is something that does link the monkey B virus with the origins of COVID-19, it is that, whatever these were, there must have been a lack of hygiene or poor handling. And, in this case, we do continue to pay it a long time later.

In short, for now we should not fear a new pandemic. Of course, in the same way that we have been immersed in this, others may come. This is serving us as a rehearsal and, if we are honest, as a society we are rehearsing regularly. Given that we still have a while living with the coronavirus, we should get more serious to show that we can with this. Vaccines are a colossal weapon, but we must also do our part.

How to delete old tweets en masse on your Twitter profile

Liverpool, Palacio de Hierro and Sears take advantage of the recovery in consumption

This is our cover for today

Sony wants to secure AAA games for the PlayStation VR 2