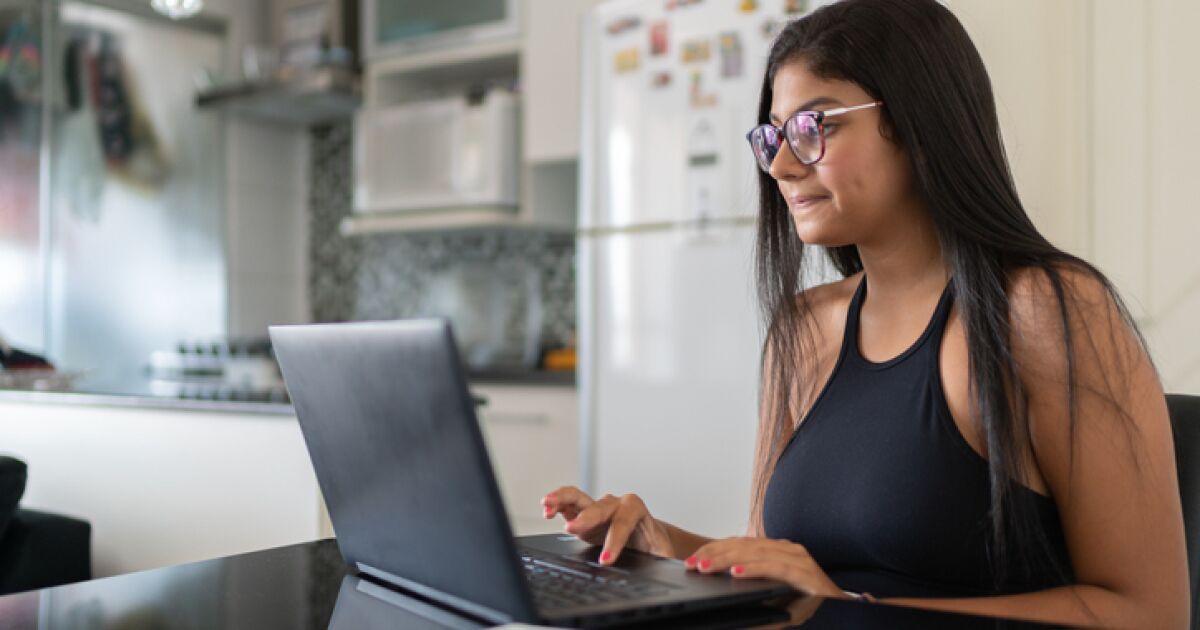 – Add more and more workers, especially due to a growing number of women who have joined the paid economy.
– Have a very low unemployment rate compared to other countries in the region.
– Having talent that is increasingly prepared, which reflects that the educational policy has fulfilled its objective of raising the level of schooling.

Despite these strengths, something has happened in this market that labor incomes have fallen. In 2019, an average worker earned less per hour than in 1990. This situation affects both sexes equally, but it is much more marked for workers who have a high school or bachelor’s degree.

This implies that the labor market is not capable of taking advantage of the talent generated by the educational system, thus failing to meet one of its main economic objectives: to offer workers jobs that are consistent with the schooling they have acquired and allow them to develop new skills during their working career. .

In the same sense, informality has not changed in the last 30 years. In other words, the policies that have been implemented in five administrations have been incapable of increasing the number of workers with access to social security benefits such as health services, allowances, nurseries, maternity leave or pensions in the event of old age or work accidents. worked. For this reason, this market has not fulfilled its social objective either.

Unfortunately, this panorama has not changed in the first three years of President López Obrador’s administration. ICE 2022 shows that, in 2021, one in two workers was in the informal sector, six out of 10 workers lacked access to health institutions, and one in three workers did not have benefits such as paid vacations or bonuses.

These are the national averages, but if you view them on a map, you can see that the country is divided. In the southern states it is much more difficult to get a quality job compared to the north.

Sonic Frontiers: discover the progress of the game for PC 

If you want to run faster do strength training

The G7 finally hardens its tone against China