Who will be the prime minister of England after the resignation of Liz Truss? 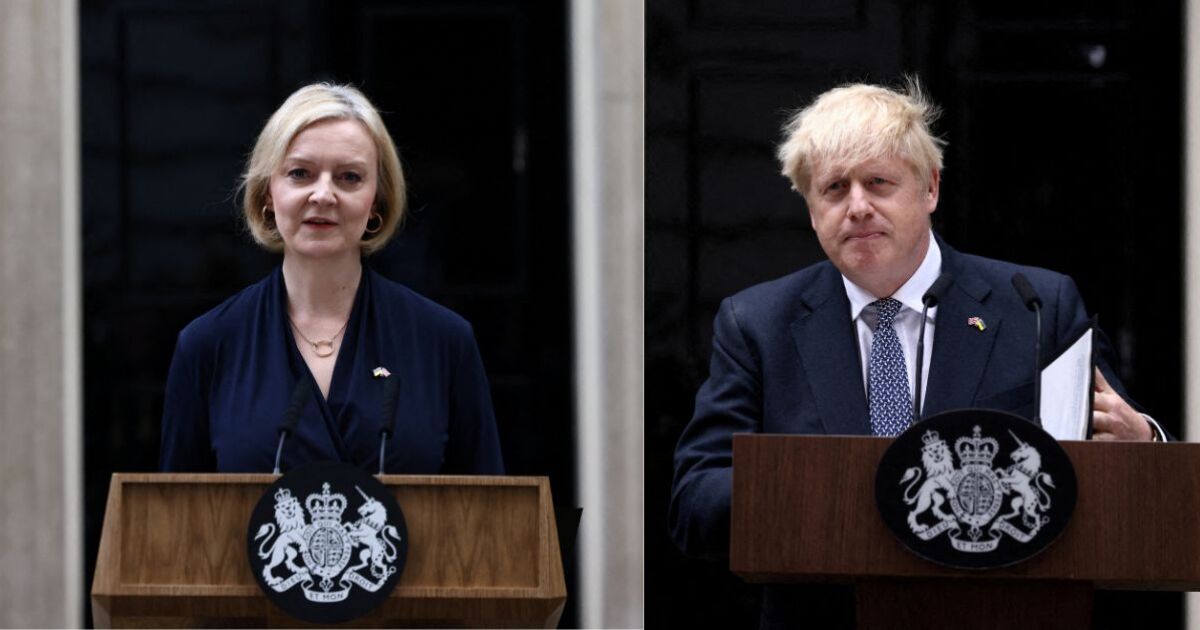 Despite calls from the opposition, the UK is not expected to call a general election before the next two years.

Here’s what we know about the process and candidates to succeed Truss at 10 Downing Street.

Index hide
1 How will the next leader of the Conservative Party be chosen?
2 Who are the possible candidates?

How will the next leader of the Conservative Party be chosen?

The new British prime minister will be appointed between now and October 28 by the Conservative Party that is in power, announced this Thursday a senior official of the majority formation Graham Brady, after the resignation of Liz Truss.

“It will be possible to hold a vote and conclude an election between now and October 28,” Brady told reporters. The process to choose Truss had taken nearly two months.

Three British Conservative deputies, at most, may stand as official candidates to succeed Liz Truss to serve as Prime Minister, according to the rules presented this Thursday by the formation.

Later, the deputies, and perhaps also the affiliates, will choose between one of them.

The candidates will have to have at least 100 supports (of the 357 Conservative deputies), Graham Brady, a party official, told the press.

These supports must be presented between now and Monday, at 2:00 p.m. local time (8:00 a.m., Mexico City time), for a selection next Friday.

Who are the possible candidates?

Here are the possible candidates for succession: