Who was Mikhail Gorbachev, the last president of the Soviet Union? 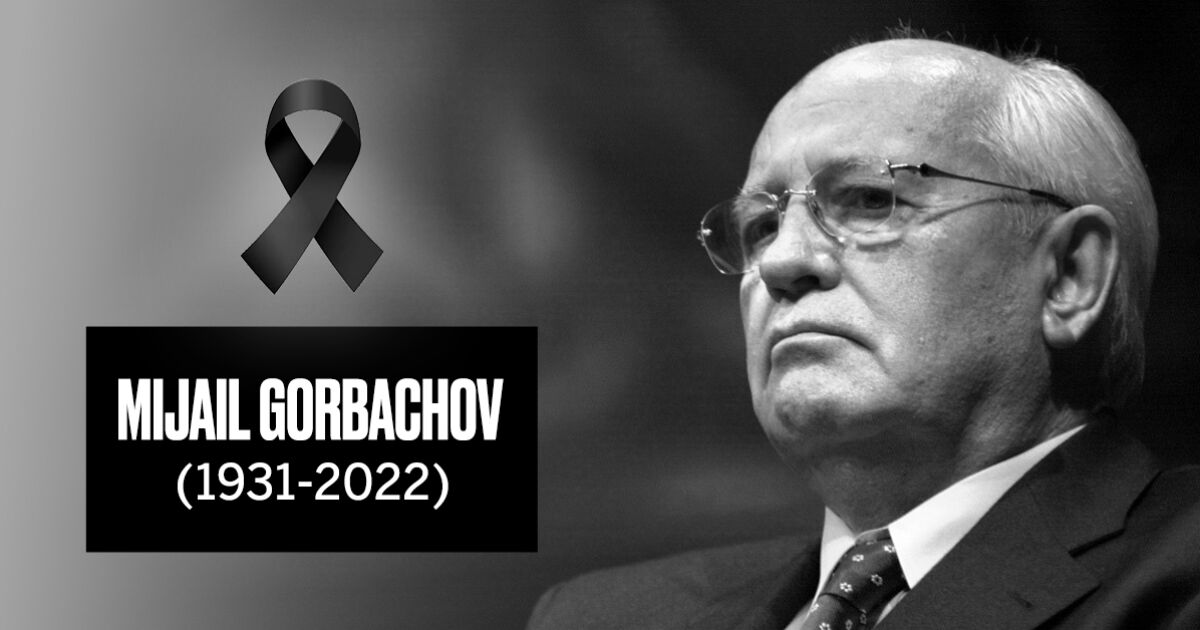 The West was quick to appreciate Gorbachev, who had made a meteoric rise through the party’s regional ranks to the post of general secretary. He was, in the words of British Prime Minister Margaret Thatcher, “a man we can do business with.”

The term “Gorbimania” entered the lexicon, an expression of the adulation it inspired on trips abroad.

Gorbachev struck up a warm personal relationship with Ronald Reagan, the right-wing American president who had called the Soviet Union “the evil empire.” With him, he negotiated a historic agreement in 1987 to scrap intermediate-range nuclear missiles.

In 1989, he withdrew Soviet troops from Afghanistan, ending a war that had killed tens of thousands of people and soured relations with Washington.

That same year, when pro-democracy protests spread across the communist states of Poland, Hungary, East Germany, Czechoslovakia, Bulgaria and Romania, the world held its breath.

With hundreds of thousands of Soviet troops stationed across Eastern Europe, would Moscow turn its tanks on the protesters, as it had in Hungary in 1956 and Czechoslovakia in 1968?

Many pressured Gorbachev to use force. The fact that he did not do so may have been his greatest historical contribution, recognized in 1990 with the award of the Nobel Peace Prize.