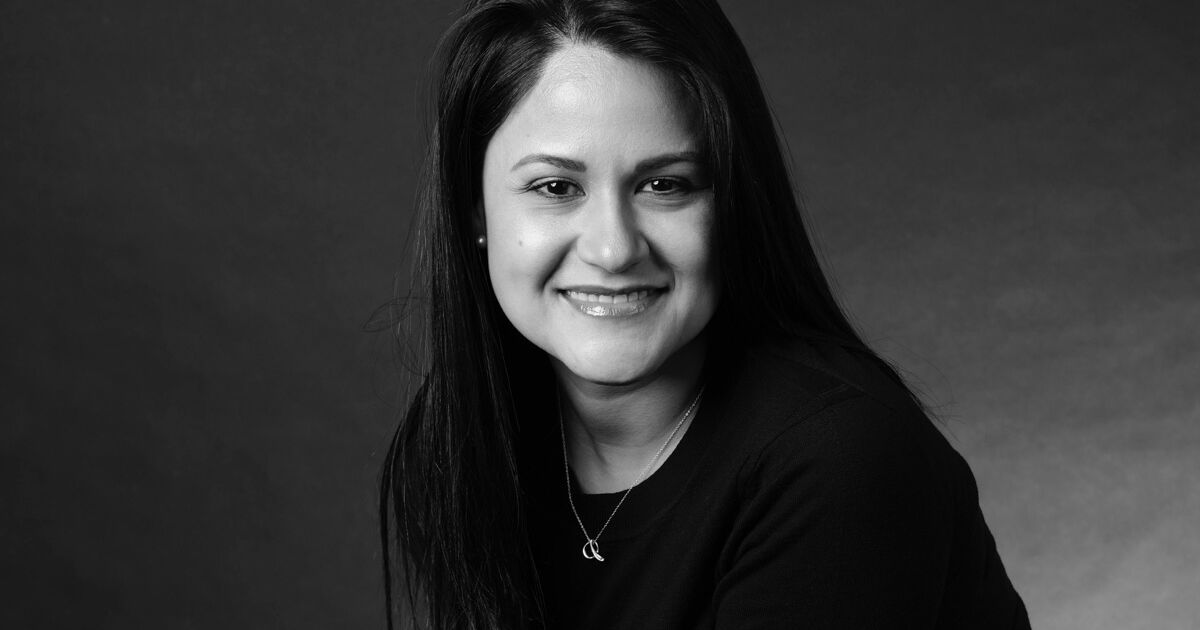 Lobo considers that she would not have reached the Marketing area if it weren’t for the people who trusted her. Although during his training he was trained in marketing, sales, product delivery, quality and management of minimums and maximums, most of his working life was focused on product development and dealing with suppliers.

However, she defines herself as an adaptable woman who likes to accept new challenges. She is not afraid of the nuts, nor of taking the wheel, much less of starting a new route from scratch. From her current position, she is in charge of planning, negotiating and executing the strategies of the firm, based on the needs of her clients.

And of course a focus for the company, he says, is equal opportunities. Of the 38 people in your area, half are women and three hold a managerial position. In addition, one of the company’s initiatives is Powersports Women’s Riding Council, which seeks to increase women’s access to sports that were previously considered exclusively male.

“We are slowly changing that perception that the automotive industry is a men’s industry. The company is making more and more efforts so that women, regardless of their career and position, can grow in higher positions”, she refers.

Today, Lobo admits that breaking through in a ‘world of men’ has not been entirely easy. Cultural clashes have been the biggest challenge in her professional career, from being the only woman in a boardroom to tropicalizing sourcing and marketing efforts in Mexico, as she has always worked for American bosses.

The bitter and unequal reality

In 2021, women held 33% of managerial positions in the country. Two percentage points less compared to 2020, according to the “Women In Business 2022” report, published by the firm Grant Thornton, within the framework of International Women’s Day.

This score places Mexico in the midpoint between the strongest economies in the American continent, since it is below Brazil and above Argentina, which register 38% and 30% of women managers, respectively. Meanwhile, the United States shows the same percentage as Mexico, while Canada has one of the lowest proportions in the region, with only 30%.

Although the percentage of women in managerial positions in Mexico grew 11 points from 2019 to 2020, when it stood at 37%, the most recent data shows a decrease that can be associated with factors of economic uncertainty and a return to the “new normality”. ”.

In this scenario, Verónica Galindo, a partner at Grant Thornton Mexico, urges companies to continue taking actions and adopting best diversity practices in order to maintain and increase the percentages of female participation in management positions, in order to avoid setbacks such as those currently taking place. we see in the country.

The countries with the highest proportion of managerial positions held by women, according to the research, are South Africa (42%), Turkey (40%) and Malaysia (40%). In the global ranking, Mexico occupies position 16.