WHO rules out two treatments to treat Covid-19

By NicolasSeptember 17, 2022No Comments2 Mins Read 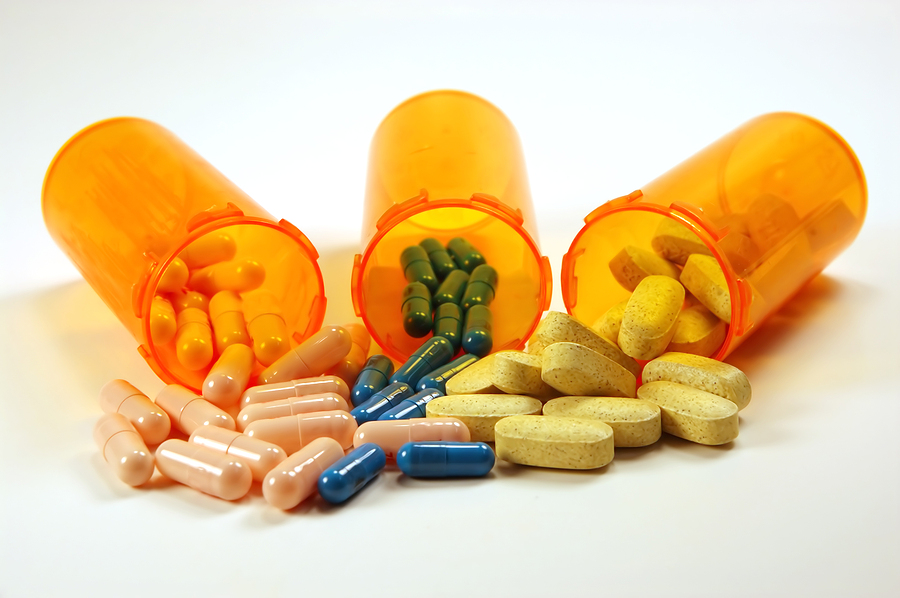 The World Health Organization (WHO) discard two COVID-19 antibody treatments, on the grounds that Omicron and the latest variants of the variant have probably made them obsolete.

Last Thursday, WHO experts commented that the use of the two treatments in patients with COVID-19 is strongly ruled out, reversing previous conditional recommendations that supported them, as part of a set of recommendations published in the British Medical Journal (BMJ).

The drugs that are no longer recommended are: sotrovimab and casirivimab-imdevimab. This is due to the evolution of the virus and its variants along with the subvariants of the variants.

According to the recommendations of the British Medical Journal, Sotrovimab and casirivimab-imdevimab were previously recommendations to treat patients against the Covid-19 virus, however, the BMJ has stopped recommending these therapies for the treatment of Covid-19.

Sotrovimab, developed by GSK and its partner Vir Biotechnology, generated billions in sales and became one of the British drugmaker’s best-selling products last year. The drug was withdrawn from the US market by the Food and Drug Administration in April.

Casirivimab-imdevimab, from Regeneron and a Roche partner, it also made billions in sales and was one of the US drugmaker’s best-selling products last year. It was in January, when the FDA reviewed its position on the treatment, that it decided to limit its use to a smaller group of patients.

Read:  31 recipes with legumes to enjoy these foods without falling into stews or salads