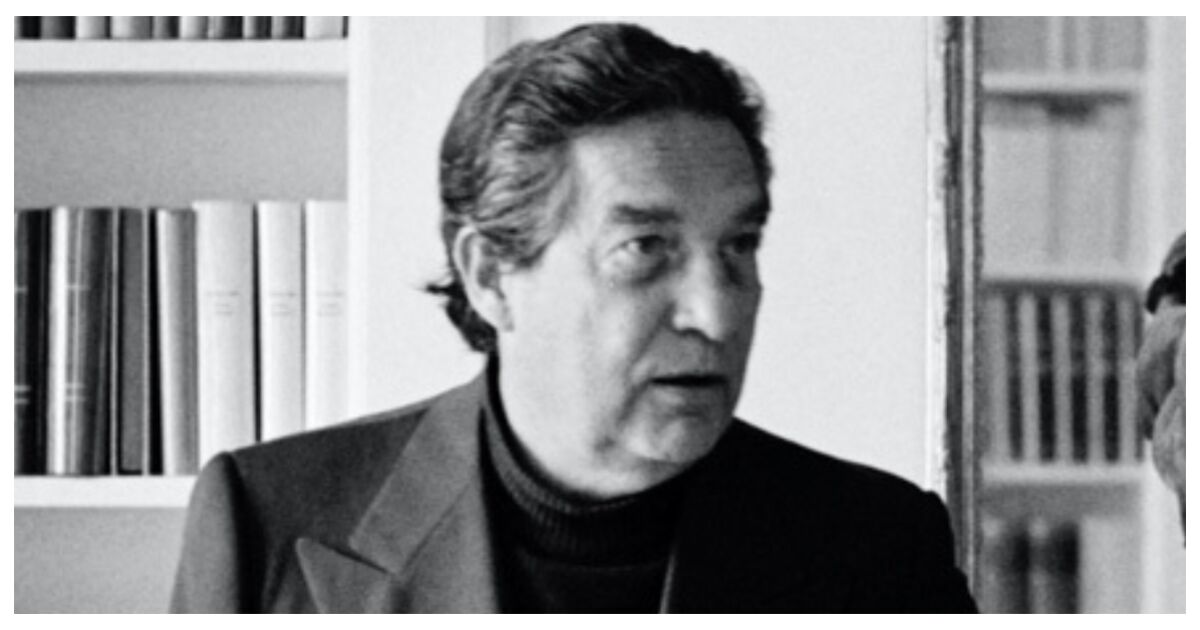 One year after the death of the plastic artist Marie Jose Tramini de Paz on July 26, 2018, the federal government detailed that the writer’s legacy would be declared an Artistic Monument, which ensures the preservation of the poet’s personal archive, his manuscripts and typescripts of poems, essays, adductions, articles, his private correspondence, “and above all, he guarantees that no part of that legacy will be able to leave the country,” detailed the Federation in a statement .

However, two months later, the 19th Family Court reported that the System for the Integral Development of the Family (DIF) of Mexico City will be the “sole and universal heir” of the poet’s assets, which would include his work. literature, documentation, works of art, real estate and copyright.

On October 4, 2019, the head of the Legal and Regulatory Executive Directorate of the System for the Comprehensive Development of the Family of Mexico City was appointed (DIF CDMX), Francisco Antonio Santamaria Damian as executor of the succession of the assets of Marie-José Tramini, widow of Octavio Paz, to give continuity to the preparation of the inventory, insurance and protection of the belongings of the 1990 Nobel Prize winner.