Who is the owner of Grupo Coppel? 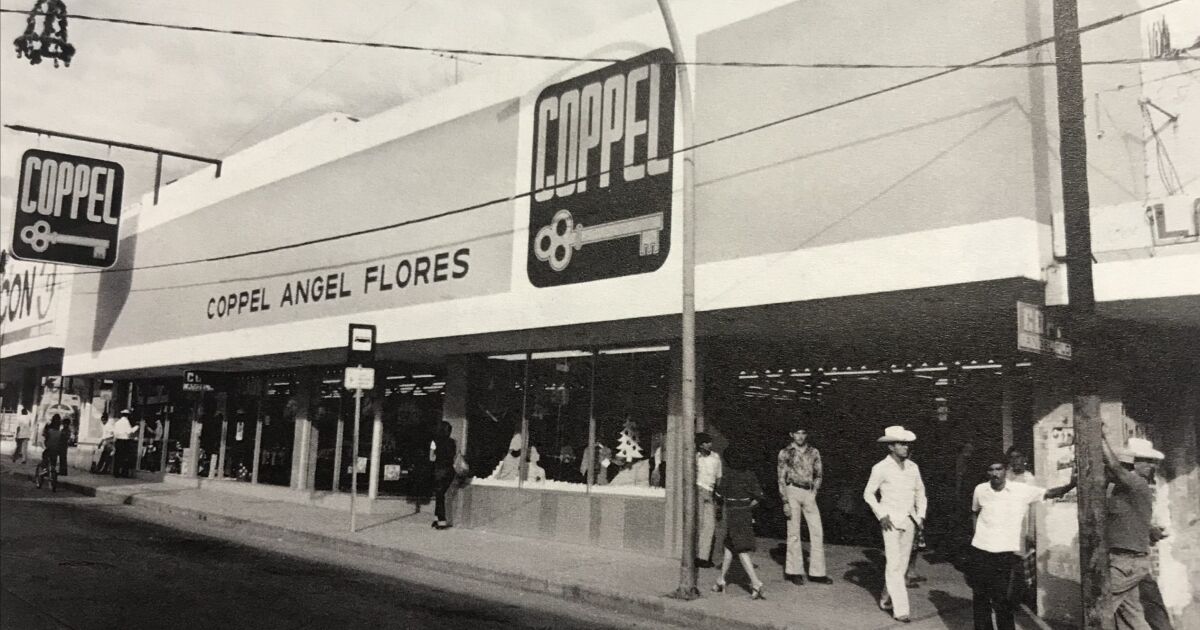 He had worked in the company before, which opened the opportunity for him to learn to lead the family business, which he received from his brother Enrique, his mentor in the company, and the first heir to the family empire, which so far has 1,228 branches, in more than 450 cities in the country, and has a workforce of 14,682 collaborators.

Index hide
1 What did Agustín Coppel study?
2 What is your legacy?
3 One of the 100 most important businessmen in Mexico

What did Agustín Coppel study?

Agustín Coppel was born and lives in Culiacán. He has a degree in Marketing from the Instituto Tecnológico de Estudios Superiores de Monterrey. Within the company, he has held different positions, in the direction of marketing, in addition to leading the operations of the distribution centers and stores.

The director is known for supporting, from philanthropy, the Sinaloa Botanical and Zoological Society, and the group is one of the donors of the Culiacán Botanical Garden, he was also a director of the Fundación Mexicanos Primero.

Agustín Coppel was named Philanthropist of the Year in 2011 and in 2013 received the Montblanc Culture Arts Patronage Award from the MontBlanc Foundation.

What is your legacy?

Agustín Coopel promoted the diversification of the businesses, since he presided over BanCoppel from the beginning of its operations in April 2007, although the company had already offered microcredits for the purchase of merchandise within its units before. In April of this year, the bank, which is the second issuer of plastics in the country, said that it seeks to issue more than 50,000 cards per month thanks to a new campaign.

Added to these businesses is Afore Coppel, which was created in 2005. The retirement fund manager has nearly 3,000 service modules located in the chain’s stores.

Read:  The game of identity as a factor in politics. New UK government

“The company managed to round out the business and, over the years, the model has been very well executed. Its success has to do with the fact that it serves a market that, in most cases, would not be able to purchase goods in cash. The company has a fairly consistent credit granting strategy, which is undoubtedly the driver of sales, while it can attract its clients in the Afore”, says Iván Vázquez, independent business consultant.

This payment scheme is maintained, and in Mexico it is functional, and that is why Suburbia will deploy an installment sales model in some of its stores this year, a model under which Ricardo Salinas Pliego’s Elektra stores also operate. The Famsa Group from Monterrey is also in the competition.

The youngest of the sons of the founder of Grupo Coppel also led the purchase of the stores of the Viana chain in 2015, in exchange for 2,500 million pesos.

Agustín Coppel promoted the internationalization of the group. In 2010, the company began operations in Argentina and Brazil, with an investment of 90 million dollars for the first stage. The company maintains its units in Argentina, but announced its departure from Brazil in 2019.

One of the 100 most important businessmen in Mexico

The president of Grupo Coppel occupies the 14th place in the ranking of the 100 most important businessmen in Mexico this year.