Who is Roshan in Assassin’s Creed Mirage? 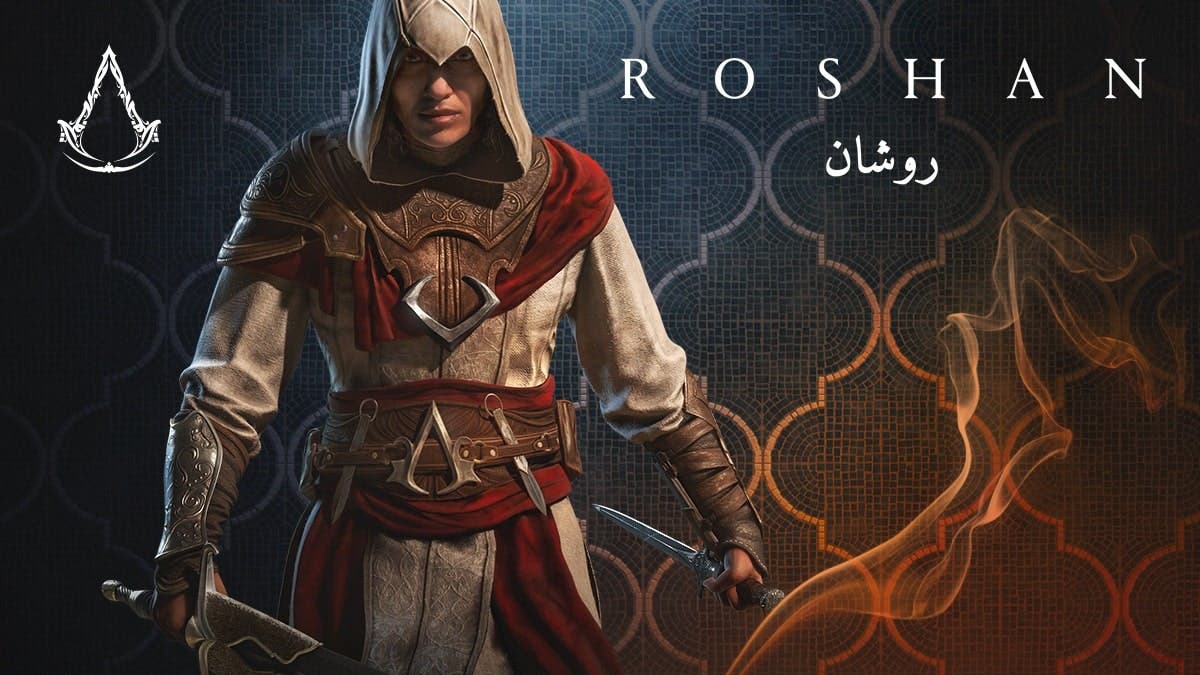 Assassin’s Creed Mirage has become one of the most anticipated games of 2023 and one of the most desired by the fan community of this successful and historic franchise developed by Ubisoft. Everything has to do with the 180º turn that the saga has given, making Assassin’s Creed Mirage once again enjoy the classic style that we have enjoyed so much at the hands of Altaïr, Ezio, Connor and many other Assassin’s that we remember with joy. Although, while we wait for the first gameplay of this installment to be revealed, starring Basim and set in the Golden Age of beautiful Baghdadnow from SomosXbox we are going to explain who is Roshan in Assassin’s Creed Mirage.

During the Spectacular trailer for Assassin’s Creed Mirage, we saw a hooded woman with a lot of power within the Hidden Ones, named Roshan. She will be the mentor of the young thief and future murderer, Basim. Before becoming a mentor, Roshan was a former Persian slave, but now she has a major role in the game, being a master assassin in Alamut.

Oh, it’s a classic mentor-student relationship. Roshan sees a lot of potential in Basim. In fact, he is kind of a special character. And she will help him find the answer to his doubts, his problems. Because, you know, Basim has great potential, but he’s also plagued by nightmares, by visions. He will search for answers within the brotherhood and Roshan will help answer them. At some point, maybe Basim crosses the line and we can see that there will be conflict between them.

It will be interesting to see Roshan’s relationship in Assassin’s Creed Mirage with his apprentice Basim throughout history, since as you have been able to read, it has been confirmed that Basim may cross the line and we will see conflicts between them, something that sounds like lived with Altaïr and Al Mualim.