Who is Felipe García Ascencio, the new CEO of Santander Mexico? 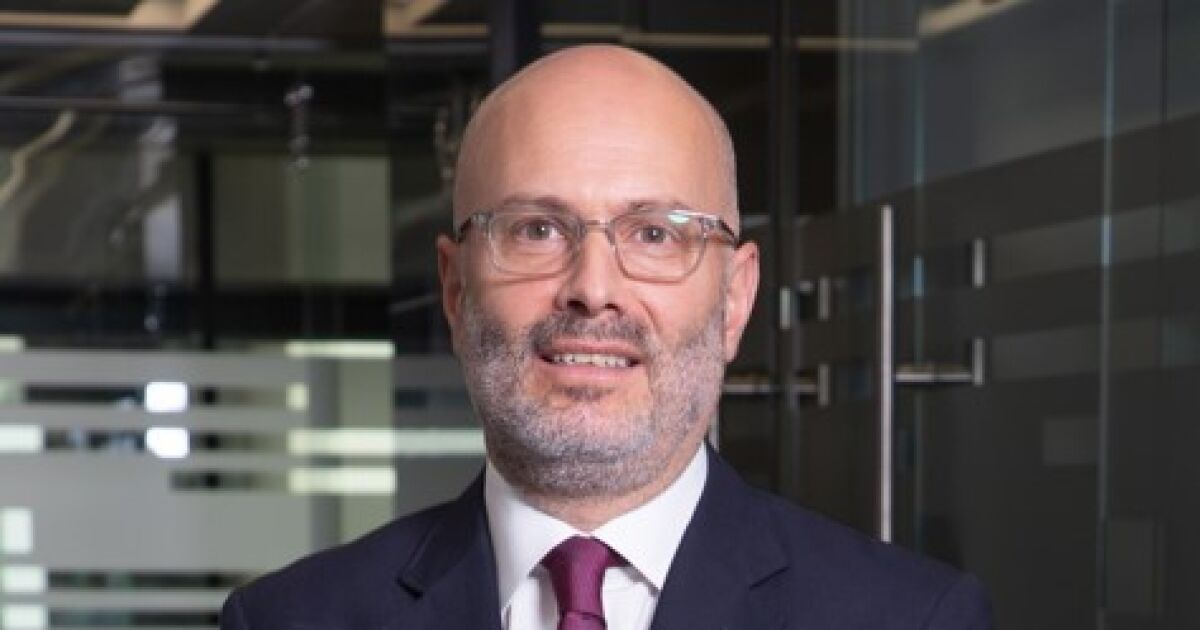 He has more than 25 years of experience in banking and government positions.

He was an advisor to the General Directorate of Public Credit of the Ministry of Finance in 1995, during the six-year term of Ernesto Zedillo. He later became the head of research at IDEA Global, a London-based financial services company.

“It is a privilege to assume the general management of Banco Santander in Mexico, where the talent and capacity of the team stands out, to take it to a new level in the face of the challenges of an evolving market and where we have set out to be at the forefront of closeness to the client, innovation in our products, sustainable and responsible banking,” said the new director in a statement last Thursday.