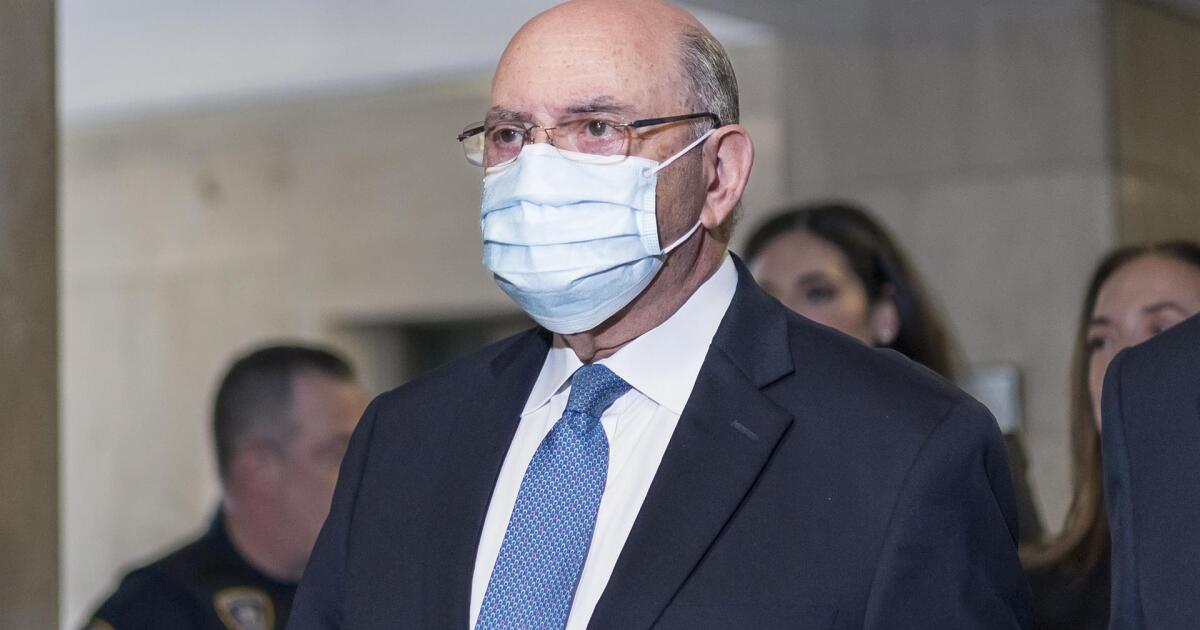 The former CFO pleaded guilty to 15 counts of tax fraud and evasion involving $1.76 million in unreported income between 2005 and 2021, according to the release.

Weisselberg, now 75, began working as an accountant for Trump’s father, Frederick Christ Trump, in 1973 after graduating from Pace University with a degree in accounting and finance. Shortly after joining the company, he began putting in extra hours at night and on weekends to help Donald Trump on various projects, joining the younger Trump full-time in 1986. according to a 2015 statement .

As chief financial officer, Weisselberg handled Trump’s money across a wide portfolio of projects, which sometimes have a blurred line between personal and business matters. He helped Trump with tax returns, negotiated his loans, signed bank accounts and oversaw spending decisions at the now-shuttered Trump University.

Trump’s former campaign advisers, Corey Lewandowski and David Bossie wrote that Weisselberg “knows every penny that comes out of the building.”

In 2018, Trump’s former lawyer, Michael Cohen told prosecutors Weisselberg wrote checks that were refunds for illegal money paid to adult film star Stormy Daniels to keep her from talking about an affair she had with Trump. Weisselberg finally got immunity after testifying before a grand jury.

His relationship with Trump also extends to the personal sphere. According to his ex-daughter-in-law Jennifer Weisselberg who cooperated with investigators, the Trump Organization was at the center of the Weisselberg family’s universe.

“Allen wouldn’t take an hour or a day off if Donald was in the office because I think he felt like he had to be there all the time.” Jennifer told NBC News .

Read:  Take-Two talks about games day one to Game Pass