Who is Alicia Barcena? The Mexican who will be proposed to lead the Inter-American Development Bank 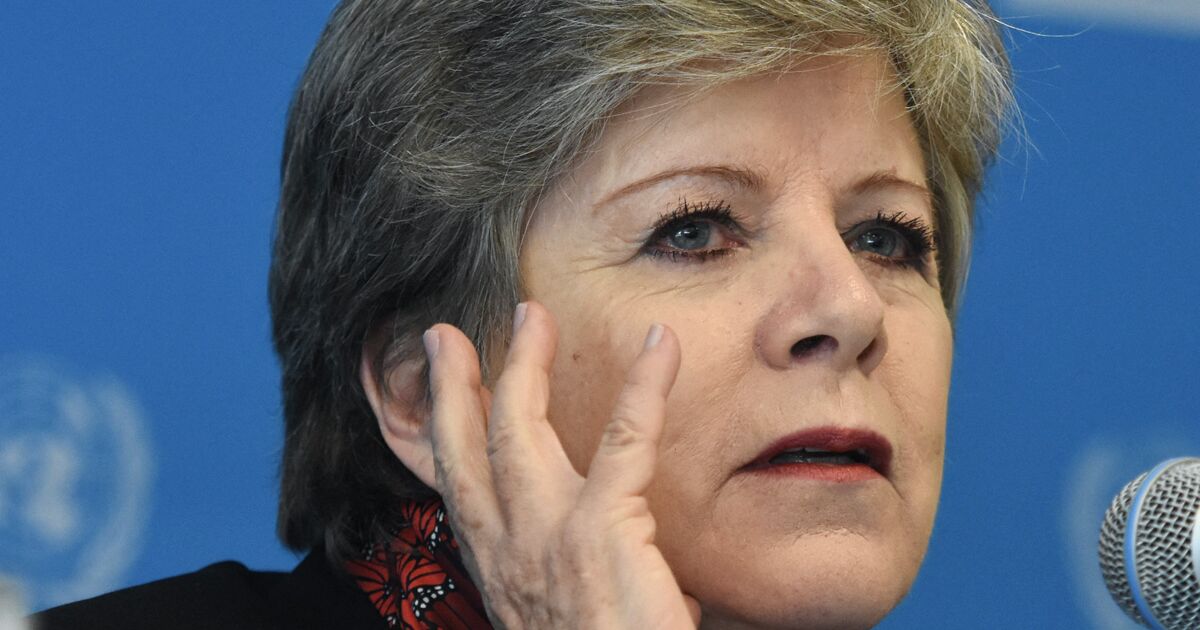 IDB governors on Monday voted to remove Claver-Carone, the only American president in the entity’s more than 60-year history, after an investigation showed he had an intimate relationship with a subordinate.

Claver-Carone on Monday denied allegations of inappropriate behavior and announced it would take legal action against the bank, the largest regional development finance institution of its kind.

Given the dismissal of Claver-Corone, the IDB is looking for a new president. As a member country of the institution, Mexico can propose candidates, the process for their selection is open.

Who is Alicia Barcena?

Alicia Bárcena is a Mexican biologist who graduated from UNAM.

In 2008, she became executive secretary of ECLAC, a UN agency, and previously served as deputy general secretary for management at the United Nations headquarters in Good York.

Bárcena left the ECLAC leadership at the beginning of the year and the Mexican Senate ratified her on September 13 as the new ambassador of Mexico in Chile.

Bárcena has been a professor and researcher at the National Autonomous University of Mexico (UNAM) and has published numerous articles on sustainable development, public policy, the environment, and public participation. She has a Bachelor’s degree in Biology from UNAM and a Master’s in Public Administration from Harvard University. She completed the Master’s degree in Ecology and began doctoral studies in Economics at UNAM.

Read:  Mexicans demand millionaire compensation from China and the WHO for COVID

Created in 1959, the IDB has 48 member countries, of which 26 are borrowing members in the region, and its goal is to improve health, education, and infrastructure through financial and technical support to nations working to reduce poverty. poverty and inequality.