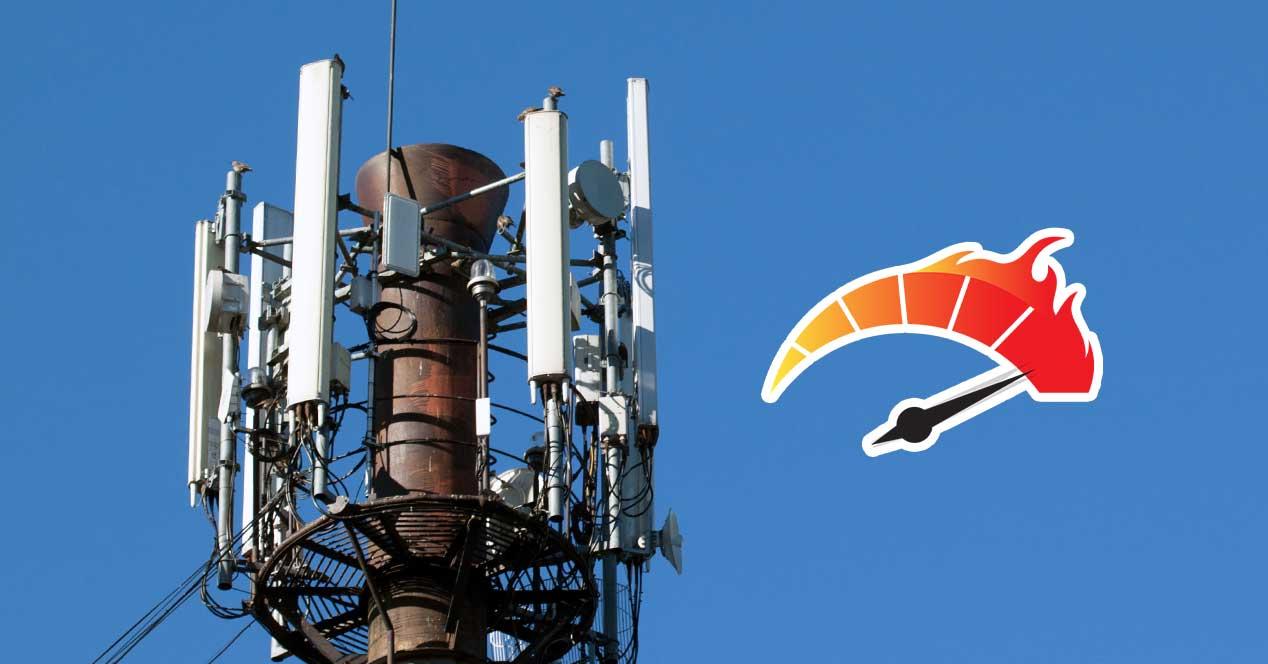 The mobile networks of operators in Spain have not stopped growing year after year. The 5G has begun to increase its presence in the large urban centers of Spain, and in 2022 the 700 MHz mobile coverage will begin to skyrocket. However, which operator in Spain has the best network in Spain, and, specifically, the best 5G?

That is what the new average speed report it has published seeks to reveal speed test. The company has published the results of its speed report, where they analyze the performance of the main operators in 41 countries, including Spain. For our country, they have analyzed the speed of the four main mobile networks that we have: Movistar, Vodafone, Orange and MásMóvil/Yoigo.

Movistar, the operator with the fastest mobile network

The fastest mobile network is Movistar, one more year. Not only does it get the best score for speed, but it also scores for consistency, with over 90.9% of speed tests achieving at least 5 Mbps down and 1 Mbps up.

In the case of latency, Orange was the one that obtained the best result, with 30 ms, compared to 32 ms for Vodafone and 38 ms for Movistar.

Vodafone, the operator with the fastest 5G

In the case of 5G speed, we found a clear winner: Vodafone. The operator reaches an average speed of 277.11Mbps, compared to 146.31 for Orange, 125.2 for Yoigo and 103.99 for Movistar. Interestingly, Vodafone gets the highest speed, even though the cheapest data rates are capped at 2 and 10 Mbps. It’s not specified if those test results have been removed, but if so, it could explain much of the speed difference between Vodafone and the other operators.

Read:  How to use and send heavy files by Wetransfer Online for free

In terms of devices, the fastest were the iPhones, reaching speeds of up to 95.55 Mbps on average with the iPhone 13 Pro Max, although here it is not clear if it is a correlation between having the most expensive model and living in areas with better coverage.

Madrid, the city with the highest speed

Finally, the city with the highest average download speed was Madrid with almost 45 Mbps, followed by Barcelona with 44.28 Mbps, Valencia with 42.83 Mbps, Seville with 36.72 Mbps and Zaragoza with 33.35 Mbps.

In the global average speed index, Spain is in 53rd place out of 138 countries, with an average speed of 32.99 Mbps. This contrasts with the position in broadband, where Spain is in 9th place with a speed of average of 130.86 Mbps. The difference occurs, above all, because in Spain we have isolated areas outside the large urban centers with low speed, in addition to a terrain that makes it difficult to reach high speeds by mobile network.

Medical residents in rural areas survive with 2,400 pesos per month

There is already a date for The Mandalorian 3!