Who are the Mennonites and where do they come from? 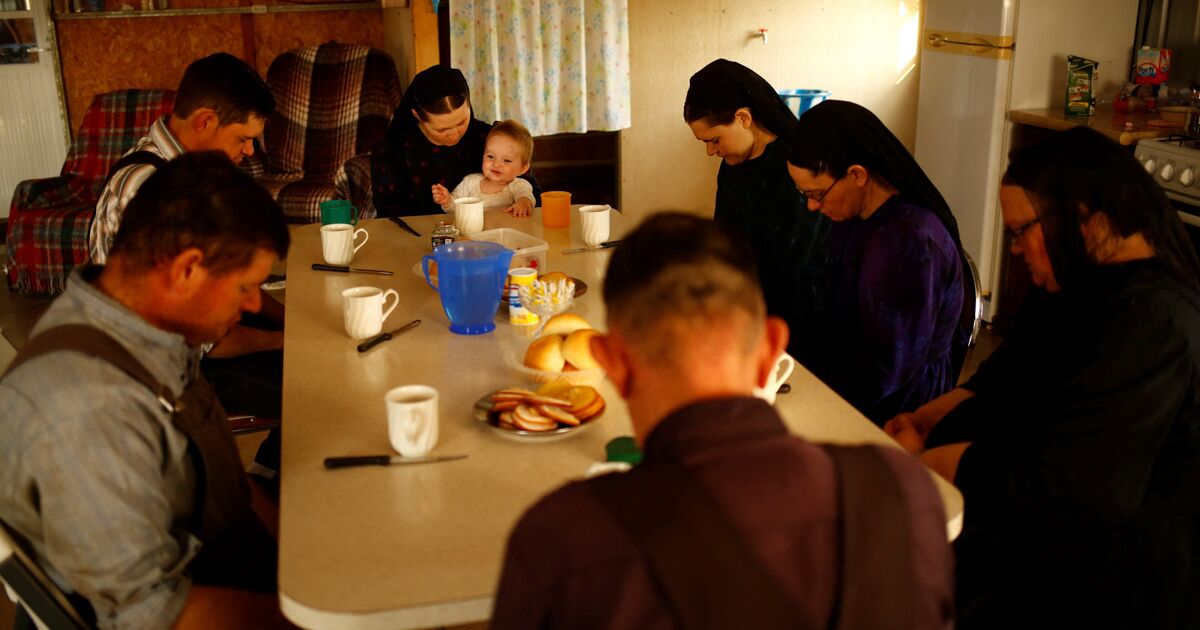 What are the Mennonites?

The Mennonites are Anabaptists, which is a stream of faith within Christianity. Anabaptism grew out of the radical reformation of the 16th century. Technically, Anabaptists are neither Catholic nor Protestant, although they share some beliefs of both.

The early Anabaptists broke away from the state church when they began to rebaptize adults and refused to baptize children until they could make a decision to follow Christ as adults. Anabaptism literally means to rebaptize. At the time, infant baptism was not only an accepted practice, but also granted citizenship. These early Anabaptist Christians were the forerunners of today’s Anabaptist/Mennonite Christians and many others in the “Free Church” tradition that sought separation of church and state.

The Mennonites are named after Menno Simons (1496-1561), a Dutch priest who embraced Anabaptist theology as an alternative to Catholicism. As an influential Anabaptist leader, he consolidated the work begun by moderate Anabaptist leaders.

When did they arrive in Mexico?

Immigration began in 1922 with the arrival of 3,000 people who settled entirely in the state of Chihuahua, after being invited to Mexico by the government of Álvaro Obregón, who covered the cost of travel. By 1927, 10,000 Mennonites had already settled in Mexico, distributed among the states of Chihuahua, Durango, and Guanajuato.