Bullfrag
Home Entertainment Where were the Eternals during the battle against Thanos? 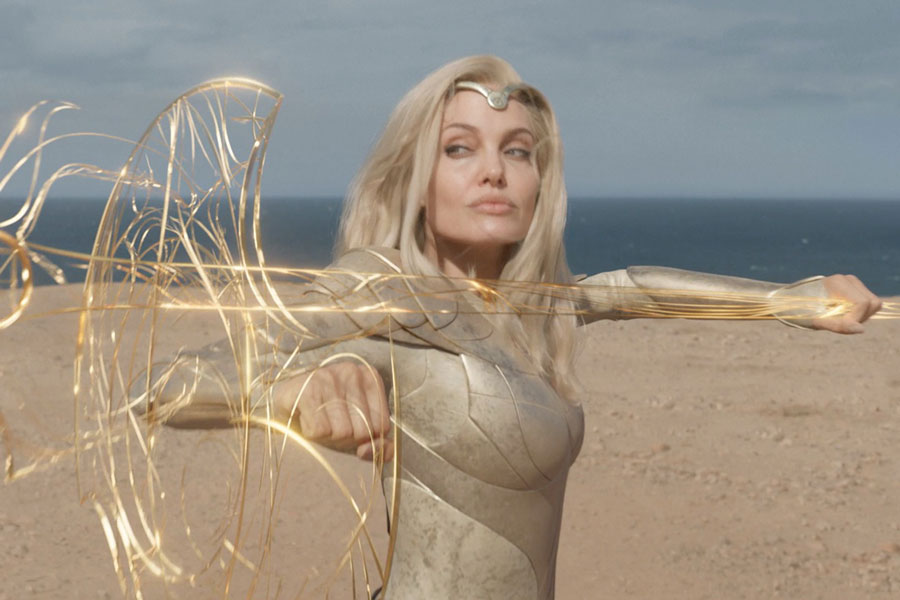 Facebook
Twitter
Pinterest
WhatsApp
Index hide
1 The latest trailer for Eternals reveals where the team was during Avengers: Endgame and the battle against Thanos and his hosts.
1.1 It is now available in our online store:
2 Marvel Basics – King Deadpool
3 Also being read:

The latest trailer for Eternals reveals where the team was during Avengers: Endgame and the battle against Thanos and his hosts.

The final trailer for Eternals gave the answer to a lingering question in the famdom that was not putting the team on good terms. And is that, aware of the power of these ancestral heroes, the first thing people asked when they learned of their arrival in the MCU was where were the Eternals during Avengers: Endgame and the snap of Thanos? Or also, where were they when the Earth was invaded by the Chitauri?

As we have already told, the Celestials are some of the most powerful and ancient beings in the universe. They created the Deviants and the Eternals, but while the latter were exemplary of perfection, the others were regarded as failed experiments. As explained in the trailer, the Eternals were sent to protect Earth, but only from threats related to the Deviants.

Thus, the “energy” generated by the return of half the population of the Earth after reversing the effects of Thanos’ snap, somehow made possible the arrival of a danger related to the Deviants. For this reason, the Eternals must regroup and face the new threat.

With this information, surely many will wonder, again, where were the Eternals during the battle against Thanos? And, as any Marvel encyclopedia can verify, the Demented Titan is the son of two Eternals and carries the Deviant gene in his DNA, so it could well qualify as a threat worthy of the Eternals, right?

It is now available in our online store:

A new era begins for the Mercenary Mouth.

Deadpool’s latest job set him on the hunt for the King of the Monsters, who has claimed a new kingdom for his terrifying subjects: Staten Island.

Right away, Wade Wilson finds himself in a new royal role, one that leaves him mired in political intrigue, with major obstacles in his way, including Captain America and monster slayer Elsa Bloodstone!

Wow, the head that wears the crown is strong, especially when it’s in the crosshairs of some of the deadliest people in the Marvel Universe! Wade will find out firsthand when Kraven the Hunter tries to take his throne from him!

Also: the X-Men moved to a new house on an island, but no one invited Deadpool! Although hey, that won’t stop you from crashing the party in Krakoa, your way!