By CooperSeptember 22, 2022No Comments2 Mins Read 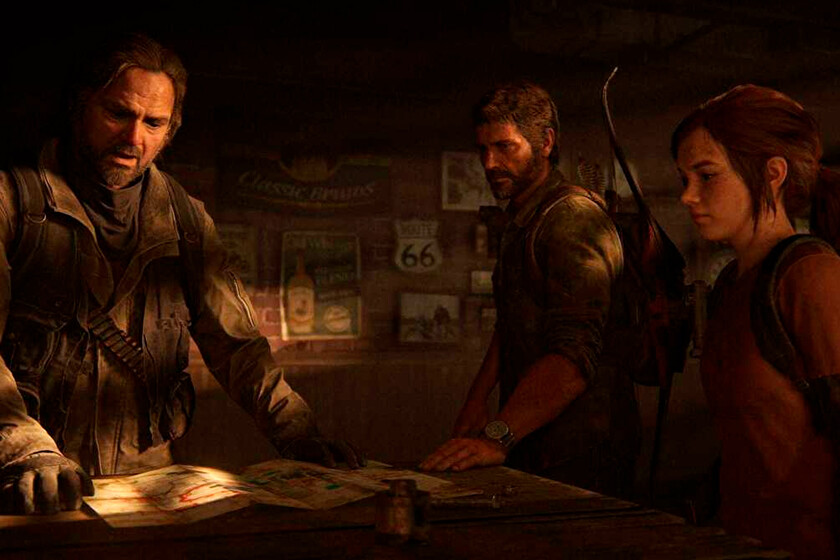 Your adventure in The Last of Us Part I will take you to the darkest and most terrifying places you’ve seen in a long time. Joel and Ellie meet different characters with sad stories…the only way they can be in a zombie apocalypse. One of them corresponds to Bill and Frank. Here’s more about her and how to get the In Memory of Her trophy.

For obvious reasons, this guide contains spoilers for The Last of Us Part I. To avoid them, stick to looking at the image.

Frank’s note in The Last of Us Part I

After escaping from Boston, Joel and Ellie head to the Bill City, an old acquaintance who “owes Joel some favours”. You meet Bill, a man who well represents the average Twitter user: curmudgeon, complains about everything and doesn’t do a favor without first receiving another.

You cross half the city to look for the materials you need to start a car. The odyssey takes you through the worst and most infected places. Finally, you arrive at a house where the car you are going to use to escape is located. In that house, Bill finds his friend, Frank, hanged.

Frank left a suicide note in one of the rooms before hanging himself with a rope. Take it and give it to Bill in the garage, next to the car you fixed. When he reads it, Bill will drop the note on the ground. Make sure to collect it to get the In Memory of Him trophy.

An interesting note about Bill and Frank (especially the latter) is that they have actors in the HBO series and will presumably get more screen time. This also applies to Tess, who disappears very early in the adventure in the video game.

More Guides of The Last of Us Part I in VidaExtra