By CooperMarch 9, 2022No Comments2 Mins Read 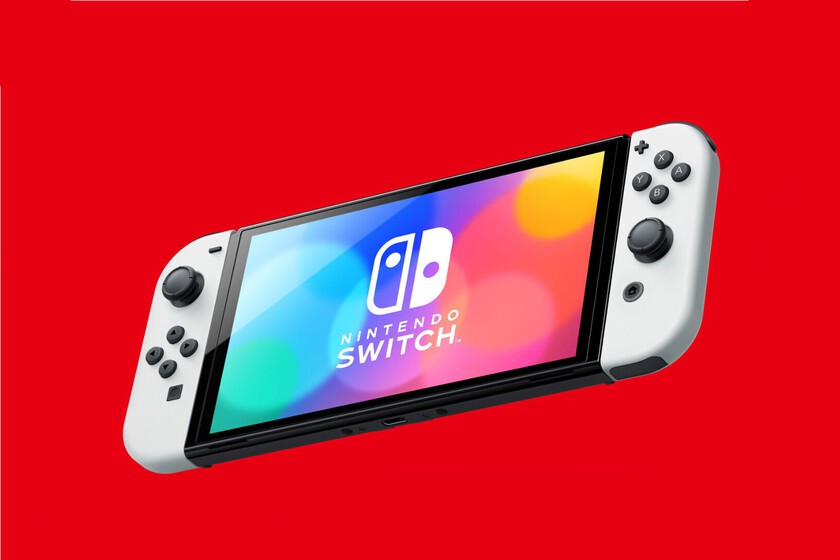 For more months that have passed since the last generation of consoles arrived, stock and market prices have not stabilized. So, so long after, It is still really difficult to get hold of the latest gaming hardwareespecially when it comes to graphics cards, Xbox Series S and PlayStation 5. But also Nintendo Switch OLED, the most current revision of the most popular hybrid.

However, all these consoles are seen in some stores from time to time. And now it’s Switch OLED’s turn, that recovers stock individually and also in the form of packs with games. So if we’ve been after it for a long time, we have an excellent opportunity to take it home before it runs out again.

Nintendo Switch OLED maintains the essence of Nintendo’s hybrid console but with some improvements that favor its use in a portable way. It includes a slightly larger screen than the original Switch, more internal memory capacity and a battery that promises greater autonomy. But where it stands out the most, without a doubt, is in the quality of its panel: it mounts an OLED screen with more vivid colors and deeper blacks that offers quality beyond any doubt.

Mazda launches in Mexico CX-90 2024, the replacement for CX-9 that will have a plug-in hybrid version