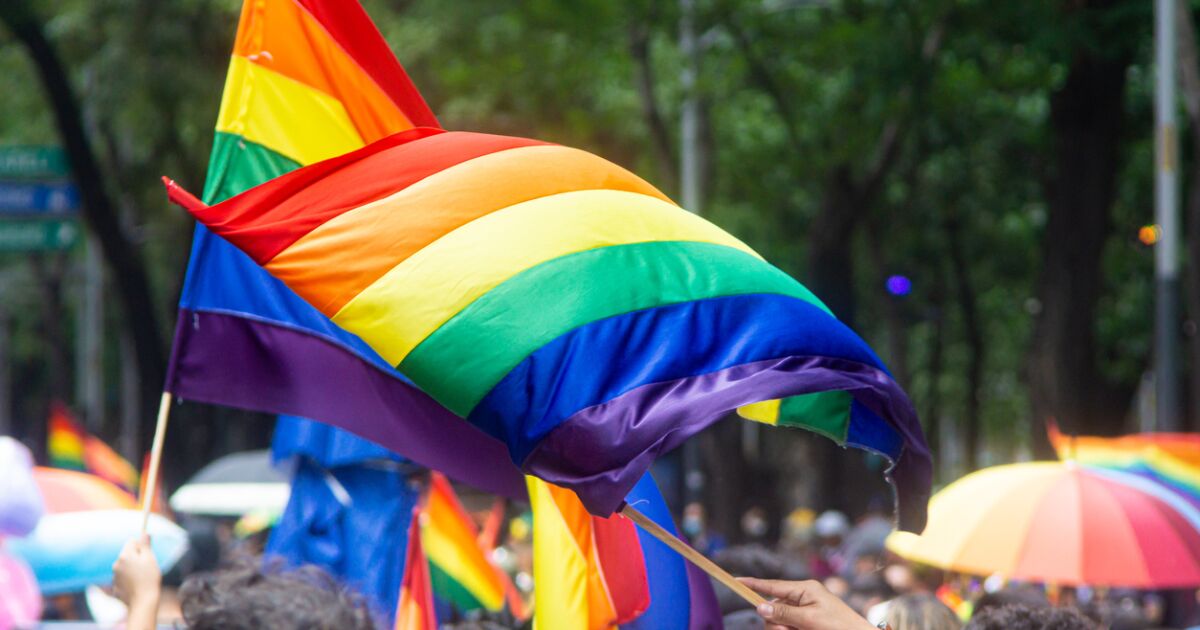 For this 2022 the contingent expects up to 2 million people who sympathize with the LGBT + community to congregate, who are not only based in the Mexican capital, but also hundreds of thousands who visit CDMX to join one of the biggest parties in the world. , on a par with large metropolises such as New York, Los Angeles, Sao Paulo, Toronto and London.

Index hide
1 Where and what time does it start?
2 Who will be at the LGBT+ concert?
3 How should I dress for the LGBTTTIQ+ Pride Parade?

Where and what time does it start?

With the slogan “The streets are ours! For a diversity free of hate, violence and machismo”, the starting signal for this march will be at noon, at the emblematic Angel of Independence on Paseo de la Reforma, the final destination will be the Plaza de la Constitución in the heart of the capital, touring Paseo de la Reforma, Avenida Juárez, Eje Central and 5 de Mayo until finishing off in the Historic Center with an artistic and musical festival.

The streets are ours! For a diversity free of hate, violence and machismo

Who will be at the LGBT+ concert?

The closing concert that will take place in the zócalo will start at 2:00 p.m. Among other figures who are part of and allies of the LGBTTTIQ+ population will be: Ophelia Pastrana, Manunna, Paty Cantú, Danna Paola, Cantú, Esteman, Gia Gunn, among others. This event can be seen through the Once Mexico signal to provide coverage of this event for those who cannot attend or see it from anywhere in Mexico.

Meet the cast that will make us vibrate in the concert organized by the IncludesT Committee for the closing of the “XLIV LGBTTTIQ+ Pride March of Mexico City” in the closing concert that you can also follow virtually in our special broadcast on live. pic.twitter.com/BxbS8EEP0A

How should I dress for the LGBTTTIQ+ Pride Parade?

As it is a march, the ideal is to wear comfortable shoes to make the route accordingly.although if you prefer to wear your most audacious boots, heels or sneakers, everything is accepted, according to the recommendations of the designer Daniel Amarante.

Read:  An ideal and achievable physique

Get all the color out of your closet. The recommendation is to use pieces with striking prints, blocks with characteristic colors of the LGBTIQ+ flag, pink is always a good choice.

Put on the crown to march. One of the most used accessories in this march are the crowns. They are distinguished by being metallic, plastic, made with paper, cardboard and flowers among other materials.

The fetish, the irreverence and the audacity. The leather harness that has become popular as a sexual accessory and as a ‘fashionista’ piece in any outfit, mainly in black and in materials such as leather, patent leather or similar fabrics.

Give color to your face. From the use of graphic outlines or gradients in the colors of the rainbow to the use of crystals and glittery in you makeup.

don’t forget the weather. We are in the middle of the rainy season in Mexico City, so it would not be unusual for a heavy downpour to fall, so have an umbrella or a rain poncho on hand, you could still lose your style a bit but not catch a cold.

Marvel’s Spiderman Remastered on PC: What are the game requirements to run it? if you prepare that the Ray Tracing comes heavy