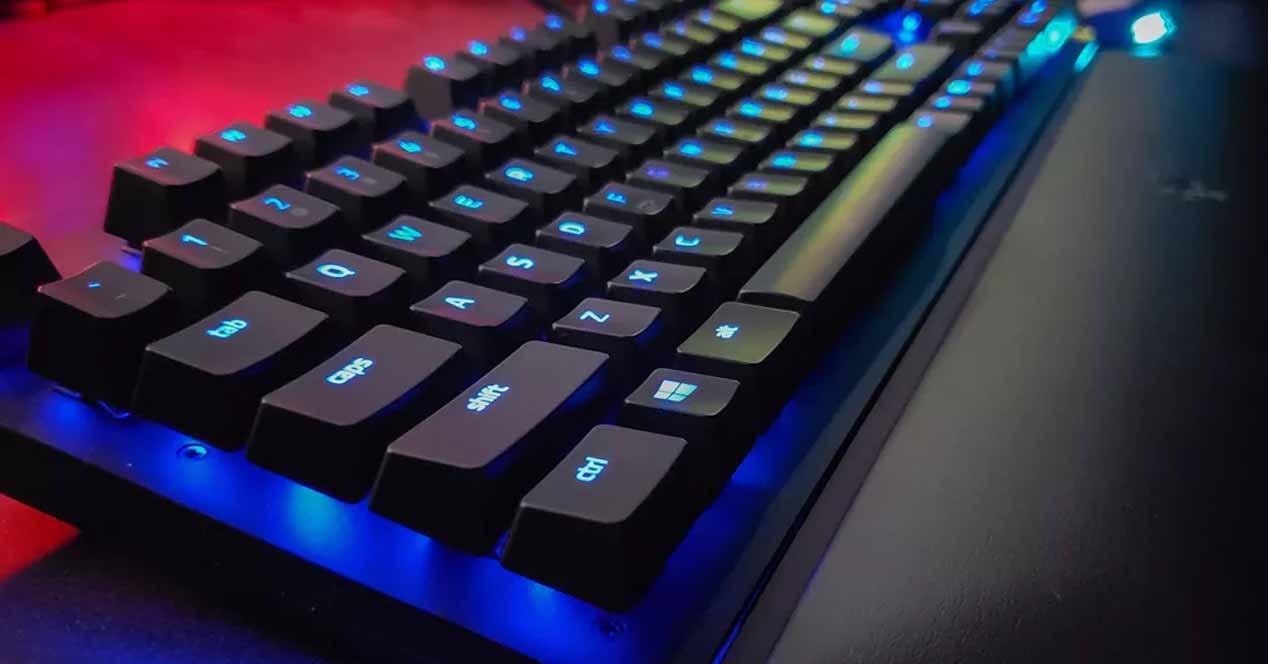 The first three home computers to be sold commercially to the public were not PCs, but rather the Apple II, the Tandy TRS, and the Commodore PET. Each of them with its own specifications, but all based on merging a board with a CPU and RAM with the hardware of a terminal for minicomputers.

The terminals were nothing more than a set of keyboard and screen, which did not process anything, but did a central computer, which could be as “small” as a refrigerator or occupy an entire room. So at a comparative level it is similar to current cloud computing. But what interests us here is the origin of the use of the keyboard itself and how it was adopted by the computer industry.

This has been the evolution of the traditional keyboard

It is no secret that a PC keyboard it is nothing more than the evolution of the classic typewriters, which were invented by Christopher Latham Sholes in 1868, but the first model was not put on sale until 1877 by the Remington Company. Since then the typewriter has undergone continuous evolution to become keyboards.

Although if we talk about the evolution of the typewriter towards the keyboard then we have to talk about the invention of the teletype machine. A technology originating in the s. XIX that received a huge improvement in 1910 thanks to Charles Krum, who designed a teletype system for continuous daily use.

Technology evolved and new keyboard models were created that combined, on the one hand, the functionalities of a typewriter with telegraph communication technology. Already in the 30s of the twentieth century, IBM came up with selling his first mechanical calculators, which worked with Perforated cards that were created using their teletype machines. For several decades the punched card system became the way of getting data and programs into the prehistoric computers of the time.

Read:  How to Put a Transparent Background Image Behind Text in Word - Quick and Easy

Already by 1964, three American giants such as the Massachusetts Technical Institute, General Electric and Bell Laboratories decided create a computer called MULTICS, which was the first to use a terminal system based on a cathode ray tube screen like a television set in combination with a keyboard. In this way, the computer communicated in real time with the users through the screen and they could write the instructions and data that had to be executed. from a keyboard, thereby dispensing with punched cards.

The last step in evolution occurred as a result of having to communicate keyboards as input systems in digital systems such as computers and in the boom of the use of electronics as a cutting-edge technology. The old teletypes required too many electromechanical steps to transmit the information made the computer, which created a huge bottleneck, so a fully electronic keyboard was designed that would accompany the VDT, thus ending this problem. These keyboards became the basis of the keyboards that we have been using in our computers for almost four decades and seeing what we have seen, we will continue to use it for longer.